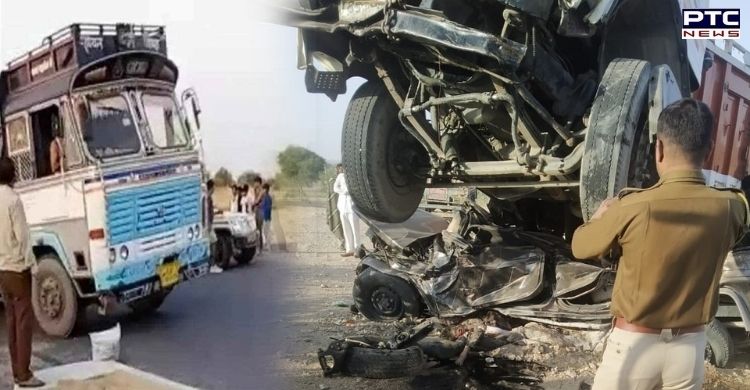 Rajasthan road accident: In a major road mishap, at least 11 people were killed after a cruiser collided with a truck in Nagaur on Tuesday morning.

SHO, Shri Balaji Police Station, Nagaur, on Rajasthan's road accident, said that 11 people were killed after a cruiser collided with a truck in Nagaur. 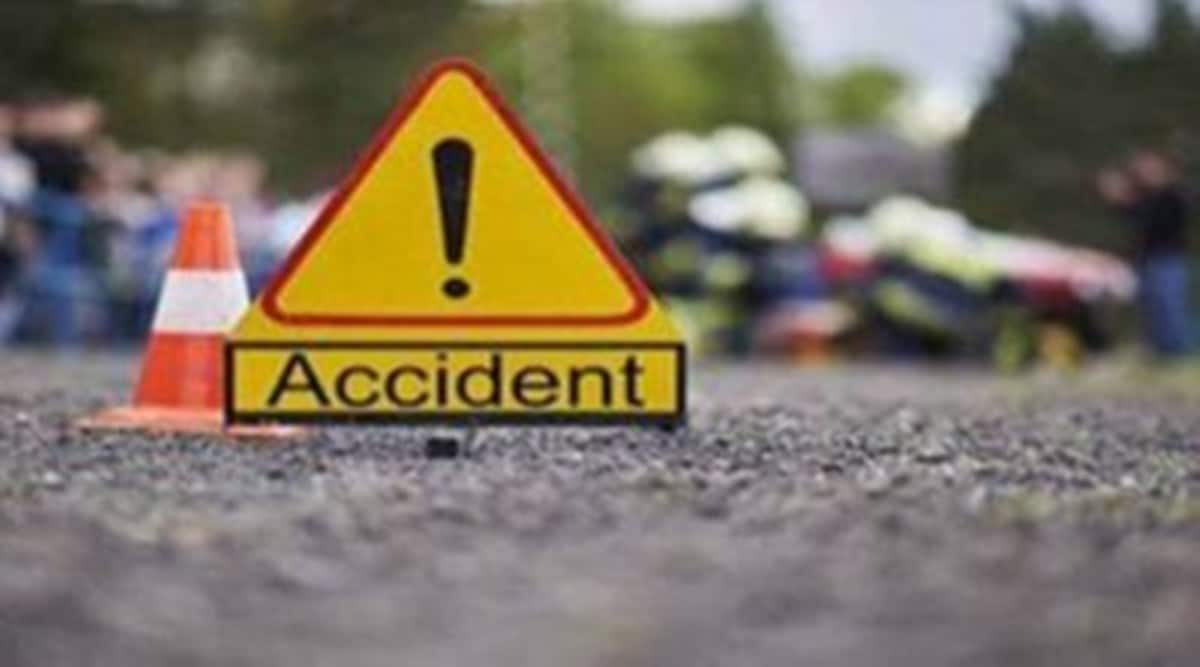 "7 others were seriously injured and were shifted to a hospital in Nokha, Bikaner," the SHO added.

"After getting information about the incident, the police and administration immediately reached the spot and the injured were rushed to the Hospital in Nokha, Bikaner," the police official said.

Meanwhile, Prime Minister Narendra Modi has approved an ex-gratia of Rs 2 lakhs each from PMNRF for the next of kin of those who lost their lives due to the accident at Nagaur, Rajasthan. 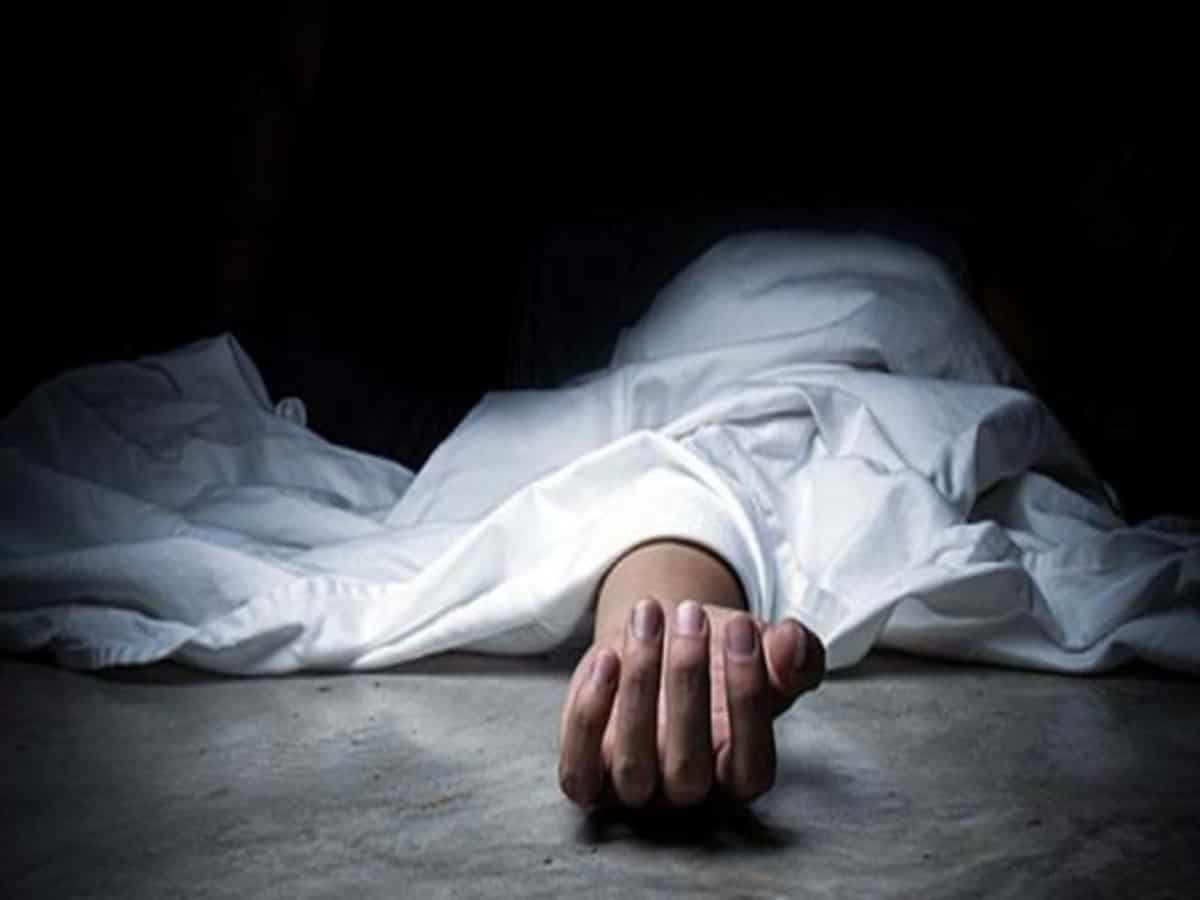