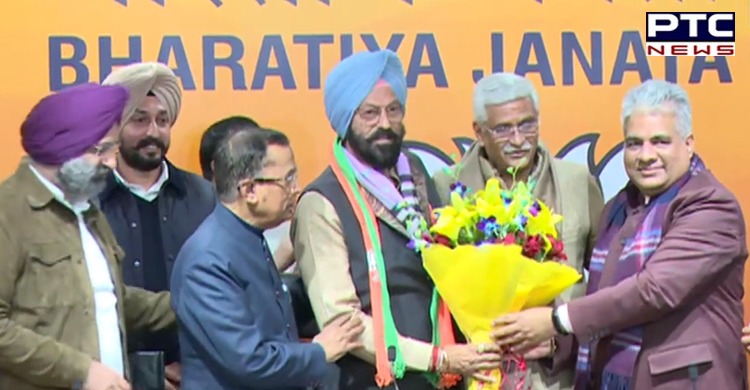 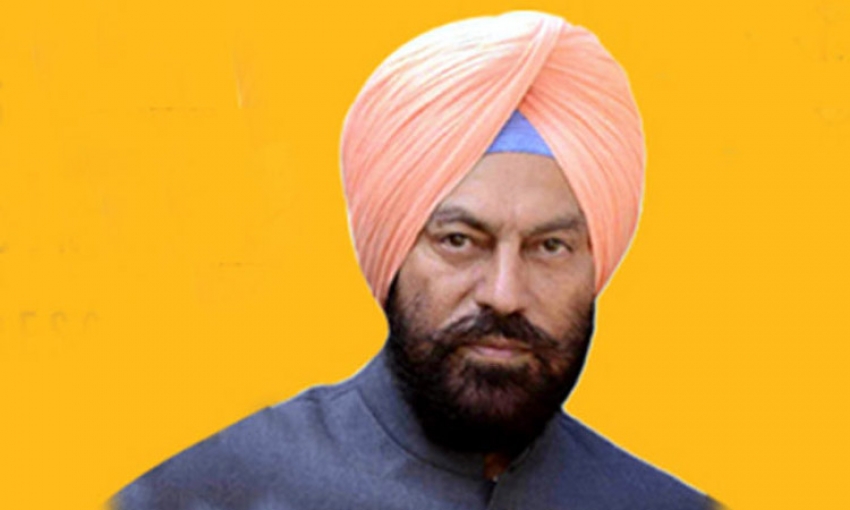 In his resignation letter, Sodhi wrote: "I would like to inform you that I have been in the Congress Party for the last more than four decades. I had been hand-picked by our illustrious Leader Late Shri Rajiv Gandhi Ji to contest my first Election to the Punjab State Assembly from Guruharsahai Assembly Constituency in District Ferozepur in 1985." 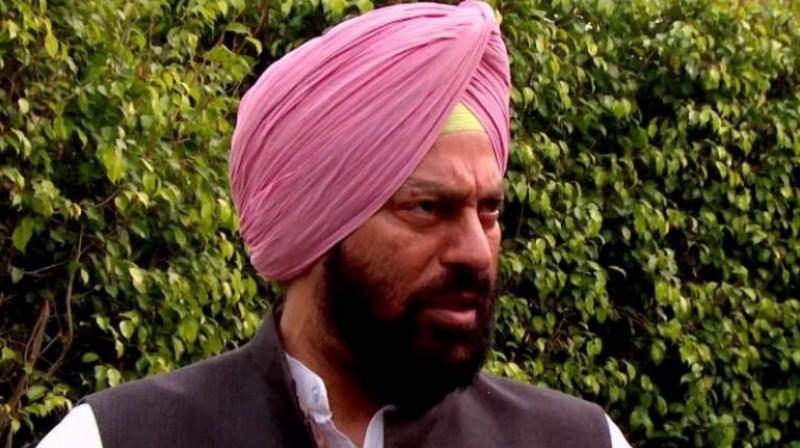 "I have all through been a hardcore worker of the party with unflinching loyalty through thick and thin. I have contested and won Punjab Assembly Elections from Guruharsahai Constituency consecutively four times from 2002 till date," he added.

"I am deeply hurt by the bickering and in-fighting within Punjab Congress Party. This is harming the party as well as causing serious problems for the state and the government. I feel suffocated and helpless in the present situation especially when the party has put State's security and communal harmony at stake," he said. 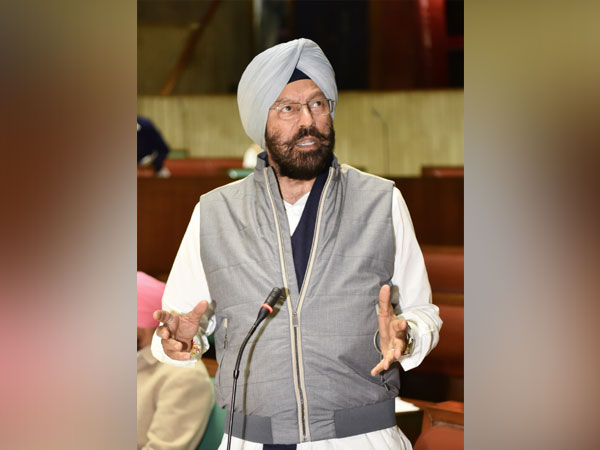 "Rather than taking action to restore peace in Punjab, senior congress leadership is hell-bent on destroying the border state for their personal gains," he wrote.

"Agonized with the current state of affairs, I put in my resignation from all posts and primary membership of the Congress Party with immediate effect," he said.

Punjab Assembly elections are slated to be held in 2022.