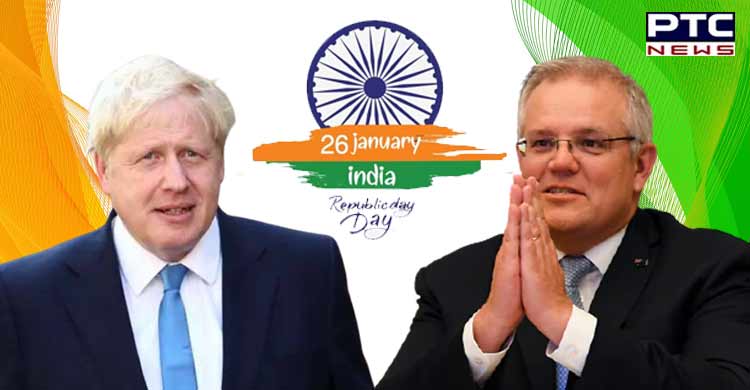 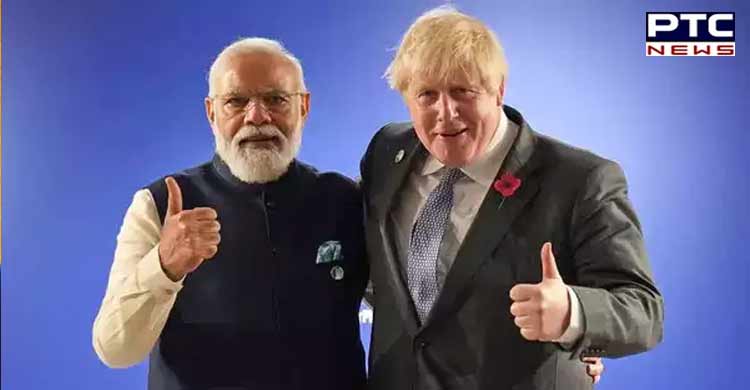 The Australian PM also reiterated about the shared vision of the two countries, ie; the "open, free and resilient Indo-Pacific region".

UK Prime Minister Boris Johnson tweeted, "The UK and India are tied by bonds that span over decades, through generations and across some of the greatest challenges we have faced." 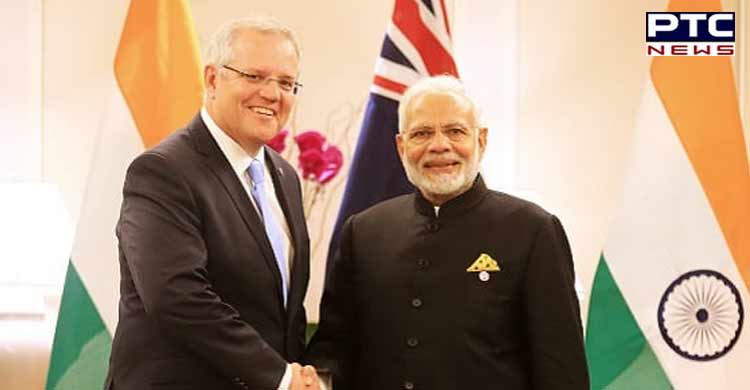 "I want to send my best wishes from the UK to the people of India, and to all British Indians, on India's Republic Day," he added.

India is celebrating its 73rd Republic Day on Wednesday. The celebrations this year are special as Indian Republic Day falls in the 75th year of Independence, being celebrated as 'Azadi ka Amrit Mahotsav' across the country. 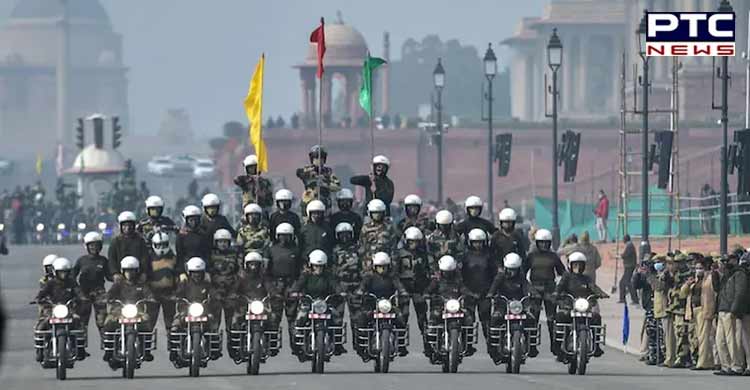 India is celebrating its 73rd Republic Day on Wednesday.