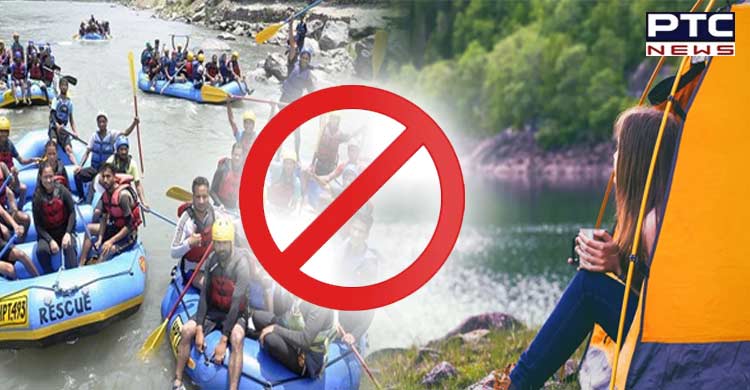 The administration cited safety as the primary reason behind the move and said: "Due to the rainy season, the tourism department has issued guidelines stating that all the camping sites and water sports activities in the vicinity of the banks of the rivers in the district will be completely restricted till the season's end."

Furthermore, the officials have also been directed to take note of the guidelines and action will be taken against the violators.

"Further, all the related instructions have been issued to the Police, and Forest Department. Action under the purview of the law will be taken against those who will flout the rules," said Additional District Magistrate (ADM) Mandi, Ashwani Kumar.

The district administration has also urged the people not to go to restricted areas like rivers, drains, ravines, landslide-prone areas, etc. during the rainy season.

Earlier, several people were feared to be washed away in flash floods caused by a cloud burst at Choj nullah in Parvati Valley of Himachal Pradesh's Kullu district.

The incident significantly damaged the properties and also destroyed the only bridge that leads to the village.

Himachal Pradesh Chief Minister Jai Ram Thakur also reviewed the administration's preparedness to tackle emergency situations caused by heavy rain in the state with the Deputy Commissioners and Superintendents of Police of all the districts through video conferencing from Shimla.

The CM further directed the officers to make foolproof arrangements for managing disasters that are arising due to heavy rains and said that an adequate number of people and machinery should be deployed in natural calamities-prone areas. 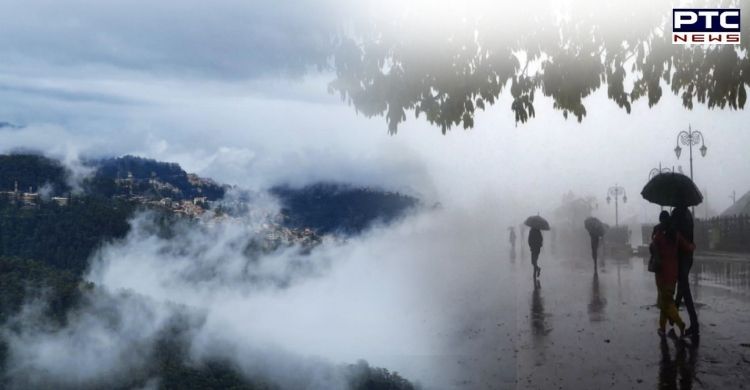