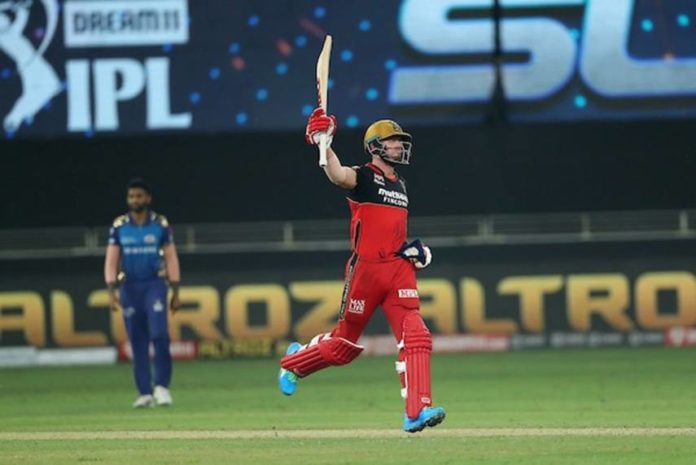 Another match of IPL 2020 turned out to be a thriller till the end. Match 10 of the season, between Royal Challengers Bangalore and Mumbai Indians ended in a tie, it is the second tie of the season with Virat Kohli’s RCB eventually defeating Rohit Sharma’s Mumbai Indians in a Super Over.

Off the final ball of the second innings, Kieron Pollard crashed a boundary to help MI equal RCB’s score of 201, pushing the match into the Super Over. But when it was MI’s turn to bat first, it was baffling not to see Ishan Kishan come out to bat. Kishan had top scored for MI with a 58-ball 99, nearly seeing MI home. MI sent Pollard and Hardik Pandya, a move that raised some eyebrows in the long run as the team scored just seven runs off the Super Over. Even the Super Over boiled down to the last ball, with RCB skipper Kohli hitting a boundary off it to get his team over the line.

As surprising as it was not to see Kishan getting another go, MI skipper Rohit explained the reason behind holding the batsman back.

“He (Kishan) was drained out and was not comfortable. We thought we could send him but he was not feeling fresh. I mean 7 runs you need to have luck on your side, we had to get wickets but there was also an unfortunate boundary. There are a lot of positives to take away from this game,” Rohit said after the match. 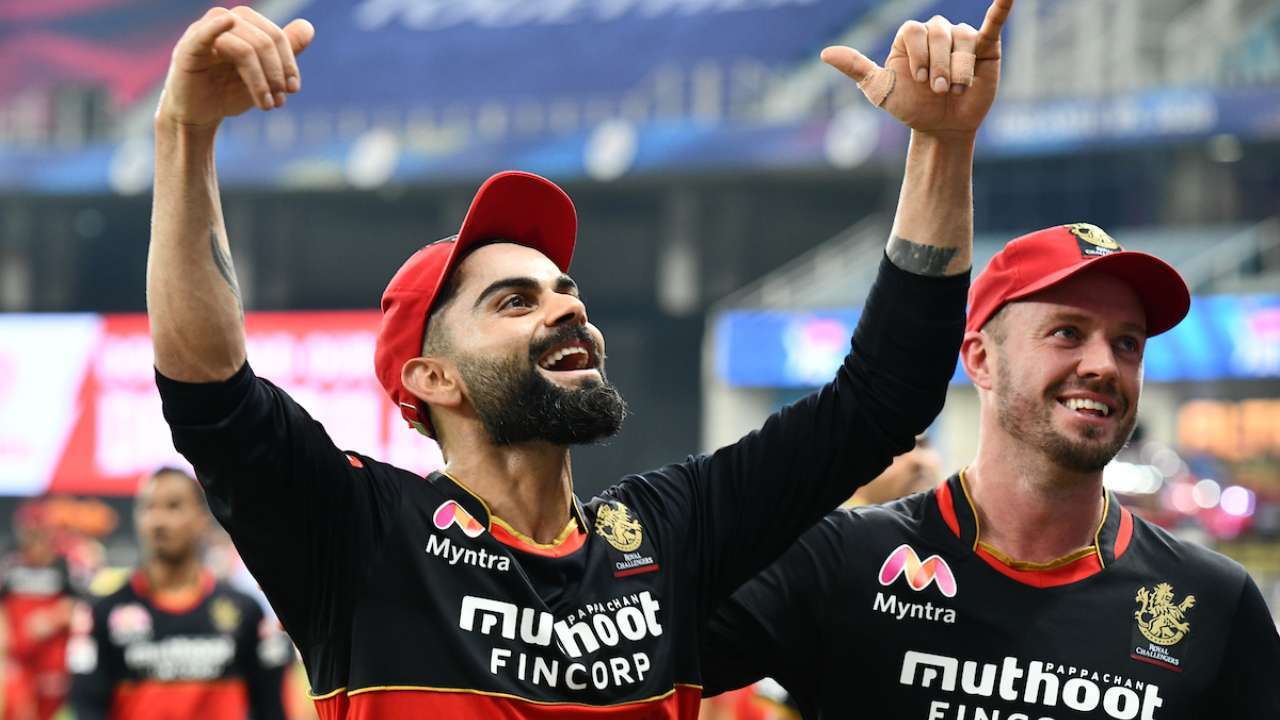 A soaking wet Kishan watched from the dugout as MI came very close to registering their second win of the season. Half-centuries from Aaron Finch, AB de Villiers and Devdutt Padikkal had propelled RCB to a strong 201/3. MI, in their chase was dented early, restricted to 78/4 in the 12th over.

But a partnership of 119 between Kishan and Pollard brought MI right back in the game, with the West Indies all-rounder staying unbeaten on 60 off 24 balls with three fours and five sixes.

“It was a great game of cricket. We were not in the game at all when we started off with the bat. Great innings by Ishan there and then Pollard was brilliant as usual for us. It is just that we couldn’t start well, I thought we could chase 200 with the batting power we have,” Rohit said.

Also Read | Why are some people getting a frequent sore throat due to the mask? 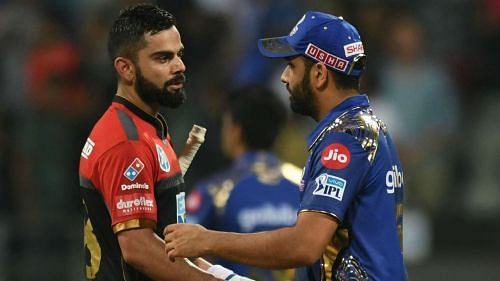 “We didn’t get the momentum in the first 6-7 overs and also lost three wickets. With Polly being there, anything can happen, Ishan was also hitting it well so we had the belief that we would get there. Nothing to take away from RCB they held their nerve more than us.” He added.