Rs 25 per litre subsidy on petrol for two-wheeler owners 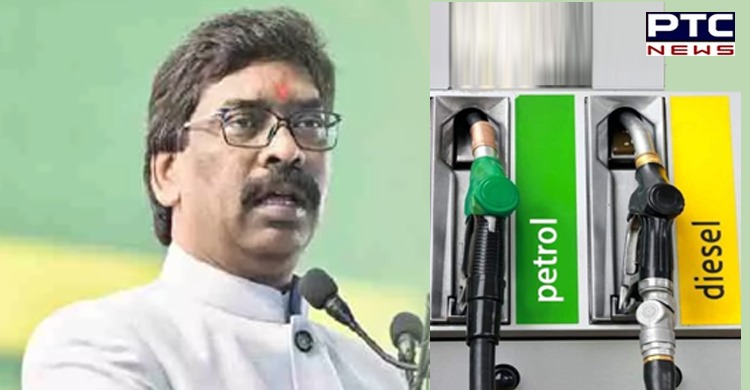 Ranchi (Jharkhand): Jharkhand Chief Minister Hemant Soren on Wednesday announced that the state government would provide a subsidy of Rs 25 per litre to the poor ration-card holding families in the state for petrol used in two-wheelers. He said the poor and middle classes had been hit hard by the rising prices of petroleum products.

The subsidy will be applicable for 10 litre of petrol in a month for poor families. "The price of petrol and diesel is increasing continuously due to which people from the poor and middle classes are affected the most. The Jharkhand Government has decided to give relief of Rs 25 per litre on petrol for two-wheelers. The benefit will start from January 26, 2022," he said. 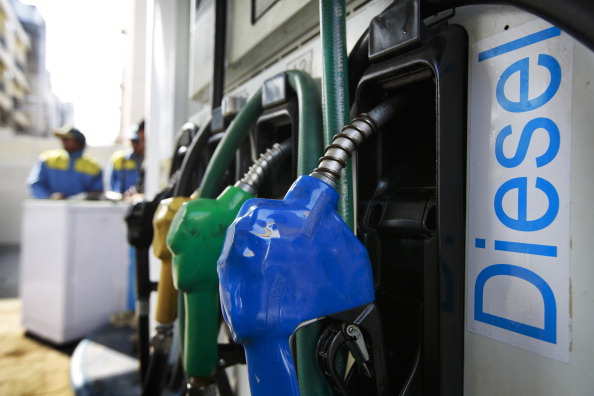 The Chief Minister said an amount of Rs 25 per litre would be transferred to the accounts of the poor ration card holders for petrol taken by them for use in a scooter or motorcycle. "The process will begin from January 26 and every poor family will be able to get this amount for 10 litre of petrol per month," he said. The announcement means the state government will credit a maximum of Rs 250 per month to the bank accounts of the beneficiaries.