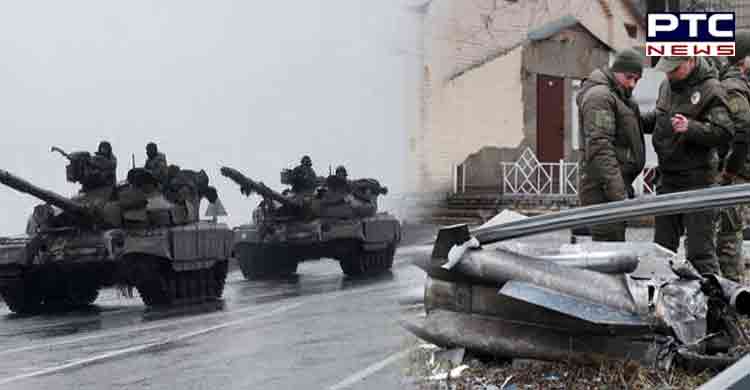 Russia-Ukraine war: At least 9 were killed while several people were wounded in Ukraine following Russia's military operations against Ukraine, as announced by Russian President Vladimir Putin.

Earlier, the General Staff of the Ukrainian Armed Forces claimed to have shot down five Russian aircraft and a helicopter. However, the Russian military denied the claims, the TASS news agency reported. 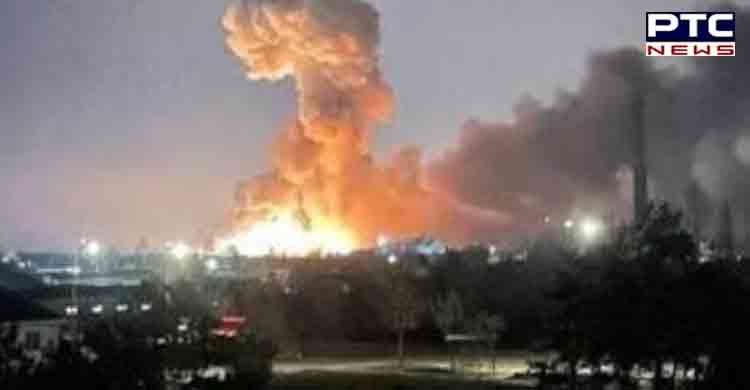 Leaders from a number of counties, including the UK, US, Canada, and European Union, have condemned Russia's military operations in the Donbas region. 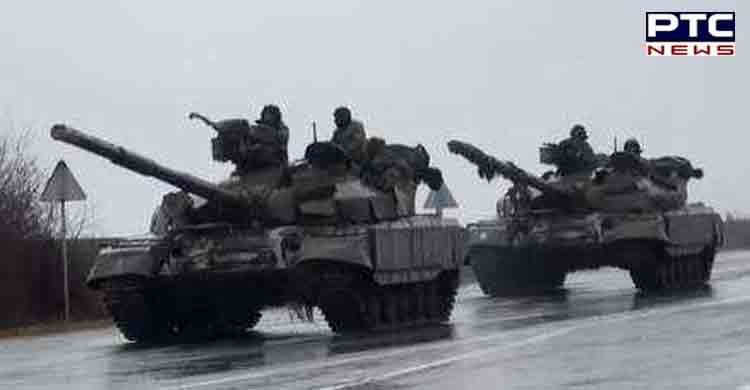 Russian President Vladimir Putin warned other countries that any attempt to interfere with the Russian action would lead to "consequences". 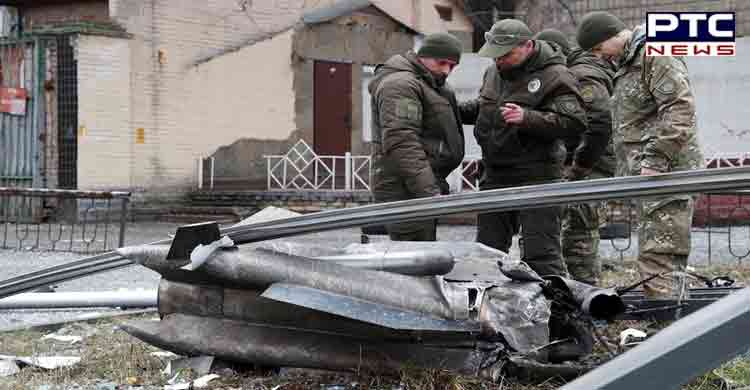 In another tweet, Kuleba said the world must act immediately. "Future of Europe and the world is at stake. To-do list: Devastating sanctions on Russia NOW, including SWIFT. Fully isolate Russia by all means, in all formats. Weapons, equipment for Ukraine. Financial assistance. Humanitarian assistance," he said.

Russia has defended its actions in Ukraine, saying "the root of today's crisis around Ukraine is the actions of Ukraine itself." Russian envoy to the UN Vasily Alekseevich Nebenzya said that the Russian operation is aimed to protect residents in eastern Ukraine.