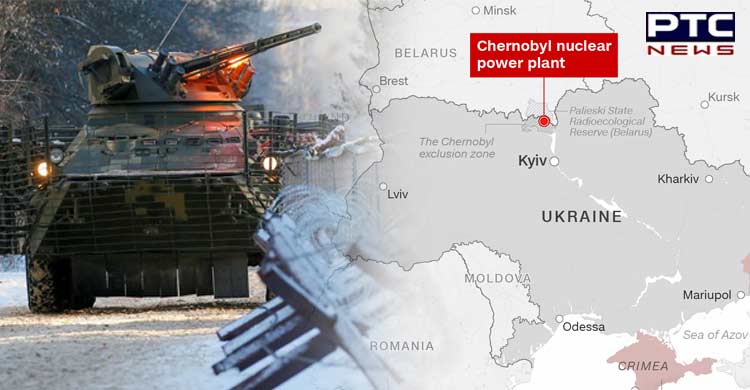 Russia-Ukraine War Day 2 Highlights: After the Russian President announced the 'military operation' against Ukraine, as many as 137 Ukrainians have been killed so far. Ukrainian President Volodymyr Zelenskyy signed a decree on Thursday ordering general mobilization in the wake of Russia's military operation.

Volodymyr Zelenskyy said that it is to be carried out within 90 days and that 137 Ukrainians had been killed so far, reported DW. Meanwhile, US President Joe Biden, while addressing the nation on the situation in Ukraine, condemned Russia for launching the military strike on Thursday and announced "new strong sanctions and limitations" on Russia. 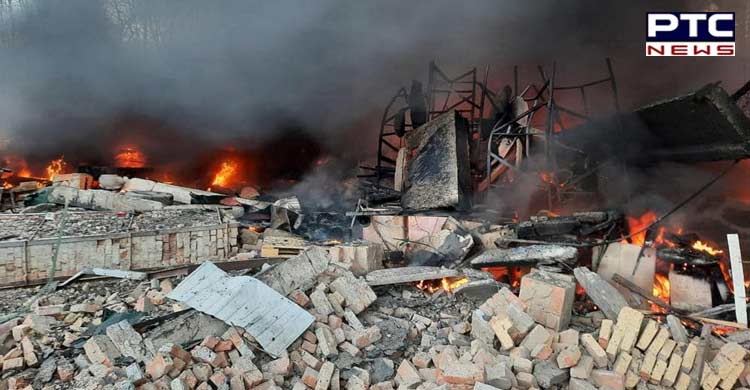 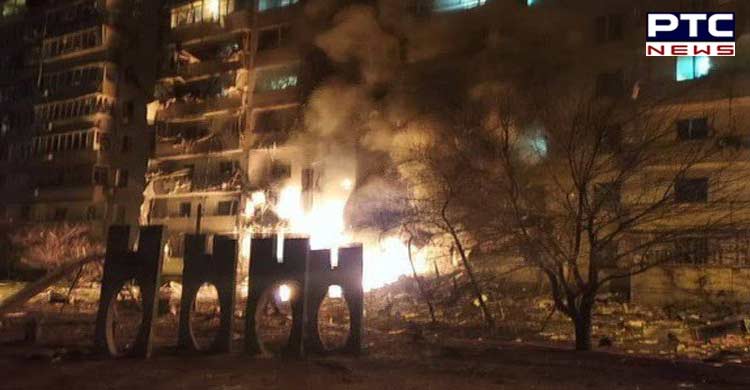 17:47 pm | The first batch of Indian students have left Chernivtsi for the Ukraine-Romania border

MEA Camp Offices are now operational in Lviv and Chernivtsi towns in western Ukraine. Additional Russian speaking officials are being sent to these Camp Offices.

17:40pm | Sikkim CM Prem Singh Tamang says his government in coordination with the Centre will extend all support to bring back 20 students from the state stranded in crisis-hit Ukraine

17:30 pm | Ukraine | A group of around 40 Indian medical students of Daynlo Halytsky Medical University, Lviv walk towards the Ukraine-Poland border for evacuation. They were dropped around 8 kms from the border point by a college bus.

17:04 pm | Indian nationals arriving at the Poland-Ukraine border by public conveyance are advised to make for the Shehyni-Medyka border crossing: Embassy of India, Warsaw

16:22 pm | Two flights to Bucharest in Romania today and one flight to Budapest in Hungary tomorrow are being planned to be operated as GoI chartered flights: Government sources

IMA urges Govt of India to establish a dedicated helpdesk for medical students and also help them financially.

15:25 pm | Embassy of India in Ukraine issues advisory to all Indian nationals/students in Ukraine - Govt of India is working to establish evacuation routes from Romania and Hungary

14:56 pm | Government of India will arrange evacuation flights for Indian nationals in Ukraine, cost will be borne by the government: Sources

14:30 pm | Russia has banned British airlines from landing at its airports or crossing its airspace, its state civil aviation regulator said on Friday

14:22 pm | Ukraine's nuclear agency said on Friday it was recording increased radiation levels from the site of the defunct Chernobyl nuclear power plant

14:02 pm | Dhar, Madhya Pradesh: "My son's flight for today got cancelled. He told me he's reached the Embassy safely where 250-300 more people were gathered. We're worried but our govt has assured safety," said Nanda Borade, mother of an MBBS student stuck in Ukraine

13:52 pm | A student stranded in Ukraine from Gorakhpur, UP, says, "Due to blasts near the airport, all flights from Ukraine have been cancelled. Food supplies are available but our stock is getting over. We're allowed to go outside but prefer not to."

13:45 pm | Tamil Nadu CM MK Stalin says the State Govt will bear all travel expenses to be incurred for the return of around 5,000 TN students & Tamil diaspora who are stranded in Ukraine now. Till 10 am today, 916 persons from Ukraine have approached TN Government.

13:18 pm | Indian nationals, especially students living closest to the above border checkpoints are being advised to depart first in an organised manner in coordination with team from MEA to actualise this option: Indian Embassy in Hungary

13:15 pm | Govt of India & Embassy of India working to establish evacuation routes from Romania & Hungary. At present, teams are getting in place at CHOP-ZAHONY Hungarian border near Uzhhorod, PORUBNE-SIRET Romanian Border near Chernivtsi: Indian Embassy in Hungary

12:35 pm | A State Control room opened under a senior IAS officer & manned by WBCS officers for assisting & helping students/people from West Bengal stranded in Ukraine. It will function from 9 am to 9 pm in two shifts. Control room no: 22143526, 1070: WB Govt

12:05 pm | Ukrainian forces downed an enemy aircraft over Kyiv in the early hours on Friday, which then crashed into a residential building and set it on fire

11:45 am | Ukrainian forces downed a Russian aircraft over Kyiv in the early hours on Friday, which then crashed into a residential building and set it on fire.

11:30 am | Punjab | Helpline (0181-2224417) issued for people of Jalandhar stuck in Ukraine as a measure to compile info of stranded people. People can visit the DC office, in room no. 22, during office hrs, to provide info on their family members: Jalandhar Admin

10:00 am | UNSC vote on resolution on Russia scheduled for Friday.

09:25 am | Explosions heard in Kyiv as Russia presses Ukraine assault.(AP) 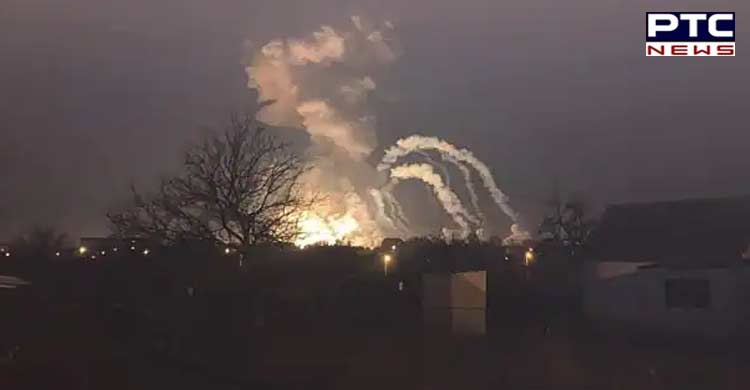 09:00 am | Russian forces have taken control of the Chernobyl power plant in northern Ukraine on Thursday (local time), as per an official.