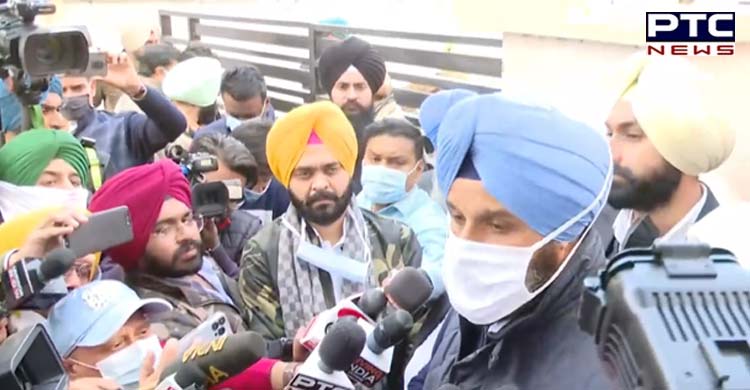 Chandigarh: Shiromani Akali Dal (SAD) leader Bikram Singh Majithia on Wednesday appeared before the Special Investigation Team (SIT). He is facing charges under the drugs case registered against him in Punjab.

Bikram Singh Majithia was granted interim bail in the drugs case by the Punjab and Haryana High Court a couple of days ago. 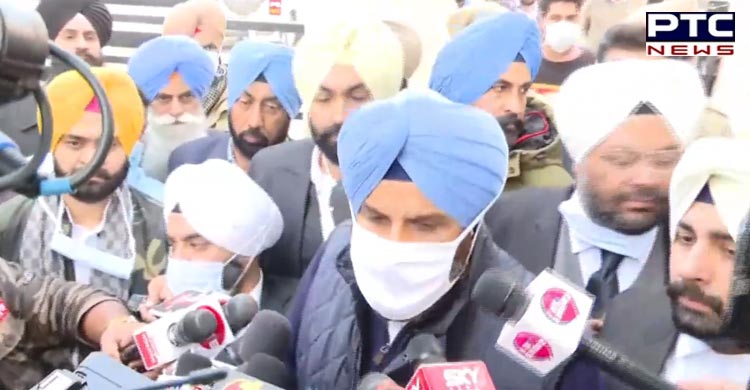 Notably, the Punjab and Haryana High Court had directed the SAD leader to join the investigation at 11 am on Wednesday and granting him interim bail. He had been directed not to leave the country till the next date of hearing. He was also told to share with the investigating agency his live location through WhatsApp. 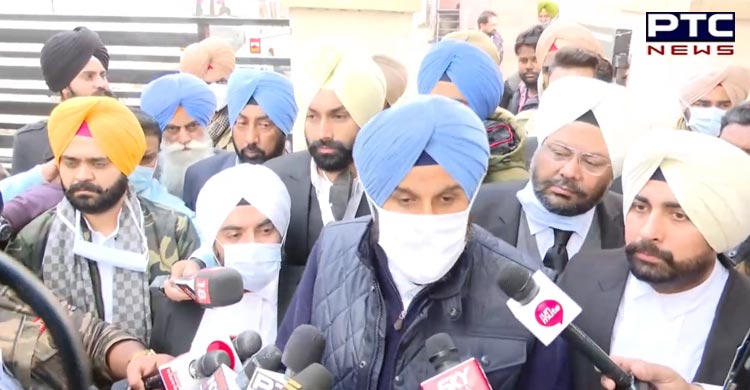 On the other hand, Bikram Singh Majithia made his first public appearance on Tuesday, where he accused Punjab Chief Minister Charanjit Singh Channi and Deputy Chief Minister Sukhjinder Singh Randhawa of hatching a conspiracy against him. 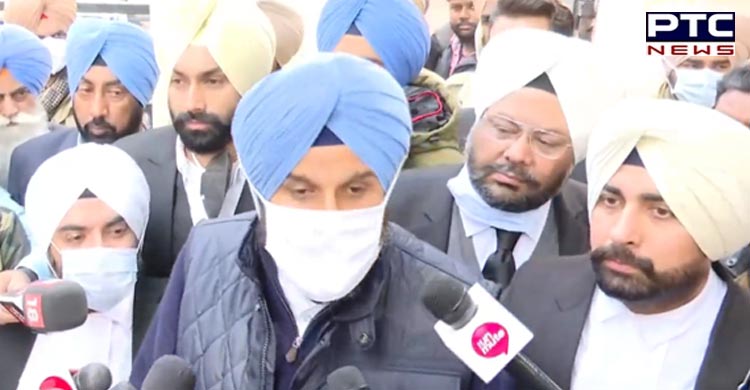