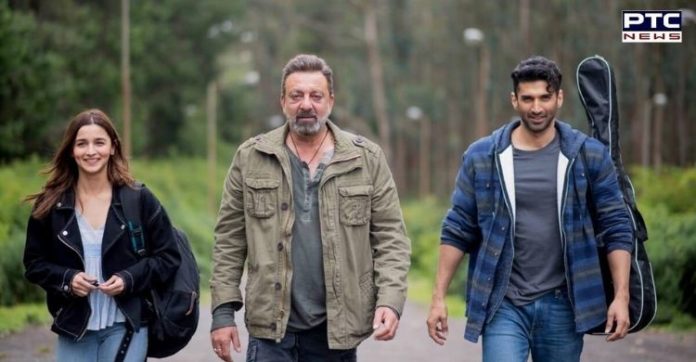 Sadak 2 Review: Amid debate over Nepotism, film Sadak 2 becomes the worst-rated film on IMDb, with a rating of 1.1 star. Sadak 2 stands at a 1.1 rating on the website IMDb. Sadak 2 is featuring Alia Bhatt, Sanjay Dutt, and Aditya Roy Kapoor in the pivotal roles.

Likewise, the tweeple have come up with their reviews on Sadak 2. A user wrote: “What were they trying to make? Thank god this shit didn’t release in theatres. Feeling sad for Sanju Baba. He was the only one who acted really well.”

“Congratulations to the entire team of Sadak 2, you guys are on top from bottom. It seems critics were not paid to write the review so they have started speaking the truth,” another user wrote. 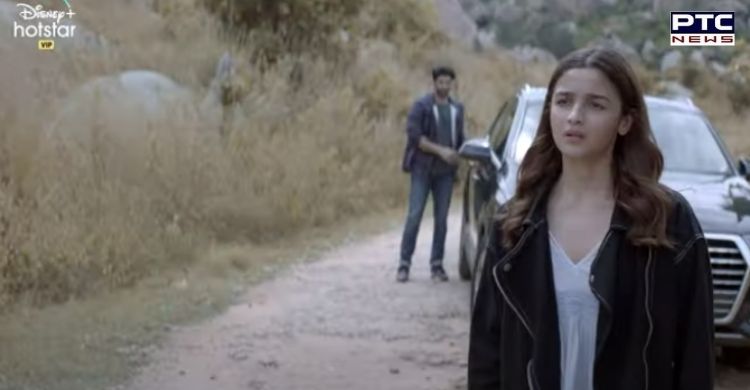 “It should rather be named as SADAKCHAAP instead of Sadak 2 because every single second of this movie is worth of it, extreme torture at its best with utter nonsense storytelling and screenplay added with pathetic performances!” wrote another.