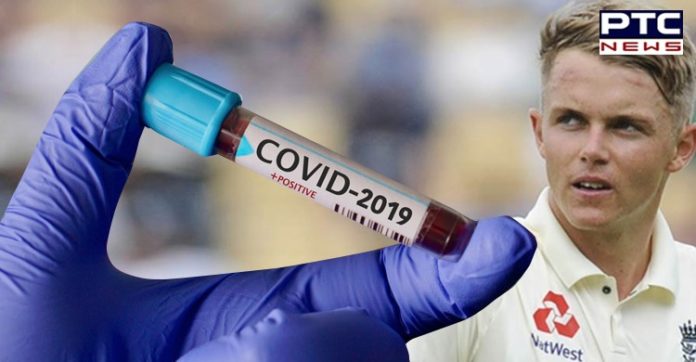 England All-rounder Sam Curran underwent coronavirus test ahead of ‘Raise the bat’ series against West Indies after he got ill. Meanwhile, he has put himself in self-isolation in his hotel room at the Ageas Bowl. Likewise, he has been ruled out of the remainder of the intra-squad warm-up match.

The England and Wales Cricket Board (ECB) said in a statement that Sam Curran has had sickness and diarrhea overnight but he is feeling better and has been self-isolating in his room at the Ageas Bowl.

Meanwhile, the third Test of ‘Raise The Bat’ Test Series will be named ‘The Ruth Strauss Foundation Test’. Also, the England Men’s Test squad will join the West Indies side to carry the Black Lives Matter logo on shirt collars during the three-match Test Series. 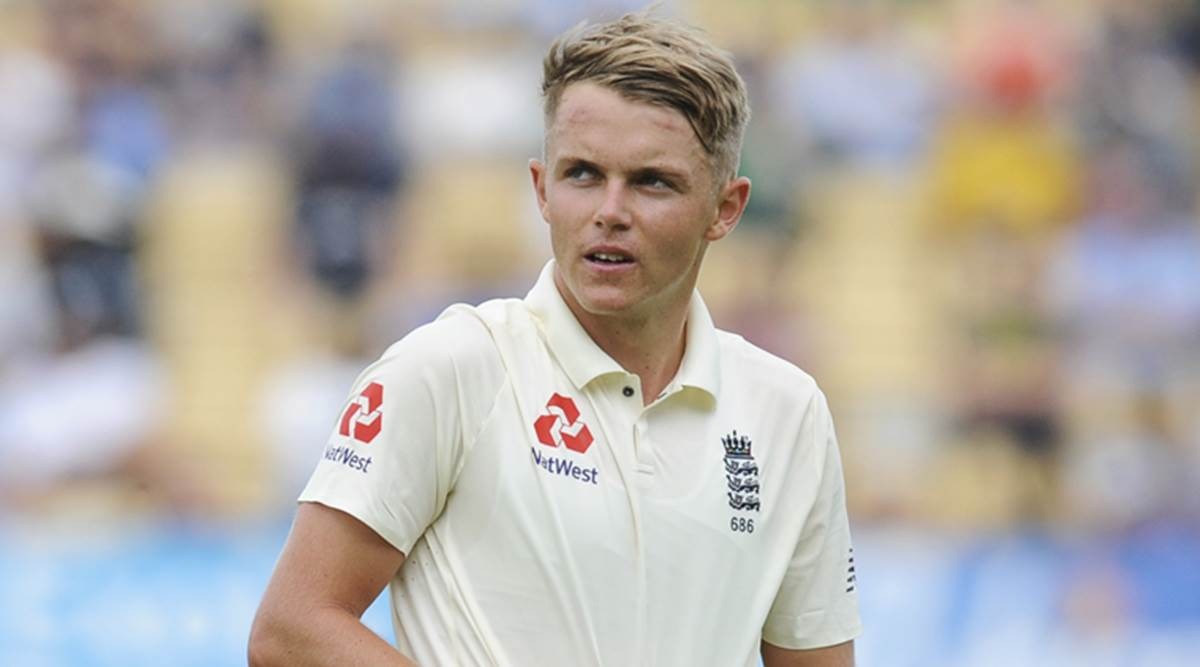 He has been monitored by the team doctor throughout and was tested for COVID-19, the statement added. Meanwhile, there has been no update about his result whether he was tested positive or negative.

Sam Curran had scored innings of 15 runs not out on day 1 of England’s intra-squad warm-up match. England is all set for three-match Test series against the West Indies which would commence on July 8. The Test series is going to be a resumption of international cricket after the coronavirus outbreak.