Sant Chatwal says Joe Biden is pro-India, will have much closer relations with the country 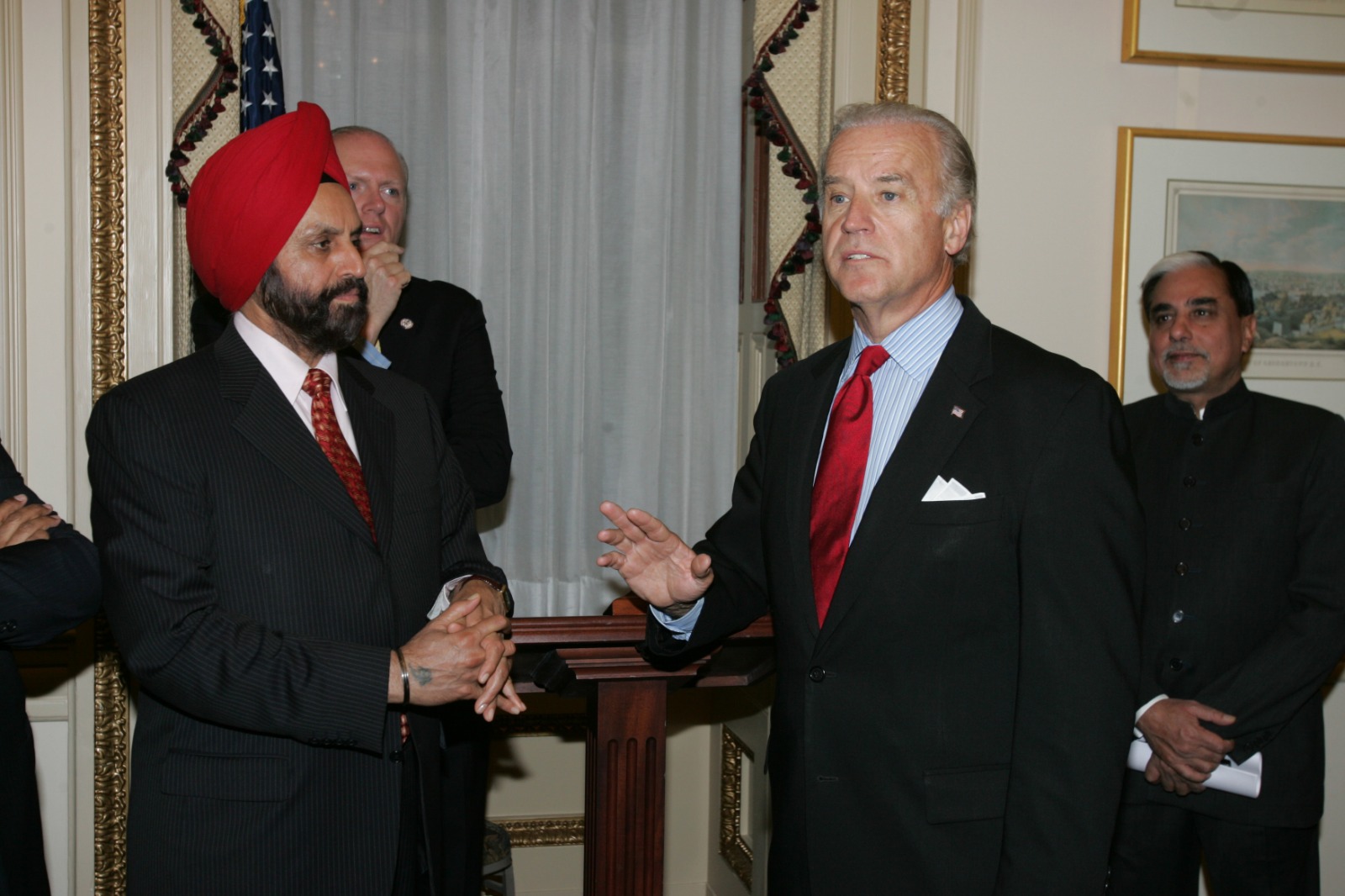 Sant Chatwal is an Indian-American businessman based in New York. He expressed joy at Democratic presidential candidate Joe Biden's victory at the US Presidential elections and said that Biden was very much pro-India, and will maintain good relations with most countries.

"Today is the happiest day for all Indian-Americans in the US as well as for India. We are so happy that Joe Biden has finally been declared as the President of the US. The entire world is very happy. People have some feeling that he is not a friend of India, that is absolutely wrong, he is very much pro-India." he said.

He added that India will have a much closer relationship with Biden and Harris, which will be a big change all over the world. Chatwal also described Biden as a good friend of himself, India, and Indian-Americans in the US.

"At this stage, we needed peace, we don't want a war, and Joe Biden is a person who will bring peace all over the world, he will bring great trade agreements, he will bring COVID-19 under control, and he can revise economy and get it to be the best in the world," the Indian-American businessman said.

He said that Biden was looking forward to a great relationship and work relations with current Prime Minister Narendra Modi, as he did with former Prime Minister Manmohan Singh.

Chatwal played a key role in the 2006 nuclear deal and has also been conferred with Padma Bhushan. Speaking of the same, he believes the deal could not have come through if not for Biden's support, who was then a Senator. 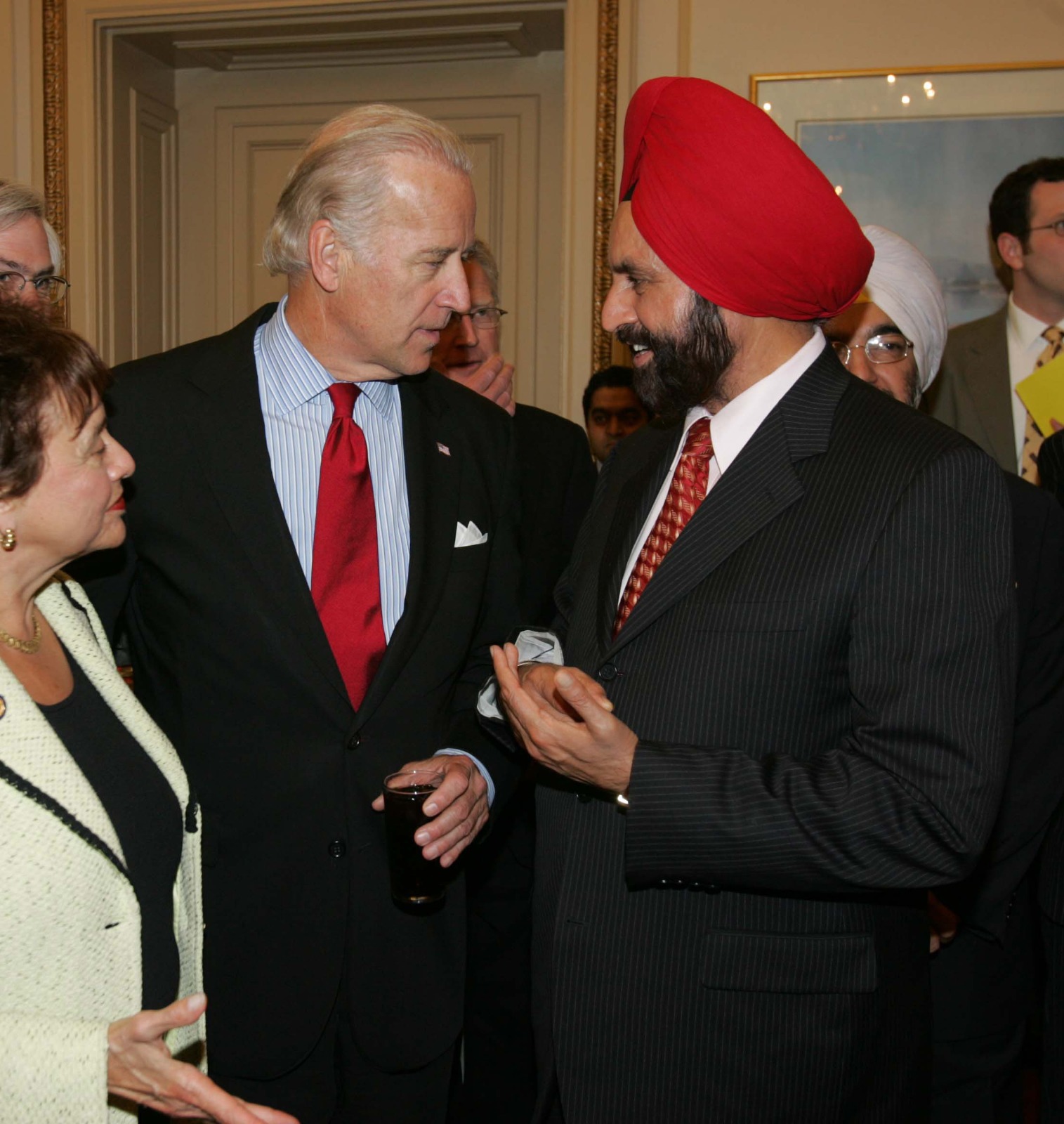 "I remember, when we wanted to sign the nuclear power deal under the Prime Ministership of Manmohan Singh, he (Biden) was the first one who came forward to do this deal because it is good for America and good for India. He signed the deal over here in 2006." Chatwal said.

"I am so proud of him and Kamala Harris, who are a great team. Harris is the first woman to become the Vice President, and the first woman who has a background in India, as her mother is from India," he added.

Biden on Saturday became the President-elect of the United States after victory in the battleground state of Pennsylvania which took him past the electoral college threshold of 270 votes.

The Democratic presidential candidate defeated President Donald Trump in a closely contested election and will be the 46th president of the United States.