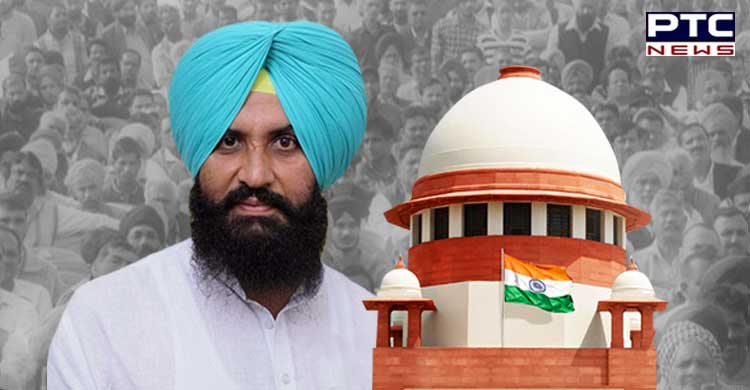 A Bench of Chief Justice of India NV Ramana and Justices AS Bopanna and Hima Kohli asked the Punjab Government not to arrest Simarjeet Singh Bains till Thursday and posted the matter for hearing on that day. 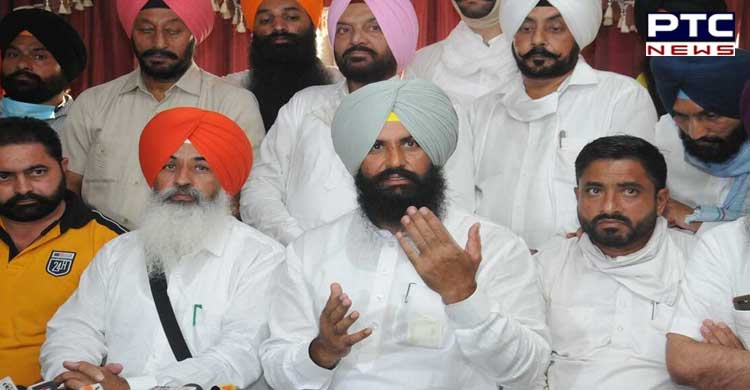 Bains has challenged a Ludhiana court order which issued arrest warrants against him after he failed to appear in a case against rape allegations. During the hearing, senior advocate Mukul Rohatgi appearing for Bains said the case of rape against his client, a three-time MLA from Punjab, was a bogus one and the petition to quash it was pending before the High Court.

The Bench observed, "He is a contesting candidate. Let him contest and then arrest him... It is unfortunate that the High Court has not passed an order in this case."
The complainant opposed the plea of Bains. 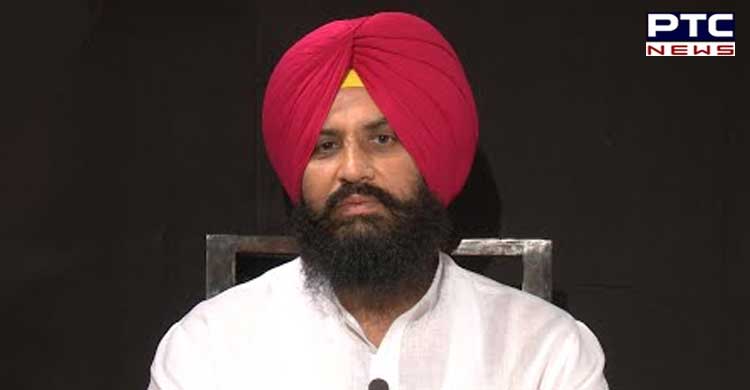 On the other hand, Advocate Gagan Gupta, appearing for the rape victim, opposed the relief. "First, he (Bains) prevented the police from filing an FIR and then filed false cases against the rape victim and her family. Witnesses were also being threatened. This is a serious issue. In December 2020, the victim had to approach court because her rape FIR was not being registered. Several times non-bailable warrants (NBWs) were issued against him. He has brought the case to the brink by claiming there are elections," Gupta added. 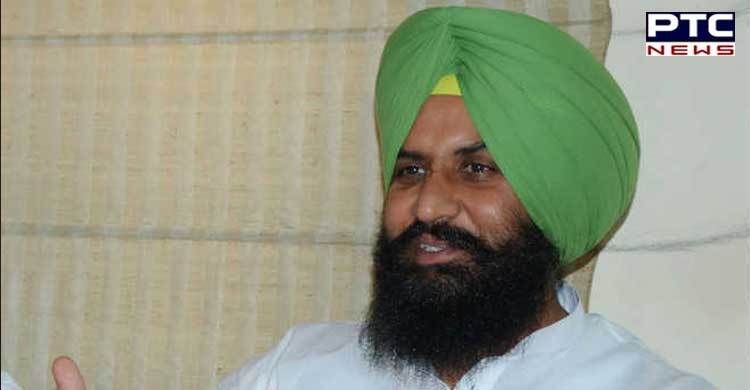