Schedule for Gujarat, Himachal Assembly elections to be out anytime soon 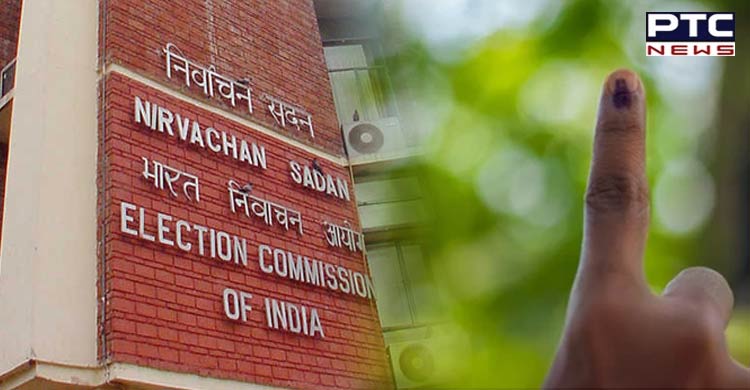 New Delhi, October 14: The Election Commission (EC) is likely to announce the schedule of the Assembly elections in Gujarat and Himachal Pradesh on Friday, said sources.

According to sources, the Election Commission will hold a press briefing at 3 pm, where it is expected to announce the dates for Gujarat and Himachal Pradesh Assembly elections. The press conference will be held at Vigyan Bhawan, New Delhi.

The term of the Himachal Pradesh Legislative Assembly will end in January next year, while that of Gujarat in February 2023. Top officials of the Election Commission recently visited the two poll-bound states to take stock of preparedness.

As soon as the schedule for the two states is announced, the model code of conduct will come into effect. This is a set of guidelines for the conduct of political parties and candidates during the elections, especially with respect to speeches, polling day, booths, portfolios, election manifestos and processions. 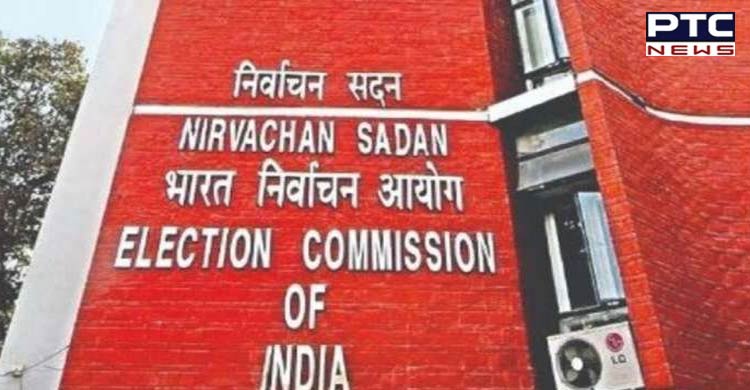 The BJP has been in power in Gujarat for 27 years, except a 17-month stint wherein party rebel Shankersinh Vaghela’s splinter held fort with Congress support.

Campaigning has been ramped up ahead of the announcement of schedule with Narendra Modi, Arvind Kejriwal and Rahul Gandhi visiting the state.

In the 2017 Assembly elections in Gujarat, the BJP won 99 seats, Congress 77 seats while the AAP secured none.