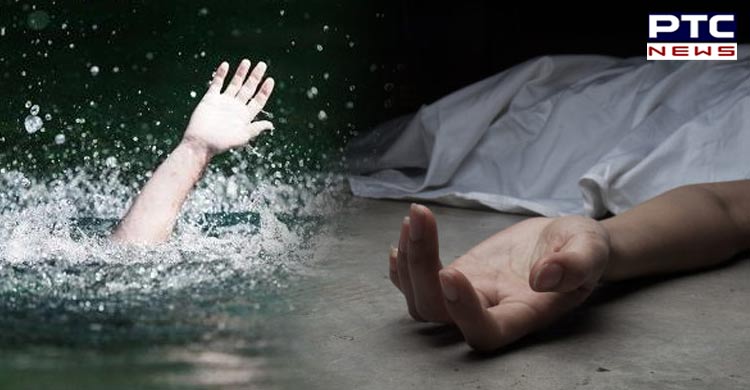 According to the statement, the incident occurred when children were taking a bath in the pit. The deceased children have been identified as Risbah (16), Piyush (13) and Piyush (16).

The police rushed to the spot after receiving a PCR call on Thursday regarding the drowning of three children. A 16-year-old boy told police that he and seven other friends came to take a bath in the rainwaterlogged open ground. 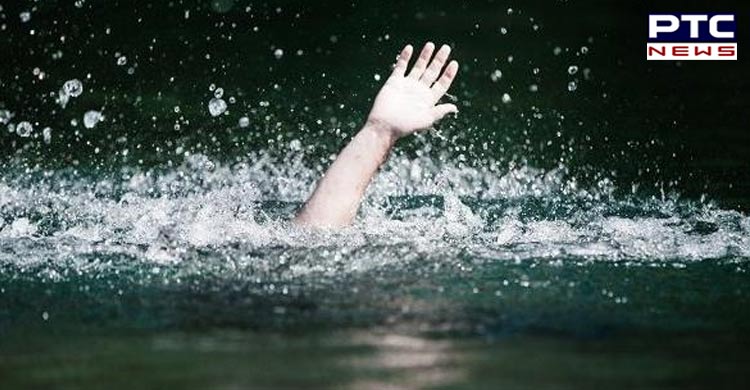 When they were occupied having baths, three of his friends, Piyush 'bada,' Piyush 'chhota,' and Rishabh, drowned in the open ground.

The bodies are being taken to the AIIMS mortuary for postmortem.