Auto Expo 2023: What to expect at India’s biggest automotive event 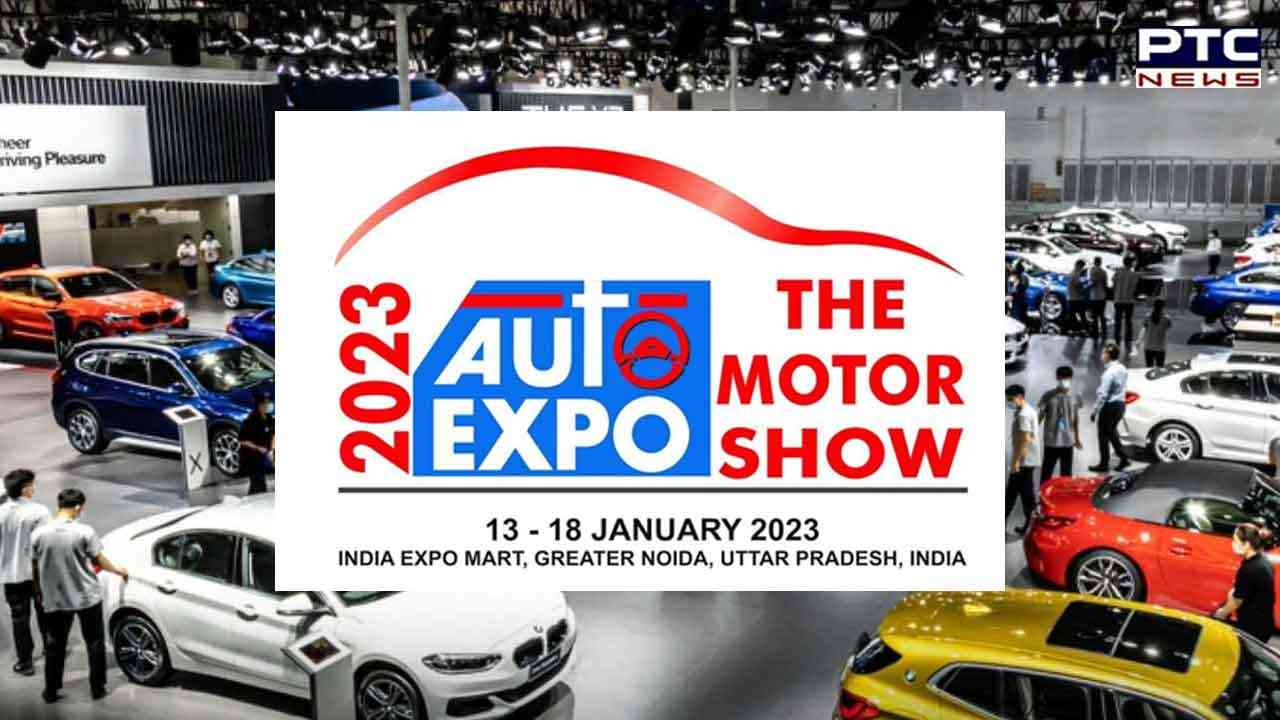 Auto Expo 2023: What to expect at India’s biggest automotive event

The auto show is being organised by officials from the Society of Indian Automobile Manufacturers (SIAM). This 16th edition of the exhibition will feature a slew of manufacturers showcasing a variety of concepts, future technologies, and upcoming models.

Many cars from manufacturers such as Maruti Suzuki, Hyundai Motor India, Tata Motors, Toyota Kirloskar Motor, Kia India, MG Motor India, and Renault India will be unveiled and launched at the Auto Expo, a biennial event that takes place in January or February every alternate year.

According to an official from the Society of Indian Automobile Manufacturers, the show will feature 30 EV companies.

The brand will display over 16 vehicles, including new concepts, existing models, and some technology demonstrators. Maruti Suzuki will also display its first fully electric SUV concept, which will highlight the company's EV plans for the Indian market.

MG is gearing up for Auto Expo 2023 with six new vehicles: the Hector and Hector Plus facelifts, the Air City EV, the MG 4 electric hatchback, the MG5 electric estate, and the MG6 sedan.

Hyundai is expected to exhibit a slew of concept cars at the event. This year's theme will be autonomous driving technology and electric vehicles.

Toyota will make its first appearance at the Auto Expo, displaying a range of strong hybrid models, a plug-in hybrid, a Fuel Cell Electric Vehicle (FCEV), and flex-fuel hybrid vehicles. In addition, the automaker is expected to reveal pure EVs as well as hydrogen concept technology.