Shahid Kapoor shares adorable picture with son Zain, says 'you have my heart' 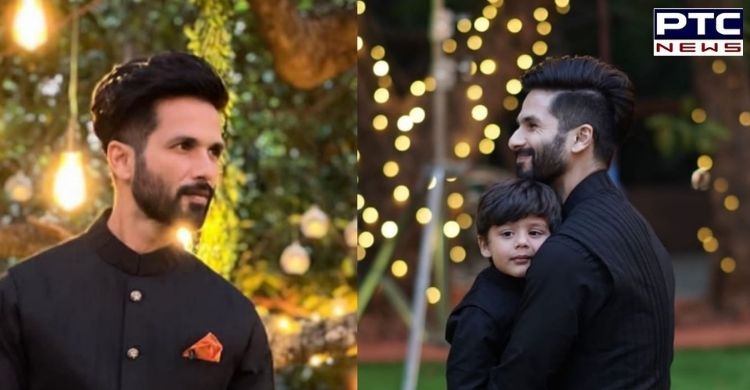 Mumbai, March 5: Actor Shahid Kapoor has been treating his fans with back-to-back pictures from his sister Sanah Kapur's wedding. Continuing the spree, he shared a heartwarming picture with his son, Zain.

On Saturday, the 'Haider' actor posted a photo of himself and his son to his Instagram account, which is undoubtedly melting the hearts of all his fans. "You have my heart and you know it," he said in a caption adding a Sun emoji.

In the picture, the father-son duo was seen twinning in a black kurta and white pyjama, with Shahid half-kneeling on the grass and hugging Zain, who just seemed to be enjoying the comfort of being in the arms of his father. 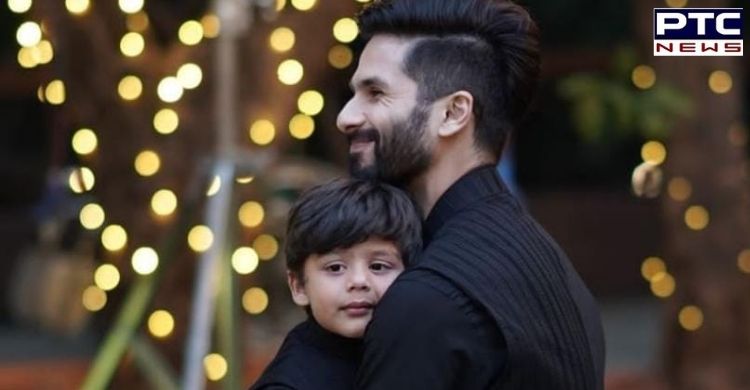 Meanwhile, actor Raashii Khanna, who recently made her OTT debut with the Ajay Devgn-starrer, 'Rudra: The Edge of Darkness', wrote, "Awwww", adding a heart emoji in the comment section. 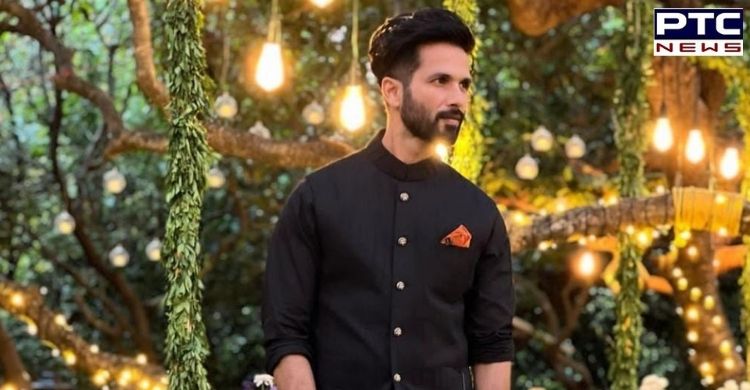 On April 14, the sports drama, which also stars Mrunal Thakur, will be released in theatres. 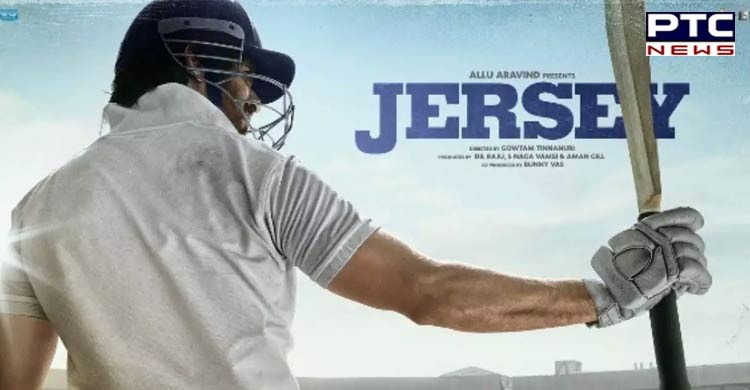 Aside from 'Jersey,' Shahid is working on a number of other projects, including his upcoming digital debut, a comedic thriller drama produced by Raj Nidimoru and Krishna DK, and an untitled action film directed by Ali Abbas Zafar.