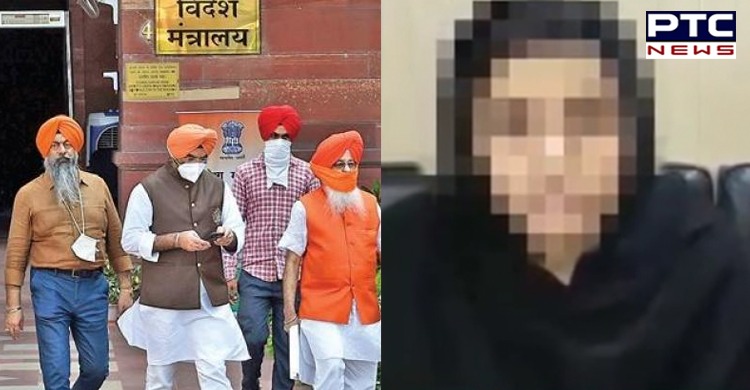 India has been continuously alarming the issue of atrocities on Sikhs in Pakistan. However, another incident has come to light where a 17-year-old girl has been kidnapped by two Muslim men in Panja Saheb.

Bulbul Kaur, the daughter of Gurdwara Panja Sahib Preetam Singh, was abducted 15 days ago. Since then, there has been no news about the girl.

The family is worried about the fact that she may be forced to convert into Islam and get married to a Muslim man. 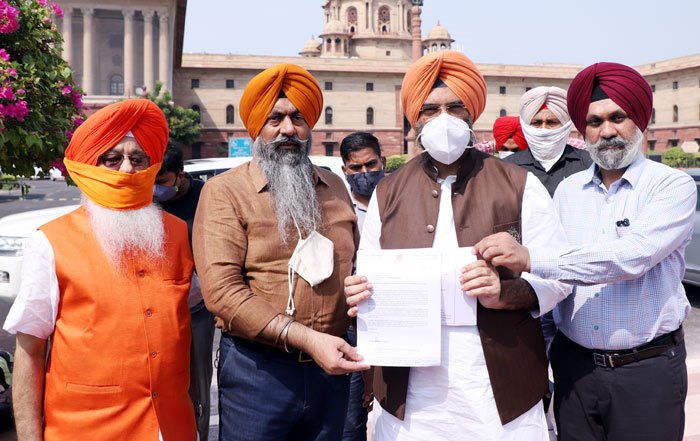 In a video sent to Bulbul's father, she has expressed fear of being killed if she came back to her parents. 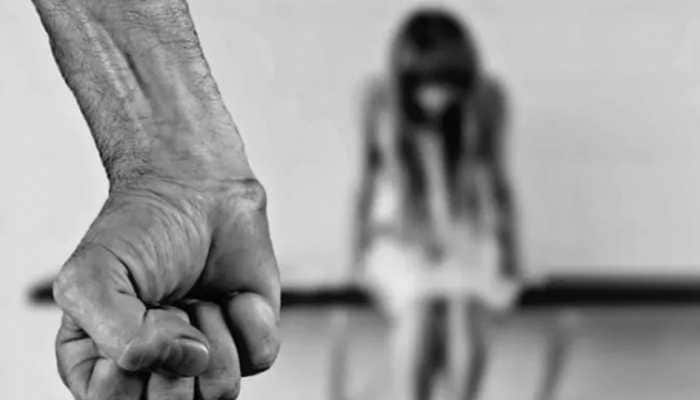 Her father Pritam Singh has also filed a complaint with the deputy commissioner of Attock in Pakistan in connection with this matter.

He informed that she had gone to dump garbage in the street at 10 PM on August 31 and has not returned to home since then.

He added when the family couldn’t find her, they lodged a police complaint and the police zeroed in on one Imran Masih, who was allowed to go after initial investigations.

He also said that Bulbul called him on September 15 and said that she was in a 'madrassa'.

A Senior official of Pakistan High Commission has been summoned by Ministry of External Affairs (MEA) for the same.