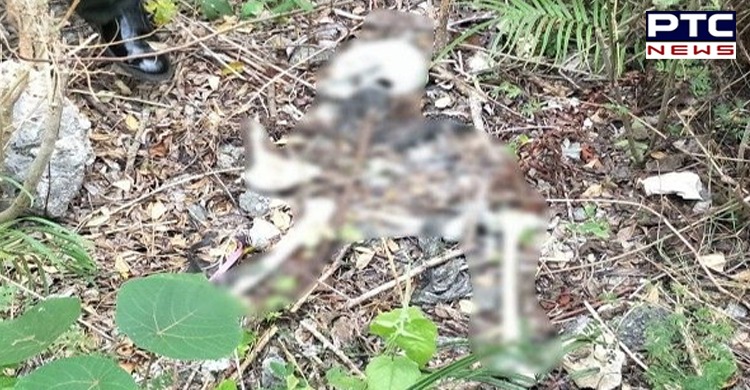 A girl who was allegedly raped and murdered earlier this year, and was missing since May 9, her skeletal remains were found in Hamirpur district on Thursday.

The skeleton of the woman was found in a forest near Dhaned village.

The family has alleged that the police had not taken their complaint seriously and tried to mislead them.

However, the woman's father had lodged a missing complaint at the Sadar police station here. She was raped and murdered and then buried by the accused in the forest.

The skeletal remains of the woman were traced on the demarcation by the accused. The police had only found some bones and skull of a body along with some clothes. However, a DNA test of the skeleton would be conducted to confirm the identity of the woman. 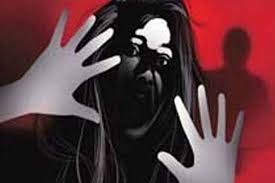 The father of the missing woman had suspected some men of the area and had asked the police to interrogate them but the accused kept misleading the police and the relatives of the woman. Police have now said that they have nabbed the accused.

Meanwhile, police and the forensic team had reached the site where the skeleton was traced.

Dr Karthikeyan Gokulchandran, Superintendent of Police, said that the accused was arrested and DNA test of the skeleton would be conducted to verify the identity of the woman.