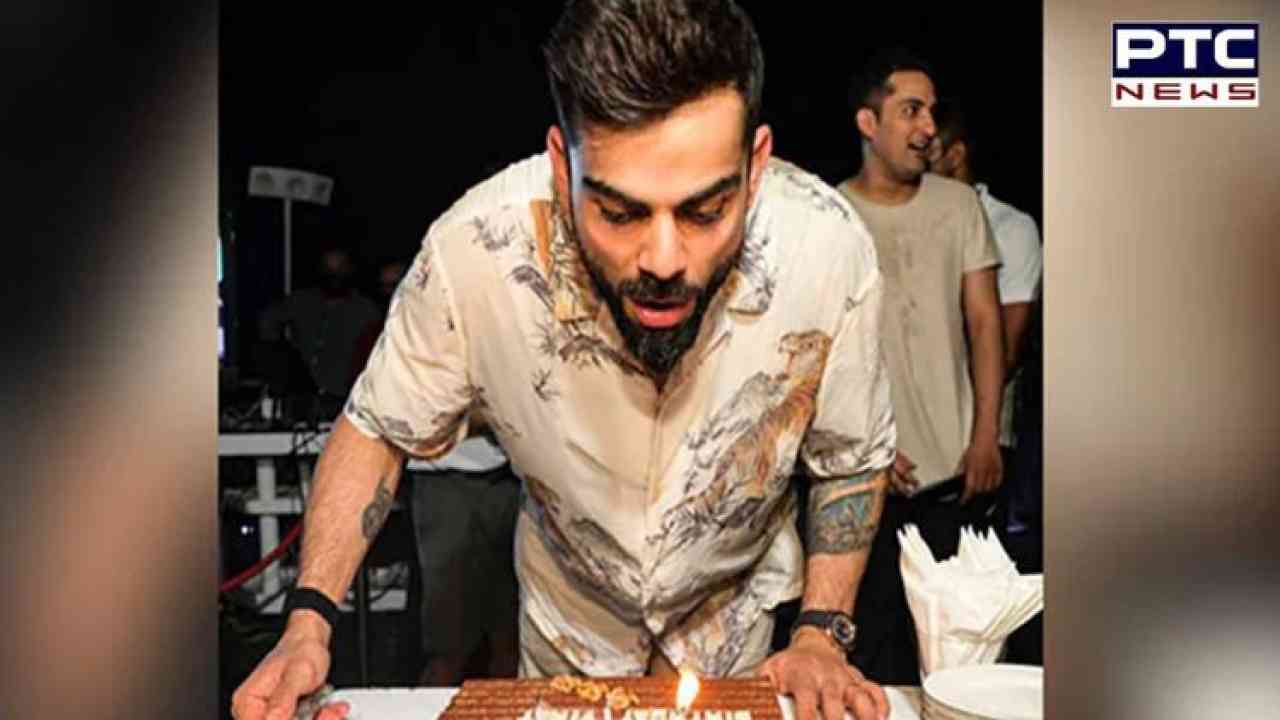 Virat Kohli birthday: Virat Kohli has turned 34 as he celebrates his birthday on November 5. A day before his birthday, Australia all-rounder Glenn Maxwell dropped a heart-warming message for Kohli on live TV.

"Yeah, so tomorrow, I just want to wish a very happy birthday to one of my very good friends, Virat Kohli. Hope you have a great day. I’ll send you a text anyway. Enjoy, mate,” said Maxwell.

Pakistan pacer Shahnawaz Dahani also took to his official Twitter profile and conveyed his birthday wishes. “Just couldn’t wait for 5th Nov to wish the artist who made cricket the most beautiful. Happy birthday @imVkohli the #GOAT. Enjoy your day brother & Keep entertaining the world,” Dahani wrote on his official Twitter account.

Star Indian batter Virat Kohli on Wednesday became the highest run-scorer in the history of the ICC T20 World Cup. "Records are meant to be broken. There was always someone who was going to break my record and it is you Virat, congratulations mate. Brilliant. You have always been a warrior. Form is temporary, class is permanent. Well done mate," said Jayawardene in a video posted by ICC.

Virat accomplished this record during his side's crucial Group 2, Super 12 match of the tournament against Bangladesh in Adelaide, which India won. He scored an unbeaten 64 of 44 balls in the match. His knock consisted of eight boundaries and a six. His strike rate during the innings was 145.45. 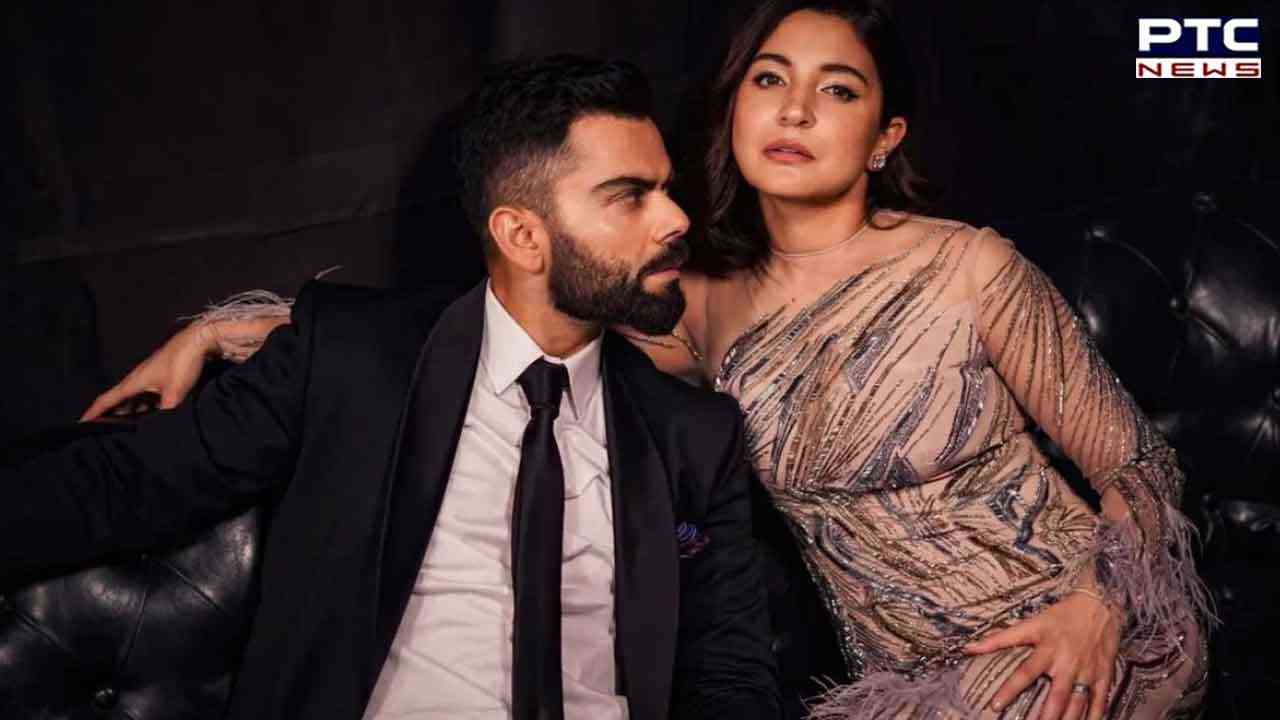 Virat Kohli has surpassed Sri Lankan great Mahela Jayawardene, who scored 1,016 runs in 31 matches at an average of 39.07. One century and six half-centuries have come off his bat in this tournament, with best of 100. 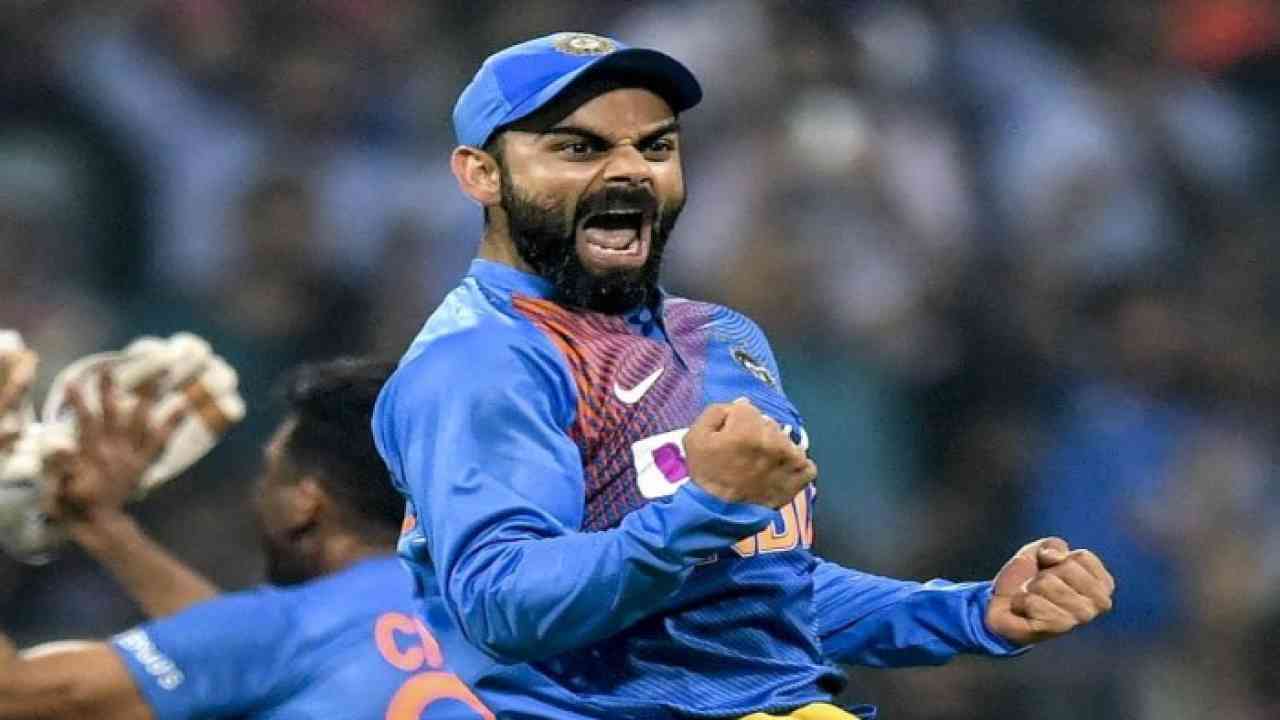 Notably, Virat has been in fantastic form since the Asia Cup. During that tournament, he made his return to international cricket after a month, a break he took after months of battling inconsistent form. Since then, Virat has scored 624 runs in 14 innings at an average of 78.00. One century and six fifties have come out of his bat, with best of 122*.

Also Read | 'You have always been a warrior': Mahela Jayawardene lauds Virat Kohli