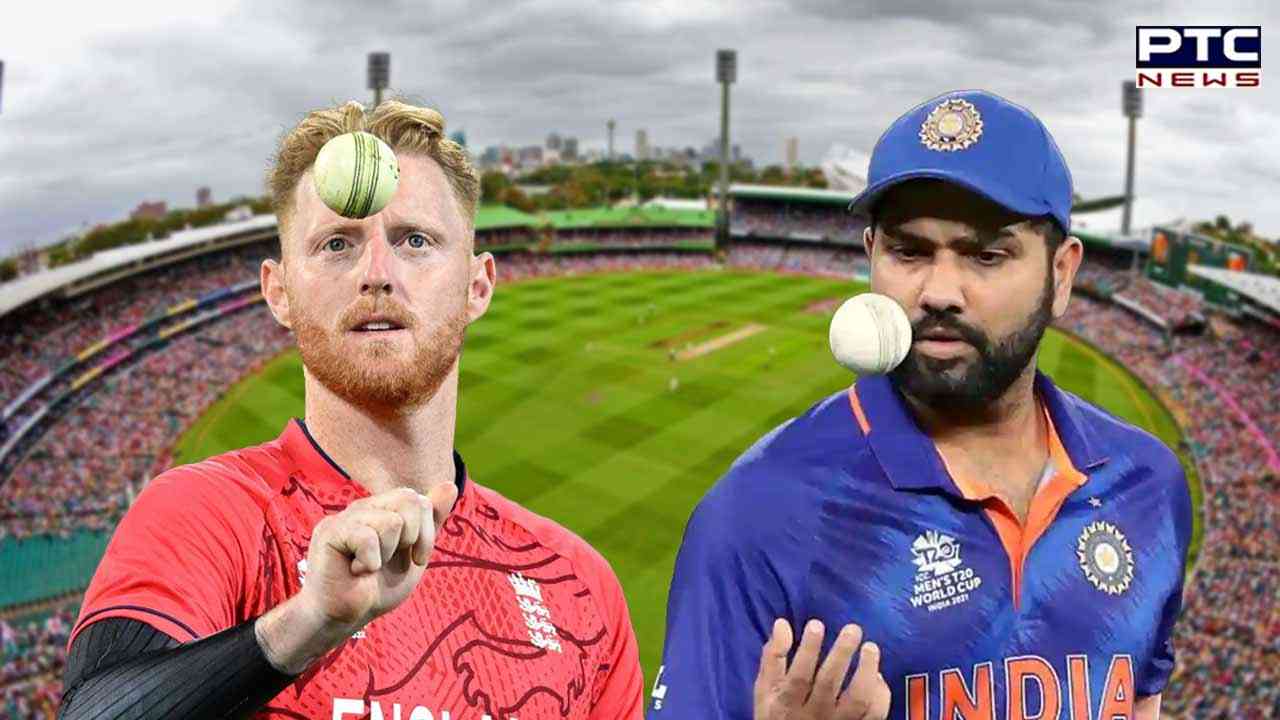 T20 WC IND vs ENG: England skipper Jos Buttler won the toss and opted to bowl against India in the second semi-final of the ongoing ICC T20 World Cup 2022 at Adelaide Oval in Adelaide on Thursday.

India made a strong in the prestigious tournament with their performance in the Super 12 stage, winning four out of their five matches and finishing at the top of Group 2. A defeat to South Africa was the only blip in an otherwise consistent group-stage showing.

The Indian batters have put on stunning a show as well. All of the star batters Suryakumar Yadav, Virat Kohli and KL Rahul have been in solid form and will be darting to take that forward into the knock-outs.

On the other hand, England bounced back well after suffering a defeat to Ireland in the Super 12s. Booking a place in the semi-finals was looking quite difficult when the match against Australia was washed out, but the Three Lions produced strong performances against New Zealand and Sri Lanka to make their way into the semi-finals.

Speaking at the time of toss, England skipper Jos Buttler said, " We're gonna bowl first. There is going to be a great atmosphere here. Dimensions at different, we will have to adapt. Looks like a good wicket. Hope it stays well the whole game." 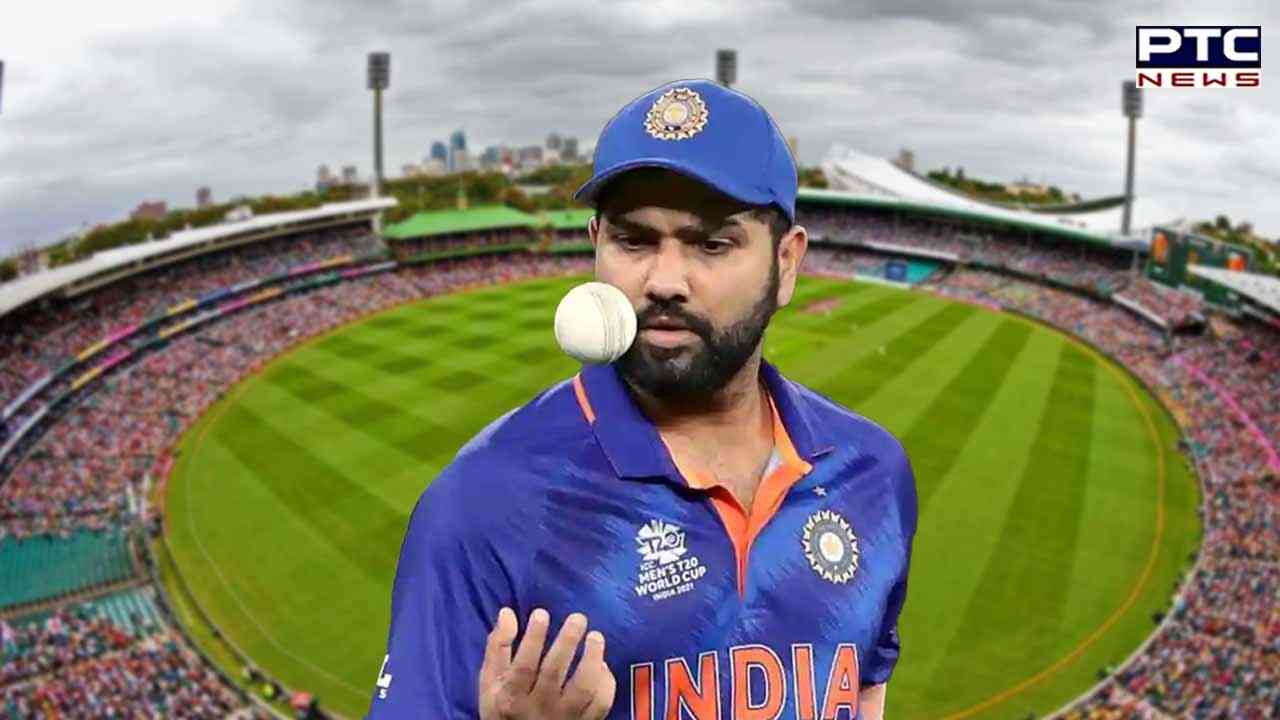 Speaking at the time of toss, India captain Rohit Sharma said, "We would have batted first anyway. We've played some good cricket, another opportunity for us to play the same way we have all tournament. Important to hold the nerve and take the game will the end. We've played these guys a fair bit in recent years and know what strengths-weaknesses they have. Important to exploit that. Important to stay calm and do what we want to do. It (injury) was a scare but I'm fine now. The kind of talent we have, it was a tough one (to pick the XI). Same team for us."