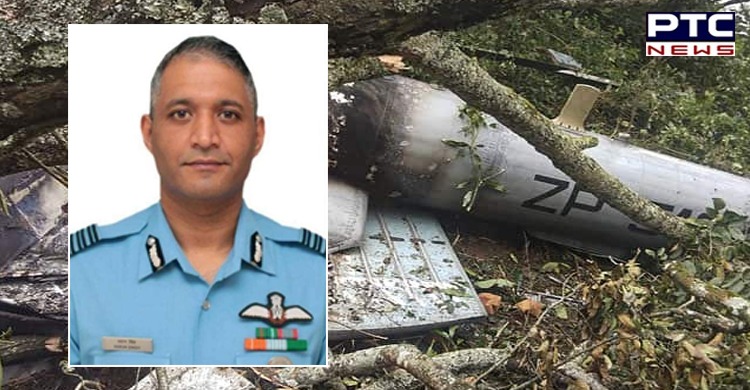 "Group Captain Varun Singh is on life support in Military Hospital, Wellington. All efforts are being made to save his life," the Defence Minister said. According to the sources, the health condition of the Shaurya Chakra awardee is critical but stable and he can be shifted from the Military Hospital, Wellington to the Command Hospital in Bengaluru. The Group Captain was recently conferred with the Shaurya Chakra by President Ram Nath Kovind for his act of exceptional gallantry. Meanwhile, the mortal remains of those killed in the IAF helicopter crash on Wednesday were brought to Madras Regimental Centre today from Military Hospital, Wellington in Nilgiris district of Tamil Nadu.

The accident claimed the lives of 13 people including Chief of Defence Staff (CDS) General Bipin Rawat and his wife Madhulika Rawat. 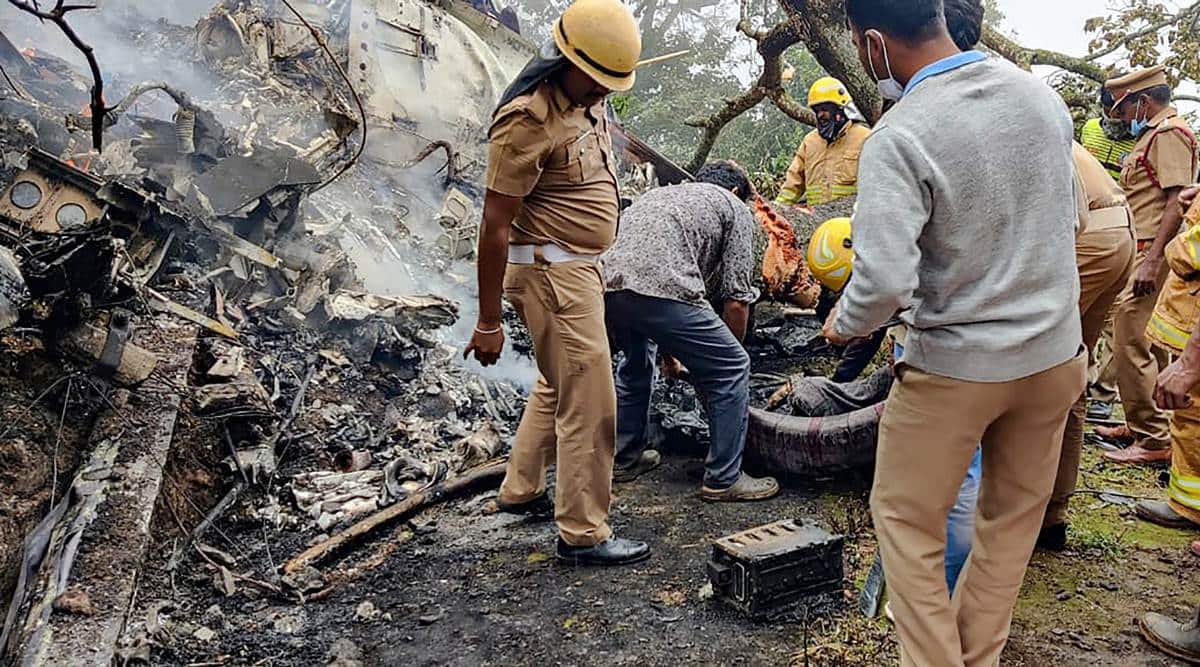 General Rawat was travelling from Sulur to Wellington when his helicopter crashed near Coonoor.

General Rawat, India's first CDS, was on a visit to the Defence Services Staff College in Wellington to address the faculty and student officers of the Staff Course when his chopper crashed.

The Indian Air Force has ordered an inquiry into the accident. General Rawat was appointed as India's first Chief of Defense Staff on December 31, 2019. He previously served as Chief of the Army Staff from January 2017 to December 2019. He was commissioned into the Indian Army in December 1978.