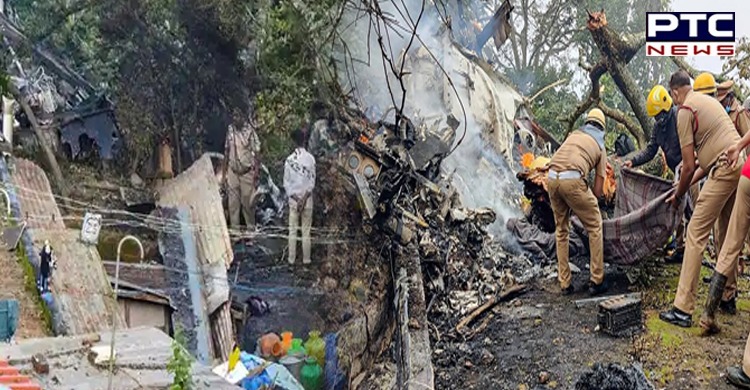 Tamil Nadu IAF Helicopter crash: Day after Indian Air Force helicopter Mi-17V5 crashed near Coornoor in Tamil Nadu, the sources on Thursday said that the flight data recorder and cockpit voice recorder of the chopper have been recovered. India's first CDS General Bipin Rawat, who was on board the chopper, succumbed to his injuries on Wednesday.

A team of Tamil Nadu's Forensic Science Department, headed by Director Srinivasan, arrived at the chopper crash site near Kattery in Coonoor, Tamil Nadu on Thursday.

Also Read | Omicron will cause third wave, but it won’t be devastating: Expert The crash claimed the life of CDS General Bipin Rawat his wife Madhulika Rawat and 11 others, who were on-board the IAF Mi-17V5 helicopter. General Rawat was travelling from Sulur to Wellington when his helicopter crashed near Coonoor on Wednesday. 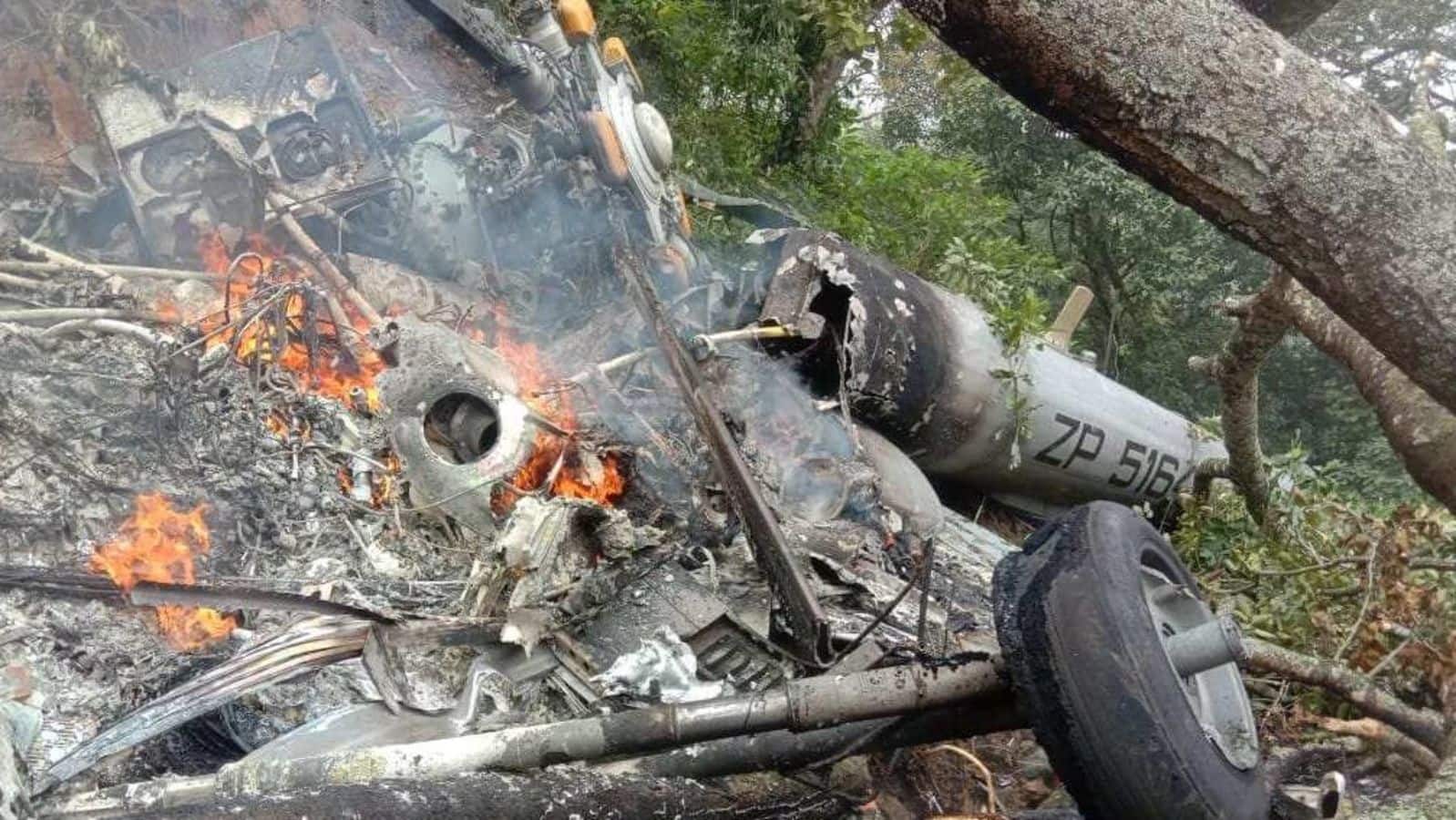 General Rawat, India's first CDS, was on a visit to the Defence Services Staff College in Wellington to address the faculty and student officers of the Staff Course when his chopper crashed.

The IAF has ordered an inquiry into the accident. General Rawat was appointed as India's first Chief of Defense Staff on December 31, 2019. He previously served as Chief of the Army Staff from January 2017 to December 2019. He was commissioned into the Indian Army in December 1978.