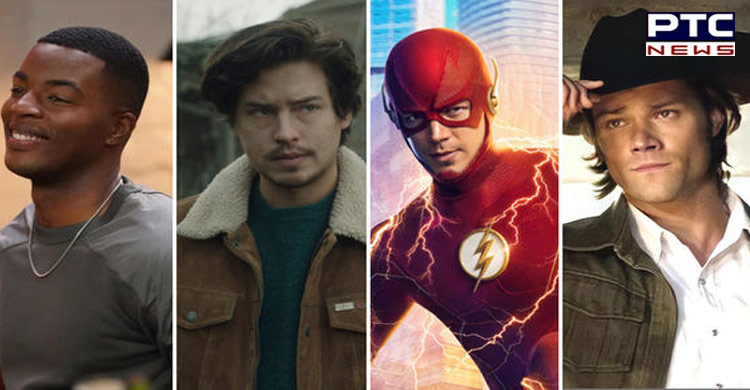 The CW announced the renewal of a large portion of series including 'The Flash', 'Kung Fu', 'All American', 'Nancy Drew', 'Superman & Lois', 'Walker' and 'Riverdale'. 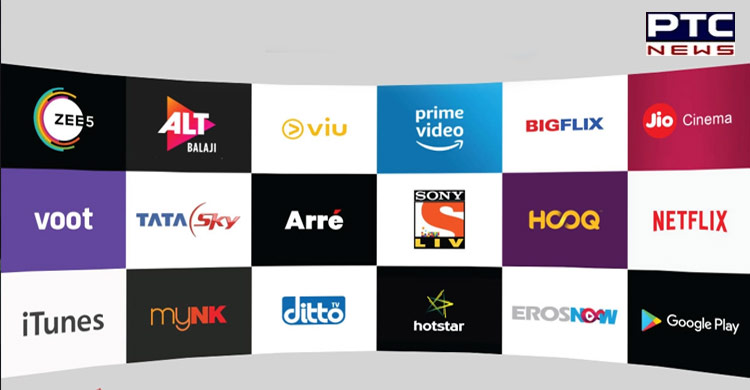 Also Read: 'The Kashmir Files’: How much did cast charge for film?

As per Variety, this list is not exhaustive and final decisions about the remainder of The CW's scripted slate will be made going into the upfronts in May.

The remaining scripted shows on the network are: '4400', the spinoff series 'All American: Homecoming', 'Batwoman', 'Charmed', 'Legends of Tomorrow', 'In the Dark', 'Legacies', 'Naomi', and 'Roswell, NM'. 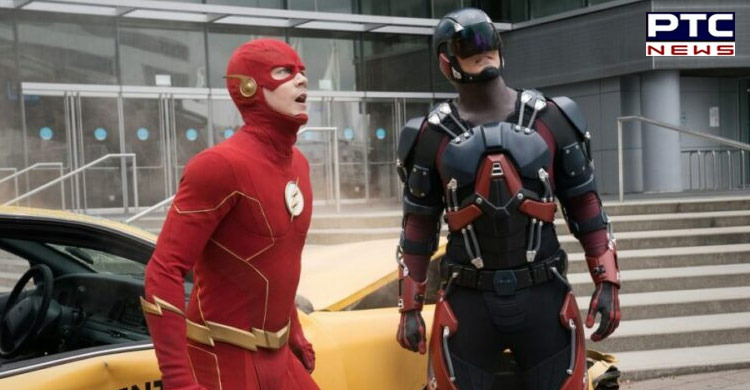 The scripted renewals follow a batch of unscripted renewals including 'Penn & Teller: Fool Us' and 'Masters of Illusion', which are both returning for their ninth season, and 'World's Funniest Animals', which is heading into Season 3.

Currently, in India ‘The Flash’ drops new season 8 episodes weekly on Amazon Video Prime and ‘Riverdale’ is on Netflix with new episodes of season 6 airing Mondays. 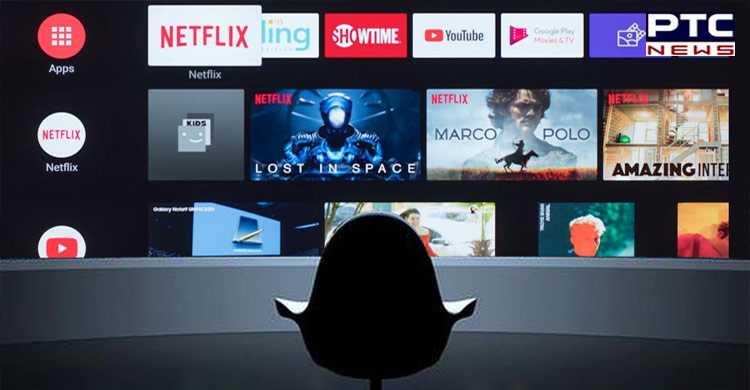 ‘Kung Fu’ and ‘Superman and Lois’ are still not available in India.