'The Kashmir Files': Vivek Agnihotri says it's 'criminal offence' to show his film for free 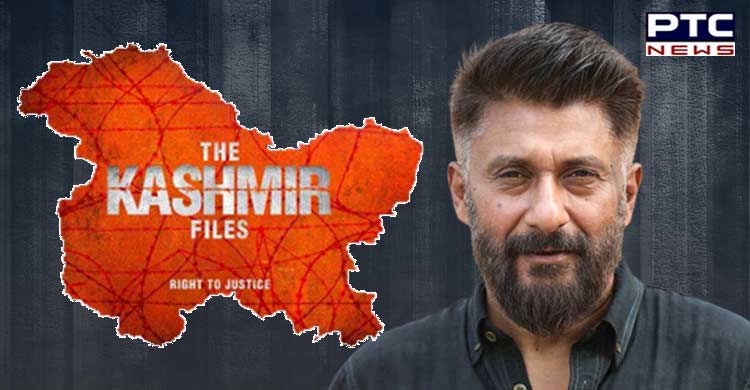 Ever since its release on March 11, ‘The Kashmir Files’ have been breaking all records and have been a huge money-spinner at the Box Office.

Amid this impressive run, the political leaders of Haryana set a free screening of the film, in regard of which director Vivek Agnihotri took to his Twitter account and requested CM Manohar Lal Khattar to stop the screening of ‘The Kashmir Files’ as it would be considered as Criminal Offence. 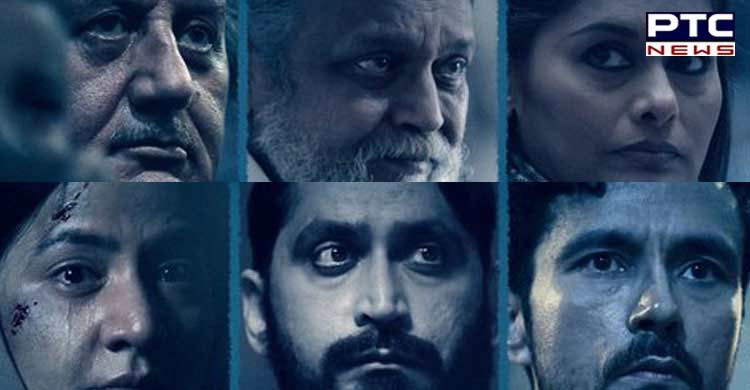 The film managed to pull a huge crowd to theatres since its release, especially on weekends the film recorded its highest-ever single day collection.

On the second weekend, the film crossed the mark of Rs 150 crore, witnessing the highest figure till now.

Some politicians in Haryana have arranged a free screening of the Vivek Agnihotri directorial. However, the director is not happy with the decision. 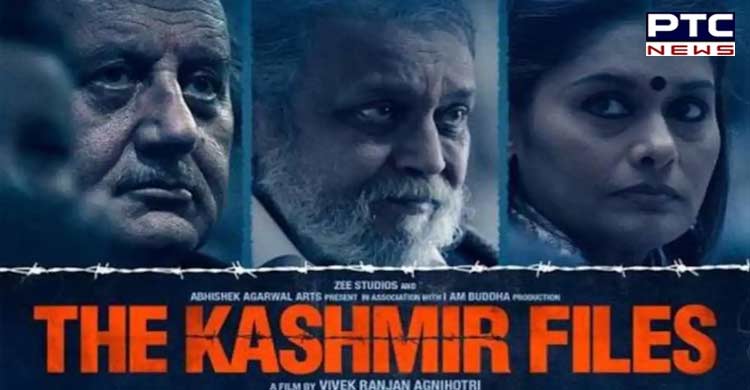 He shared a poster of the screening and requested Haryana's CM Manohar Lal Khattar to stop showing it for free. His Tweet read, 'WARNING: Showing #TheKashmirFiles like this in open and free is a CRIMINAL OFFENCE. Dear @mlkhattar ji, I'd request you to stop this. Political leaders must respect creative business and true Nationalism and Social service means buying tickets in a legal and peaceful manner."

The film has also been made tax free in several states including Haryana, Uttar Pradesh, Tripura, Goa and Uttarakhand.

In this sequence, the Chandigarh administration also announced on Monday that they will not charge the Union Territory Goods and Services Tax (UTGST) on the movie 'The Kashmir Files' for the next four months in Chandigarh cinema multiplexes and theatres. 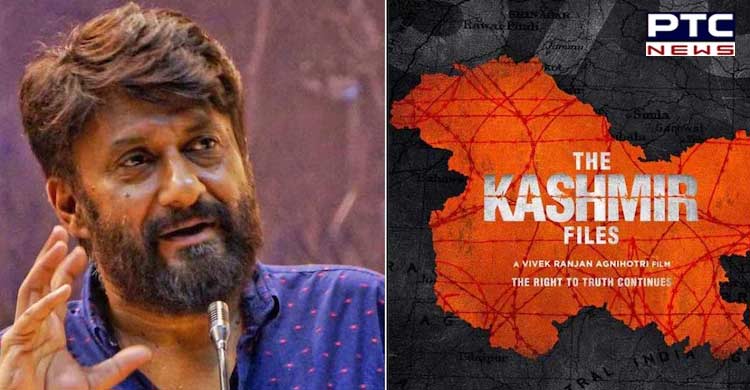 Also Read: No UTGST on film 'The Kashmir Files' in Chandigarh

The movie, which had released in theatres on March 11, stars Anupam Kher, Mithun Chakraborty, Pallavi Joshi, Darshan Kumaar, and others. It revolves around the genocide of Kashmiri Pandits in 1990 and has been directed by Vivek Agnihotri, known for films like 'Tashkent Files', 'Hate Story' and 'Buddha in a Traffic Jam'.