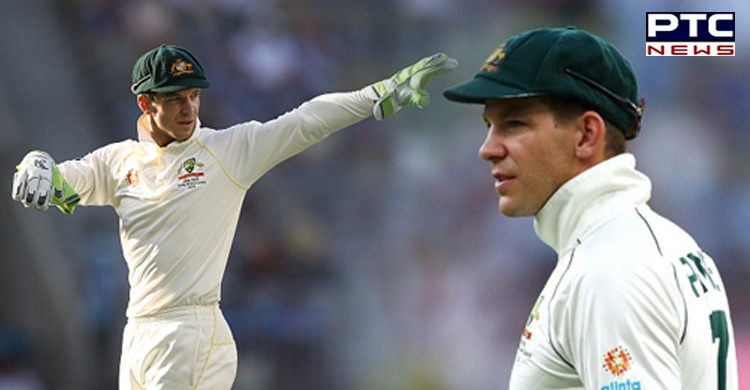 Tim Paine resignation: Australia Test skipper Tim Paine has stepped down as the captain of the side ahead of the much-awaited Ashes opener.

England and Australia will lock horns in the five-match Ashes, beginning December 8 at the Gabba, Brisbane. Cricket Australia on Friday informed about Paine's decision to leave captaincy "immediately". 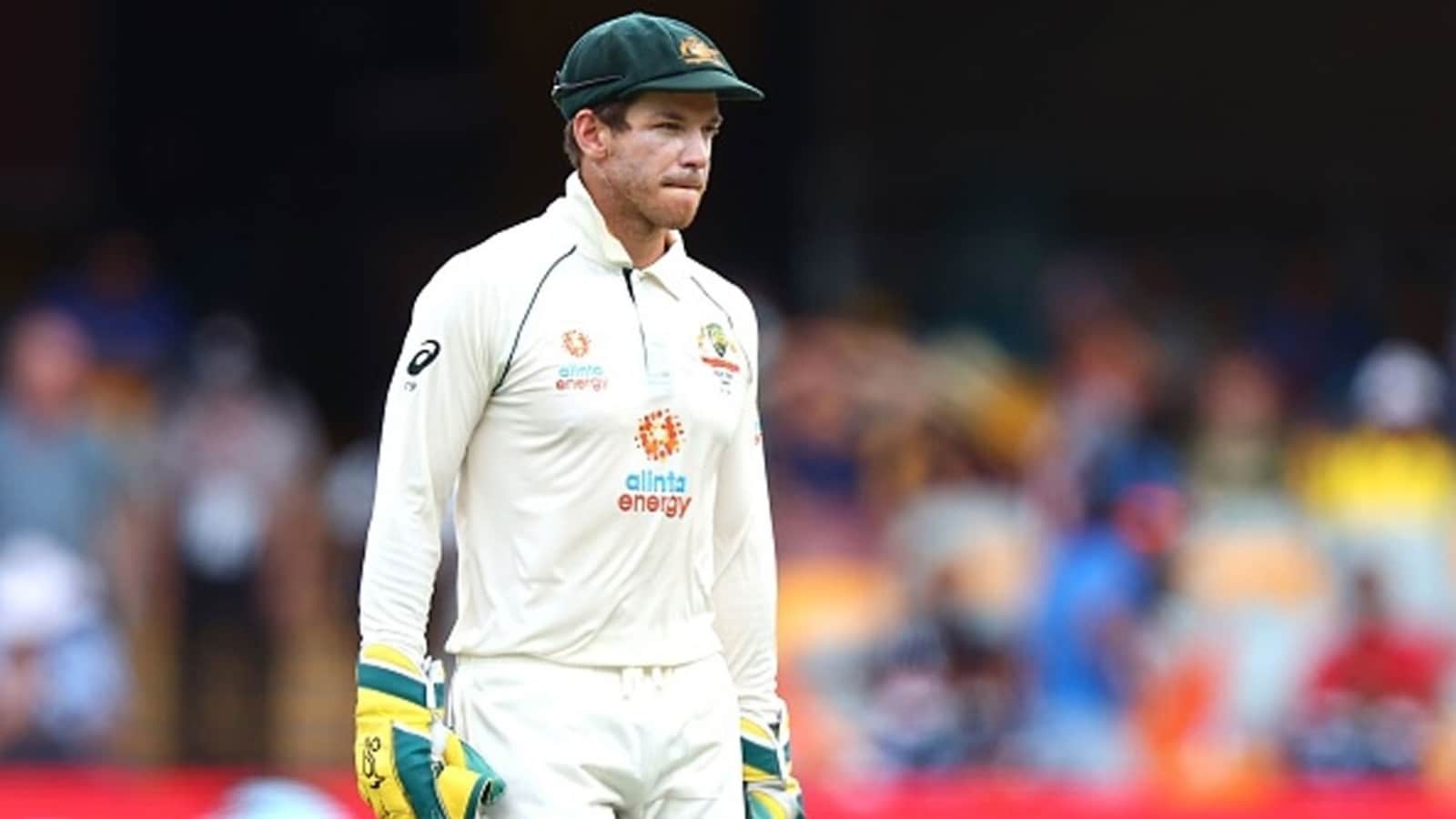 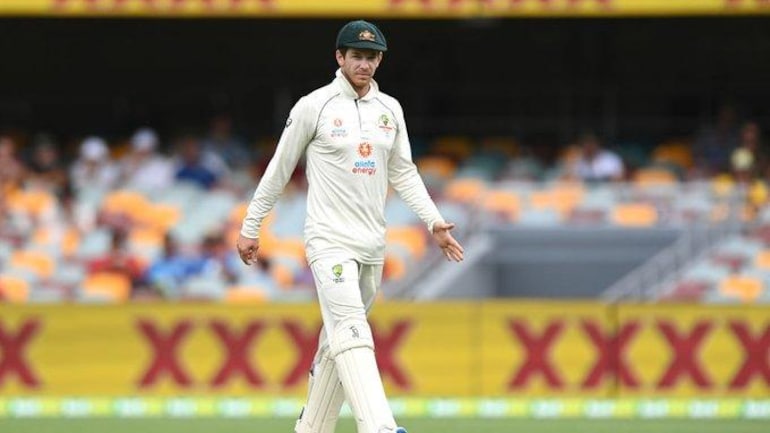 Cricket Australia said the Board has accepted Paine's resignation and will now accelerate the process of identifying and appointing a new Test captain.

"Tim felt it was in the best interests of his family and Australian cricket to take this decision to step down as captain," CA Chair Richard Freudenstein said in a statement.

The Board has accepted Tim's resignation and will now work through a process with the National Selection Panel of identifying and appointing a new captain. "While the Board acknowledges an investigation cleared Tim of any breach of the code of conduct regarding this matter some years ago, we respect his decision. CA does not condone this type of language or behaviour," the statement concluded.

According to cricket.com.au, Tim Paine announced his resignation as Test skipper following revelations of a 'sexting' incident with a former Cricket Tasmania colleague in 2017.