It was a dramatic end to the first quarter as New Zealand was hitting back-to-back penalty corners. 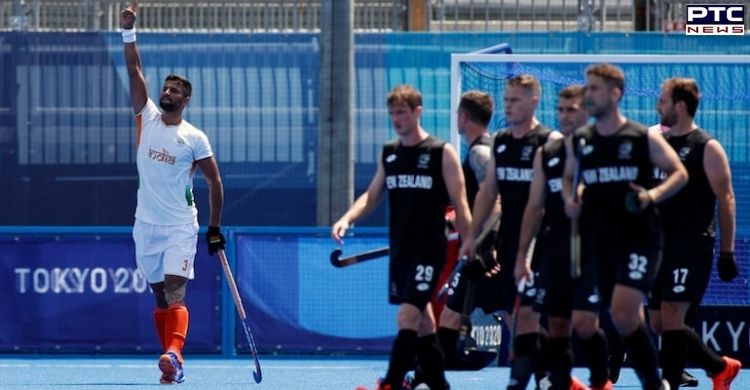 Magnificent goals from vice-captain Harmanpreet Singh and Rupinder Pal Singh led the Indian Hockey Team to a 3-2 win over New Zealand in the opening match of the Tokyo Olympics 2020. 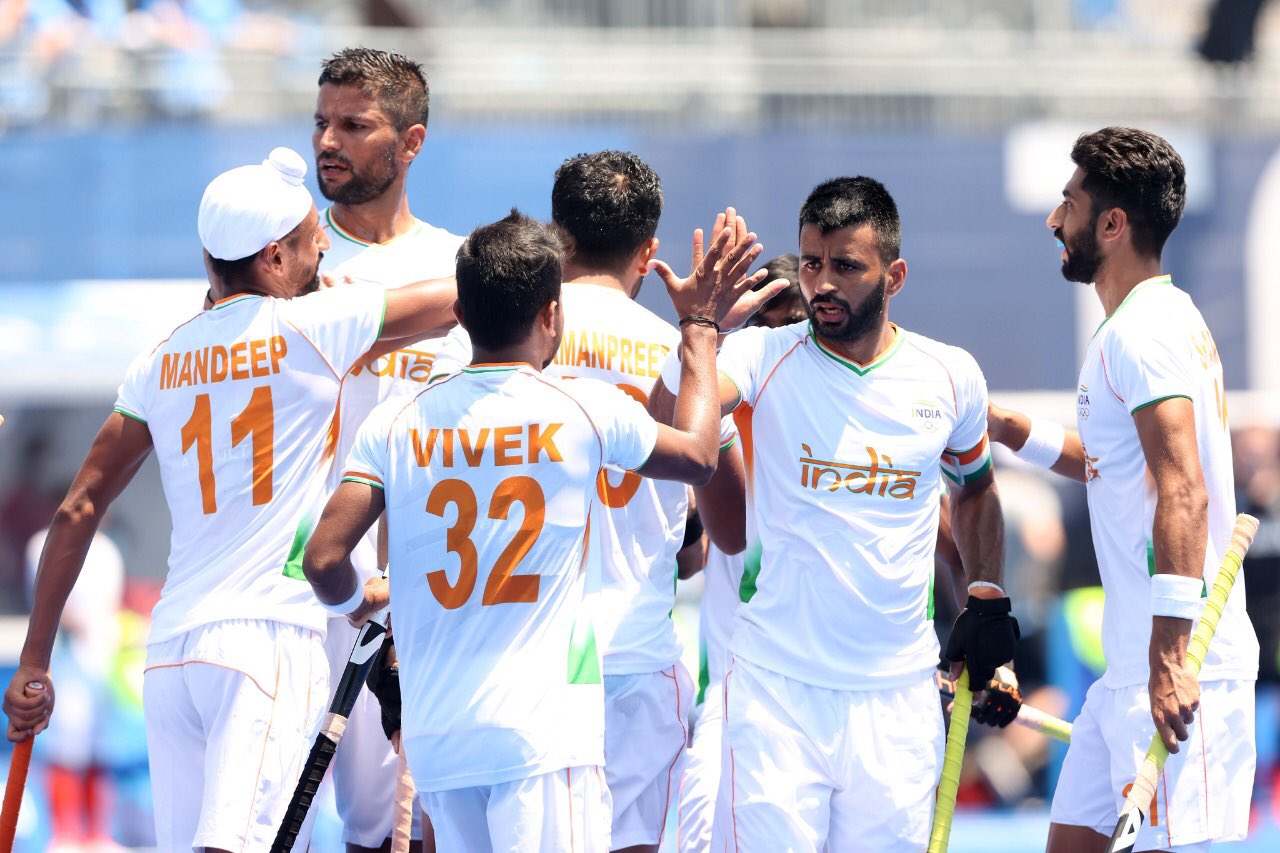 Also, keeper PR Sreejesh made big saves for India towards the end of the first quarter.

New Zealand took the lead in the sixth minute after Kane Russell smashed a goal through the penalty corner. However, Rupinder Pal Singh equalised for India four minutes later from a penalty corner.

It was a dramatic end to the first quarter as New Zealand hit four back-to-back penalty corners. India's PR Sreejesh stood wise and tall. He defended all of them and the last resulted in a counterattack after which Gurjant Singh's smashed the ball but it was saved by the New Zealand goalkeeper.

India started well in the second quarter as Harmanpreet scored from a penalty corner to give them the lead in the 26th minute. He soon scored after the start of the third quarter as well to give India a 3-1 lead.