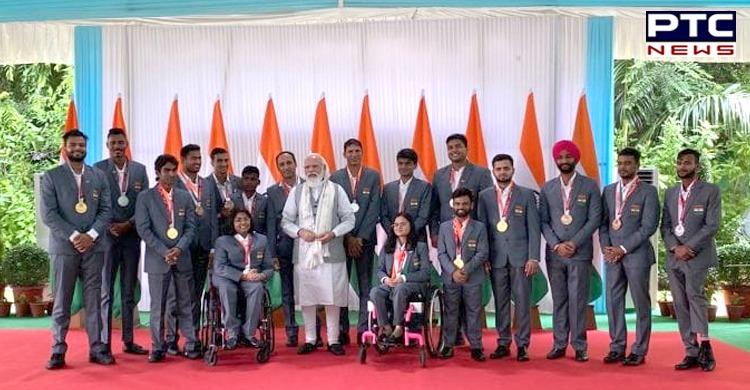 Prime Minister Narendra Modi on Thursday praised the indomitable spirit and willpower of the Indian contingent, who won laurels for the country in the Tokyo Paralympics 2020.

PM Modi said the performance of players is praiseworthy in light of the insurmountable odds that the para-athletes have overcome in their lives. 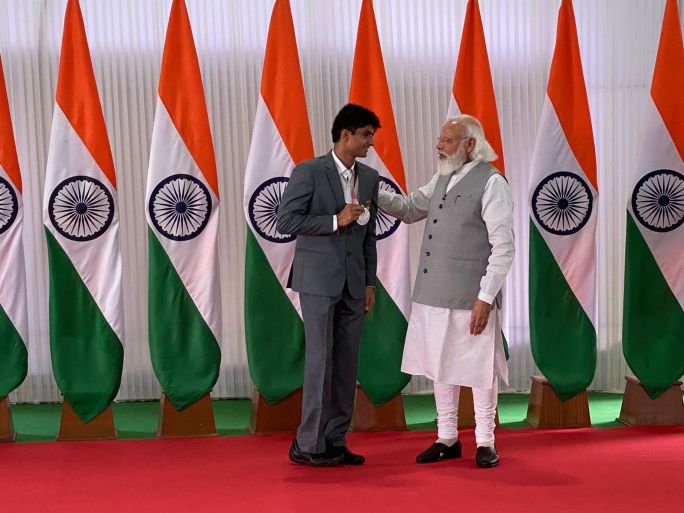 He hosted the Indian contingent of the Tokyo Paralympics 2020 at his residence on Thursday. The contingent included para-athletes as well as coaches. The Prime Minister had a candid and informal interaction with the entire contingent. He congratulated them for their record-breaking historic performance at the Games. 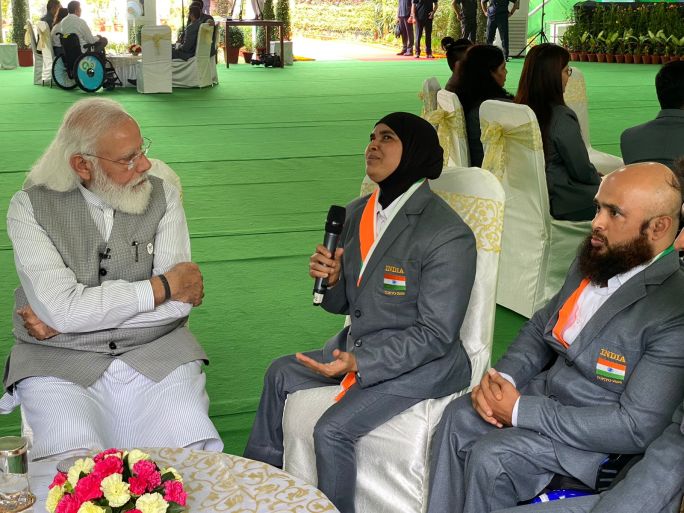 He said that their achievement will significantly boost the morale of the entire sporting community in the country, and budding sportspersons will feel encouraged to come forward to take up sports.

PM Narendra Modi added that their performance has led to awareness about sports increasing leaps and bounds.

Boosting the morale of those who couldn't achieve a podium finish, the Prime Minister said that a true sportsperson does not get bogged down by defeat or victory, and keeps on moving forward. 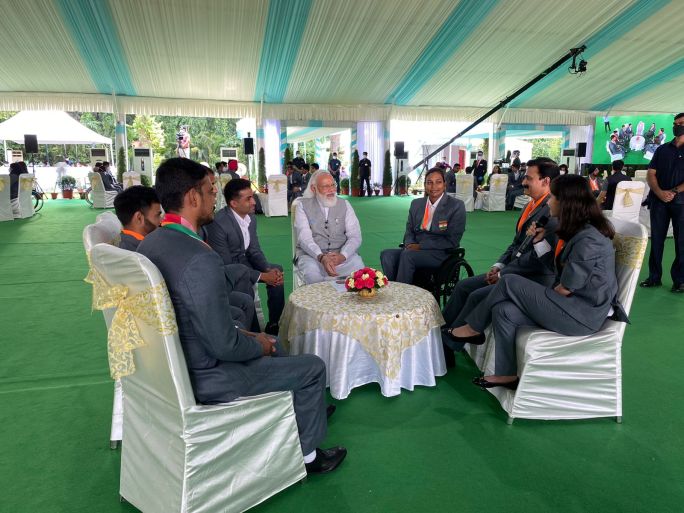 He said that they are ambassadors of the country, and they have increased the prestige of the nation on the world stage through their remarkable performance.

The Prime Minister said that through their 'tapasya, purushartha and parakram', the para-athletes have changed the way people look at them. He said that in this period of celebration of Azadi ka Amrit Mahotsav, they should identify a few areas outside of the world of sports and explore how they can motivate people and help bring change.