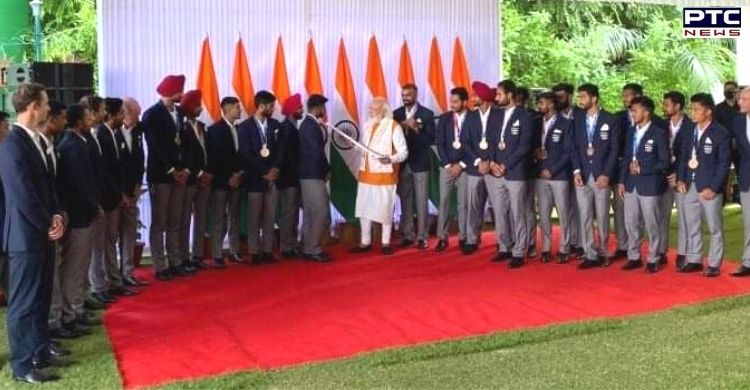 Tokyo Olympics 2020: Indian Tokyo Olympics contingent on Monday went to 7, Lok Kalyan Marg, the official residence of Prime Minister Narendra Modi to have breakfast with him. 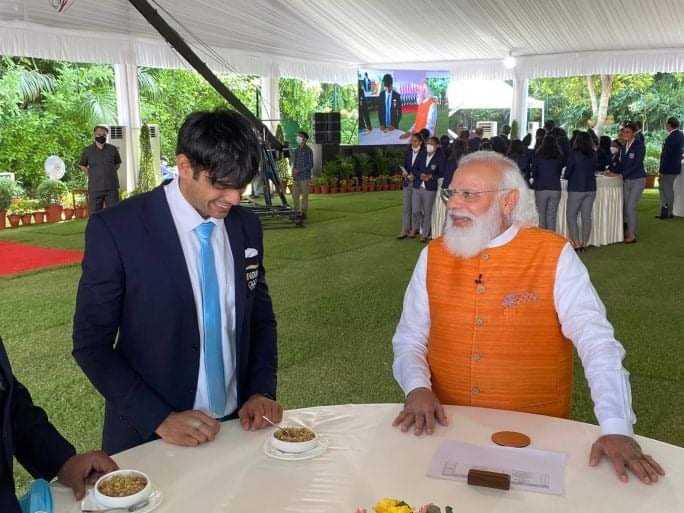 Athletes of the Indian contingent who had participated in the Tokyo Olympics 2020, including javelin thrower Neeraj Chopra, India's first-ever Gold Medallist in track and field, Mirabai Chanu along with officials of the Sports Authority of India (SAI), were among those present at the Red Fort on the occasion of the 75th Independence Day. 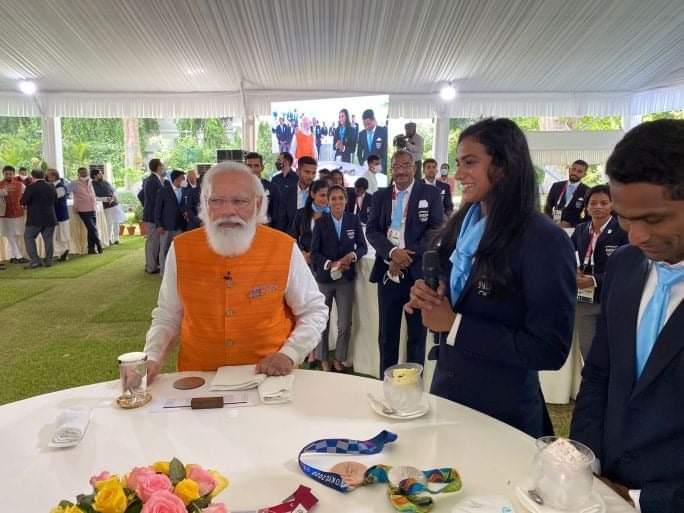 PM Modi in his Independence Day speech on Sunday applauded the Indian Olympic athletes and said the country was proud of them for bringing glory to the nation and that their feat has inspired the future generation.

PM Modi also said awareness regarding sports and fitness has come within the country and the results were seen during the Tokyo Olympics. 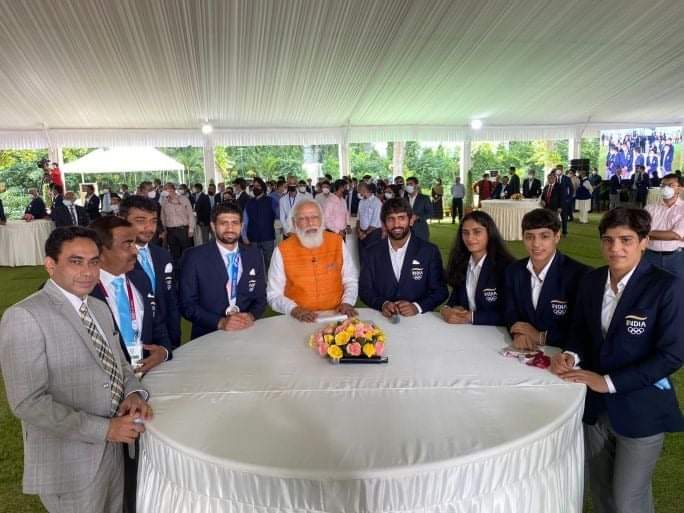 India recorded its best-ever medal haul at the recently concluded Olympics by bagging a total of seven medals - one Gold, two silver, and four bronze. 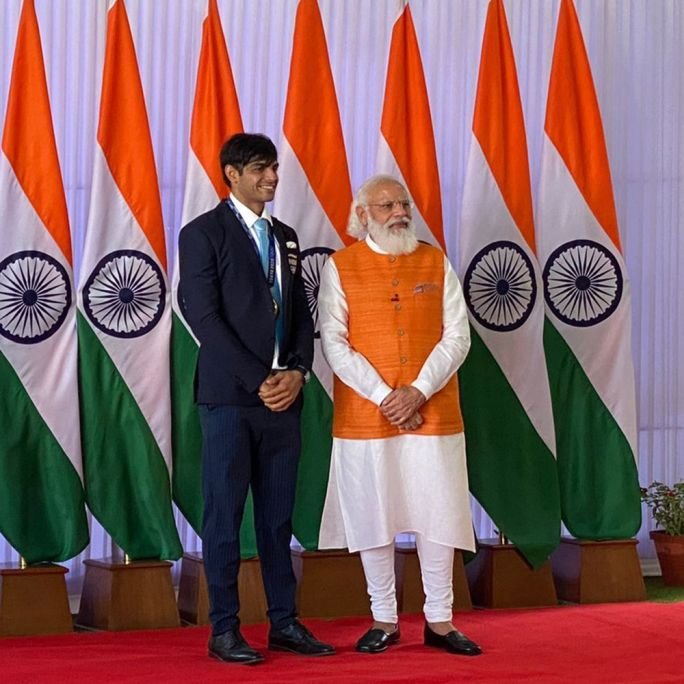 The President congratulated the entire Indian Contingent for their excellent efforts. He also appreciated the role played by the coaches, support staff, family members, and well-wishers who contributed to their preparations.