The 29-year-old Seesondee is a two-time world championships medallist. 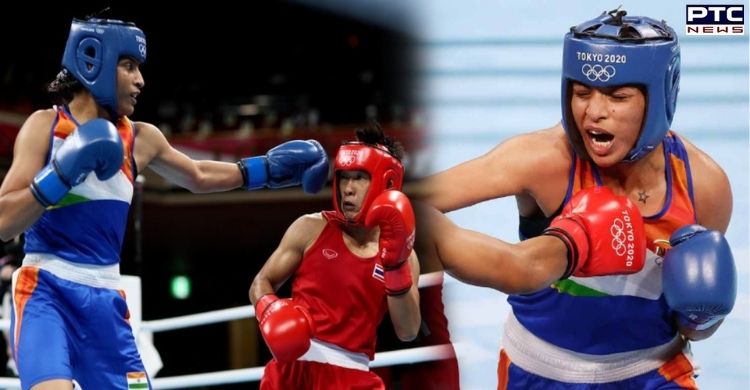 Debutant Simranjit Kaur was impressive in the opening round and seemed to have caught Sudaporn Seesondee on the back-foot with her approach. Likewise, she continued with a counter-attacking strategy. 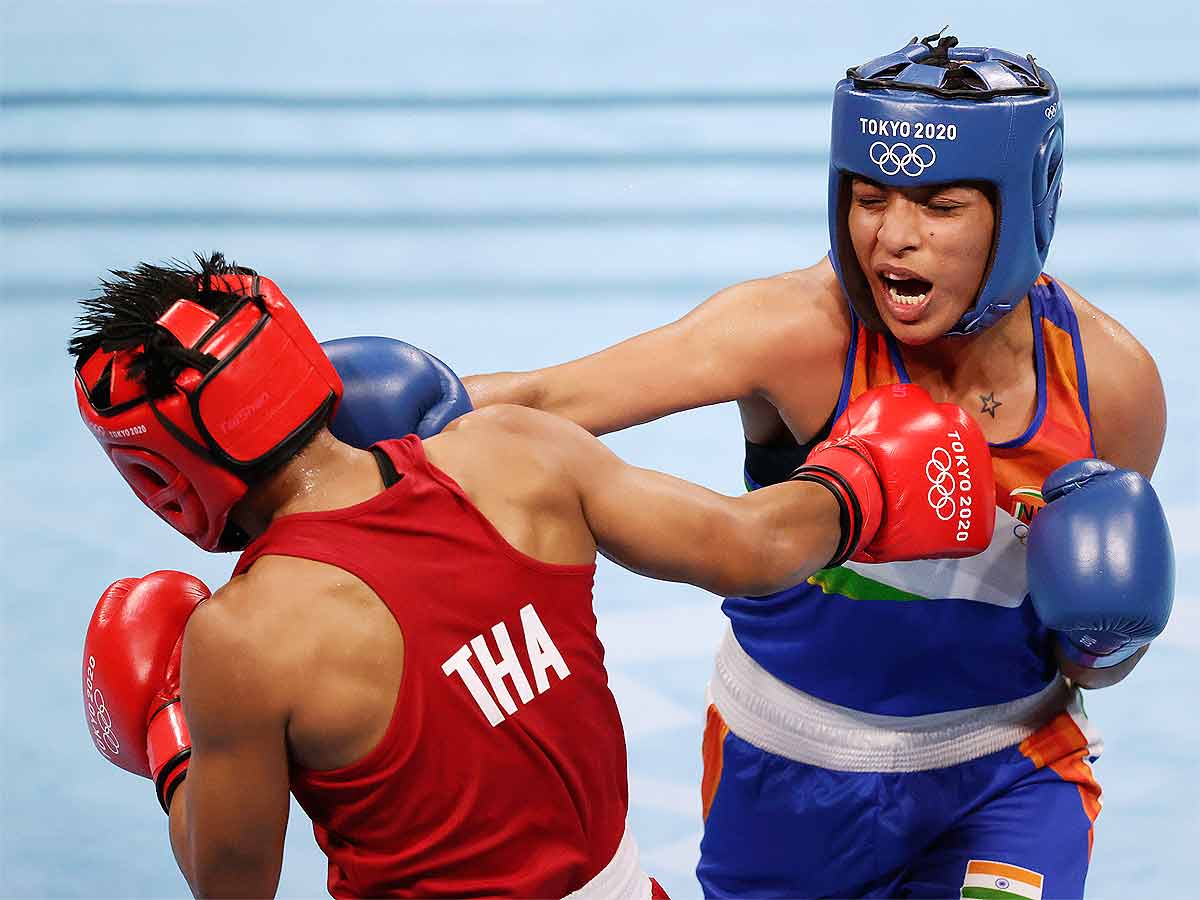 However, the judges ruled the first round unanimously in favour of Seesondee after which Simranjit went reckless in the second round. Despite a good attack in the third round, she was bowed out following a unanimous verdict. 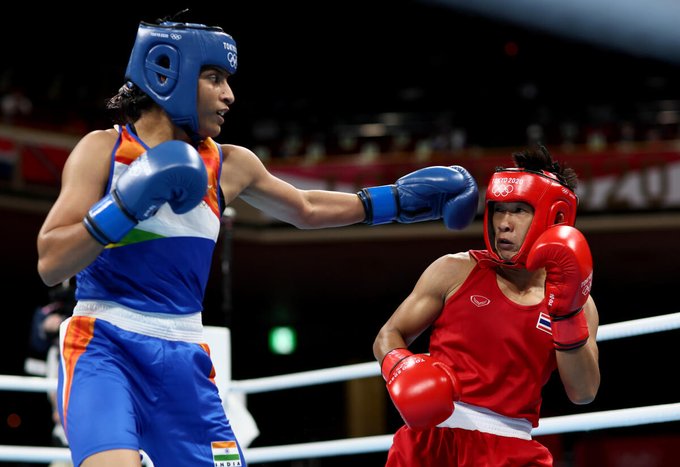 The 29-year-old Seesondee is a two-time world championships medallist. She has also won a silver in the 2018 Asian Games.

Lovlina Borgohain will take on Turkey’s Busenaz Sürmeneli in the semifinals which is schematch is scheduled to be held on August 4 at 11 am.