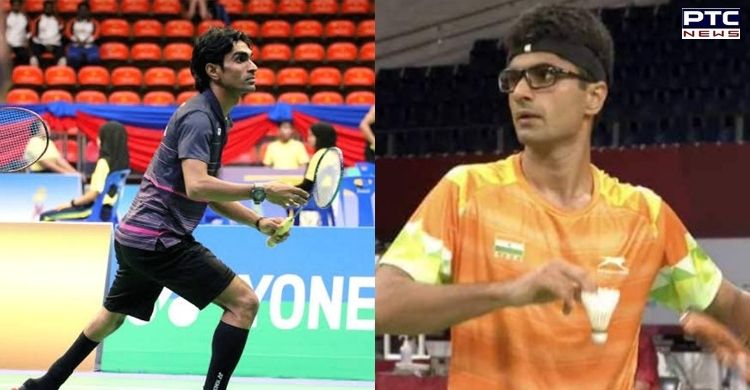 Parmod Bhagat, the world number one, dominated the proceedings in semi-finals SL3 and won the match in straight sets to reach the final.

Daisuke had taken a two-point lead but it was for a short period of time as Bhagat came back to seal the first Game 21-11. In the second Game, Bhagat again dominated the proceedings and took an early lead in the essay.

Bhagat then took a three-point lead as the scores reached 7-4 with the Japanese shuttler giving a tough fight to the Indian athlete. He then completed the win in the second game 21-16 in just 21 minutes. It is pertinent to mention that both Pramod Bhagat and Suhas Yathiraj have assured India medals and not less than silver.

On the other hand, Indian shuttler Manoj Sarkar lost the men's singles SL3 semi-final match in straight sets in the ongoing Tokyo Paralympics on Saturday.

Daniel Bethell of Great Britain defeated Manoj 21-8, 21-10 in the semi-final clash to seal the match in 38 minutes. The Indian shuttler will now compete in the bronze medal later on Saturday.