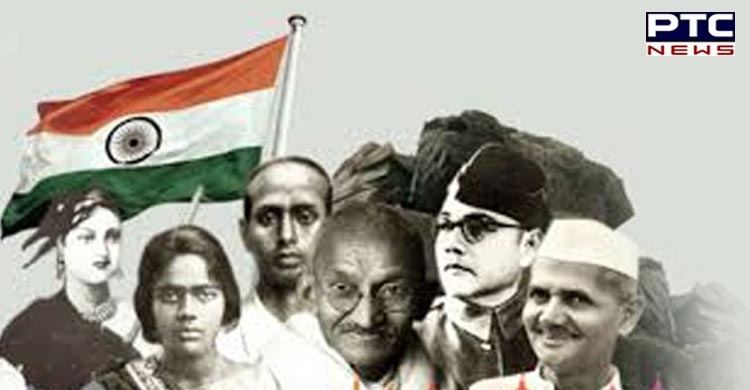 The digital calendar showcases "Incredible Stories of India's Independence" as a part of Azadi Ka Amrit Mahotsav. The Tourism Ministry's calendar features homes and gardens, forts and palaces that echo incredible stories of courage and valour, stories that every Indian should know and be proud of.

Gujarat's Sabarmati Ashram which served as one of the main centres of India's freedom struggle and was home to Mahatma Gandhi for over a decade, and the 105-year old Cellular Jail in Andaman and Nicobar Islands that once housed political prisoners exiled by the British are among the 12 sites across India are among the sites featured in this new digital calendar. 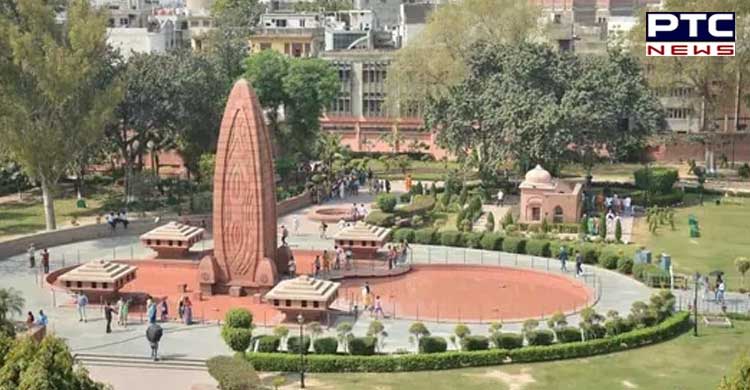 "Here is the Incredible India 2022 digital calendar Ministry of Tourism dedicated to tourism sites across India. As we celebrate Azadi Ka AmritMahotsav, the calendar showcases Incredible Stories of India's Independence. Featured in this calendar are homes and gardens, forts and palaces that echo with incredible stories of courage and valour, stories that every Indian should know and be proud of," G Kishan Reddy, Union Minister for Culture, Tourism and Development Of North Eastern Region (DoNER) said. 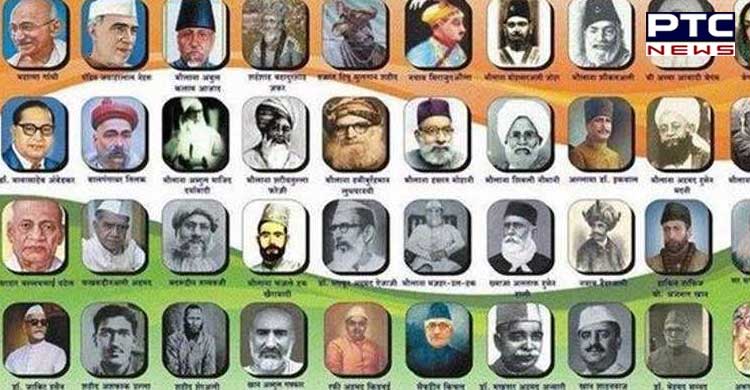 As India commemorates its 75th anniversary of independence, the calendar is a little tribute to those warriors whose blood, sweat and tears went into making India a free nation.

It's a tribute to the men and women who lost their lives so that their country and fellow citizens could enjoy the elixir of freedom. 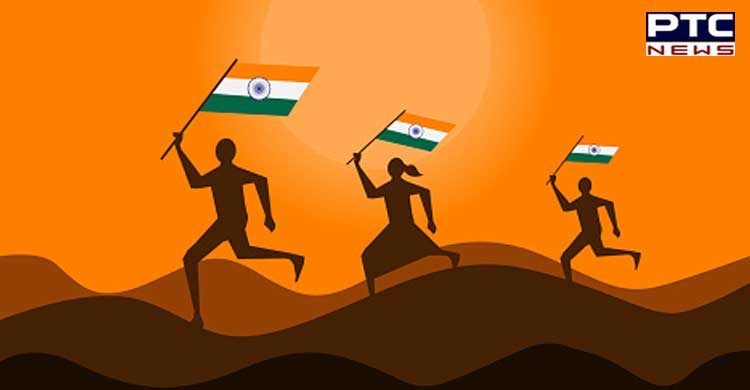 The first monument featured in the digital calendar is Red Fort. It is described as "Rediscover the incredible journey that transformed a fort into a symbol of independence."