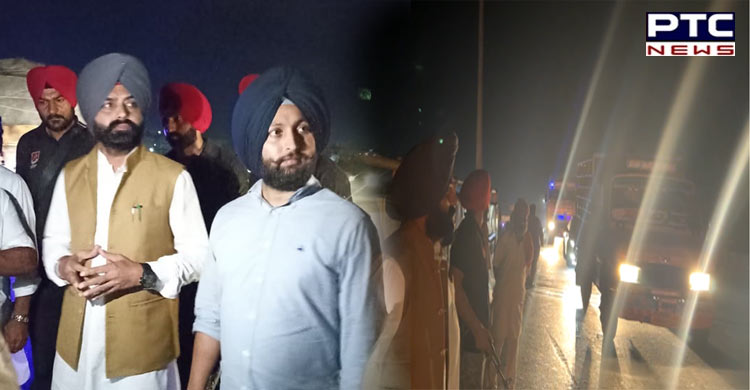 Amritsar, May 27: Punjab Transport Minister Laljit Singh Bhullar conducted an inspection at the Amritsar-Jalandhar GT Road and the Vallah bypass on Friday night.

During the midnight inspection, around 18 vehicles, including trucks and buses were challaned for not complying with the norms.

According to sources, Bhullar was accompanied by the staff of the Regional Transport Authority (RTA). The transport minister inspected vehicles by setting up nakas on the Amritsar-Jalandhar GT Road and the Vallah bypass during which he checked tax, weight, etc, documents and other security arrangements. 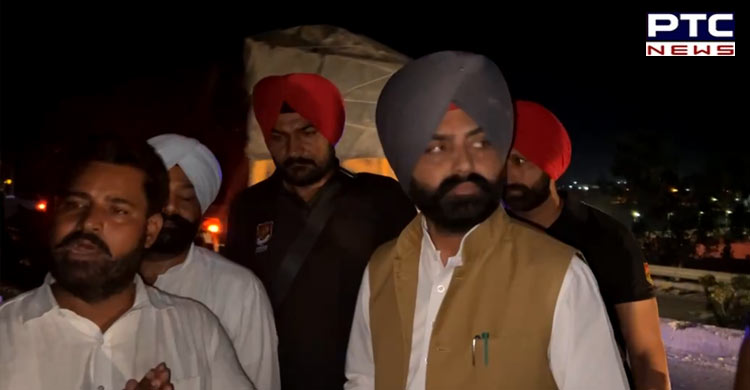 Reports said that 18 vehicles, including trucks and buses, were challaned at 1 am. Many of the challaned vehicles were overloaded either with goods or straw, which was in direct contravention of the rules

Furthermore, some tourist buses were challaned for lack of documents and unpaid taxes. 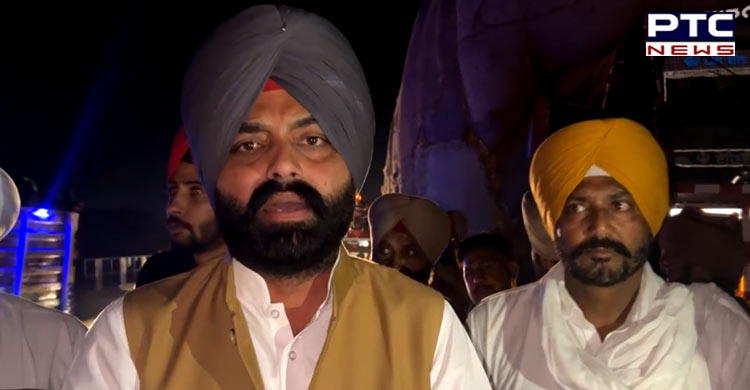 The RTA further noted that the Transport Minister's message was clear that 'no vehicle could be allowed to run in violation of the rules, especially one that could jeopardize life and property. He urged heavy vehicle owners not to overload their vehicles.' 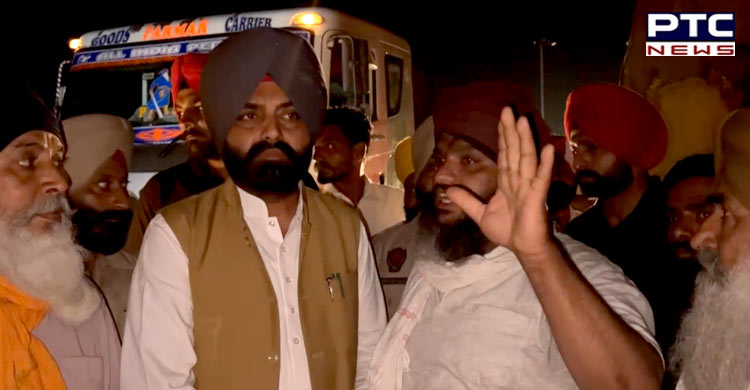