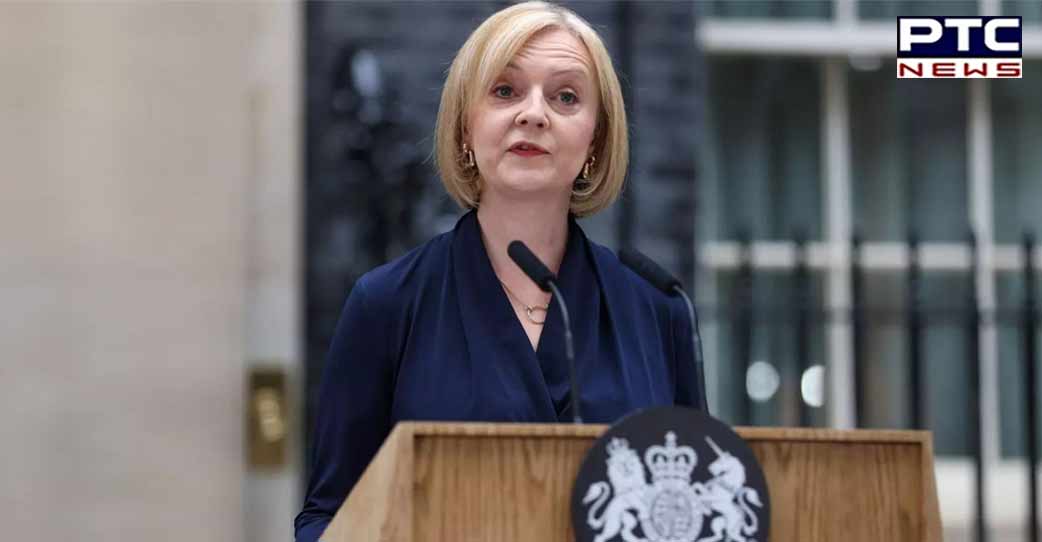 United Kingdom, October 20:United Kingdom Prime Minister Liz Truss resigned from her post just after 45 days in office, bringing an end to a controversial reign amid fallout over her ambitious tax cut policy.

Liz Truss said she was resigning as UK PM, brought down by her economic programme that sent shockwaves through the markets & divided her Conservative Party just six weeks after she was appointed.

"I came into office at a time of great economic and international instability. Families and businesses were worried about how to pay their bills, Putin's illegal war in Ukraine threatens the security of our whole continent and our country has been held back for too long by low economic growth," she said in a statement. "I will remain as prime minister until a successor has been chosen. Thank you," Truss added.

In the letter addressed to PM Truss, she also expressed concerns about the direction of the government and said key pledges made to voters have been broken.

Braverman said she committed "technical infringement of the rules" by sending official documents from her personal email to a parliamentary colleague.

Braverman's resignation comes less than a week after UK Finance Minister Kwasi Kwarteng was fired after serving for even less than six weeks. Kwarteng was sacked after the new government's September 23 plan of massive tax cuts resulted in the plunging of British government bonds.