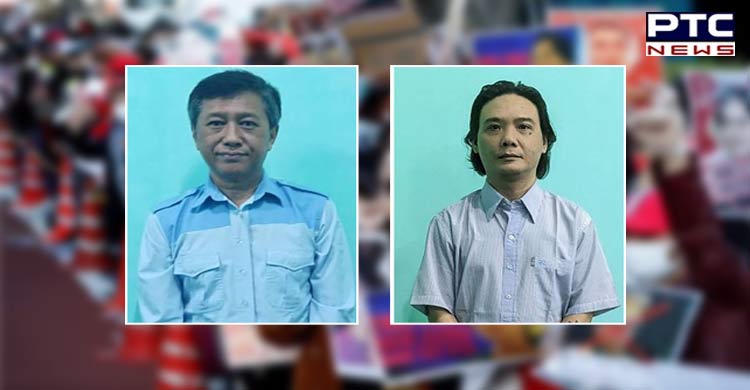 Geneva, June 11: The Myanmar junta's announced decision to enforce death sentences against four individuals, including two prominent activists, marks the start of what could be a spate of death pronouncements, two UN experts have warned.

"The illegitimate military junta is providing the international community with further evidence of its disregard for human rights as it prepares to hang pro-democracy activists. These death sentences, handed down by an illegitimate court of an illegitimate junta, are a vile attempt at instilling fear amongst the people of Myanmar," the experts said. In the face of increasing human rights violations, the experts urged the international community to exert greater pressure on Myanmar's military.

"Without imposing serious costs on the military for its attacks on fundamental rights, we should expect increasing numbers of these death penalty pronouncements from the junta," they said. "The international community - chiefly Member States and the Security Council - must demonstrate that these actions will not go unpunished and do more to target the military's needs for money, weapons and legitimacy."

The experts stressed that one of the condemned individuals is a former member of parliament from the National League for Democracy, while another is a leader of the 88 Generation activist group that stood up to former dictator Ne Win's regime.They were sentenced to death by a military tribunal in January 2022, on charges of treason and terrorism. If the executions proceed, they will be the first judicial executions in Myanmar since 1988. 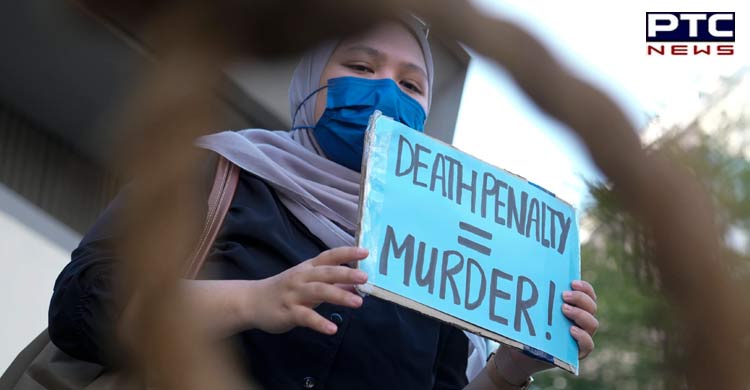 "The junta's announced decision to execute the activists illustrates how the military seeks to use all apparatuses of the state to persecute those that oppose its attempt to return Myanmar to military authoritarian rule," they said.

The UN experts stressed that the imposition of the death penalty was taking place alongside the military's extrajudicial killings of civilians, estimated now to stand at nearly 2,000.

"The world must not lose sight of the fact that these death sentences are being meted out in the context of the military murdering civilians nearly every day in its widespread and systematic attack on the people of Myanmar. The military has killed civilians during massacres, crackdowns on protestors, and airstrikes against civilian locations, and has tortured detainees to death," the experts said. 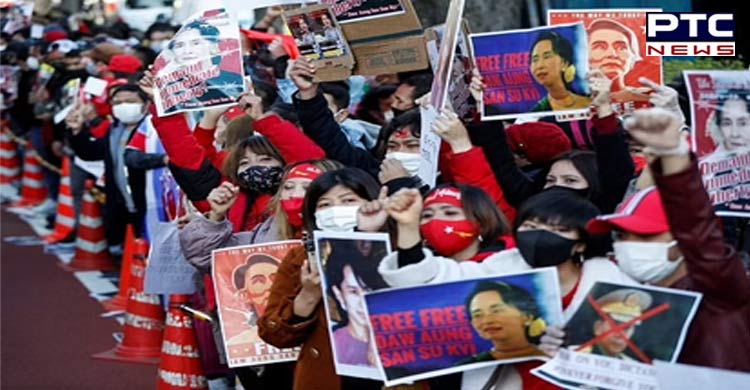 The four individuals were tried and convicted in military tribunals, and reportedly without access to legal counsel during their rejected appeals - in violation of international human rights law. 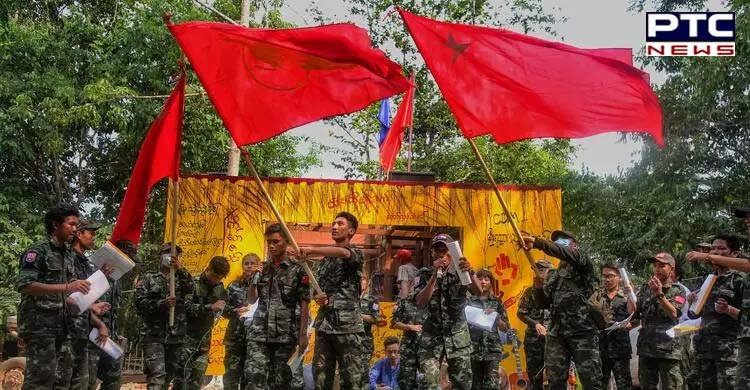 Since the military coup on 1 February 2021, at least 114 people have reportedly been sentenced to death, including 41 in absentia.