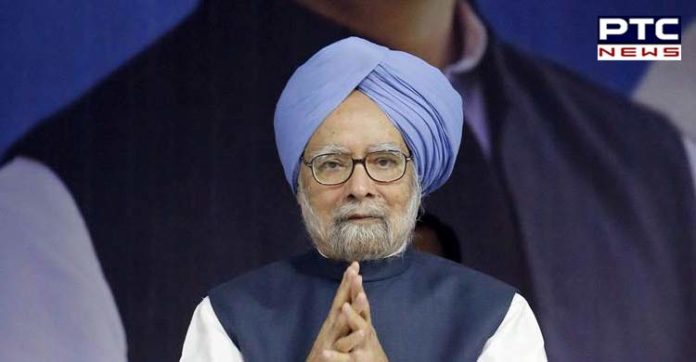 Pratheeksha 2030: Former Prime Minister Dr Manmohan Singh on Tuesday said that unemployment was high in India and its informal sector was in chaos following the BJP government’s “ill-conceived demonetisation decision” in 2016.

Even as he criticised the Central Government for not holding regular consultations with the states and UTs. While inaugurating a summit ‘Pratheeksha 2030’ organised by Congress-aligned Kerala think-tan, the former Prime Minister said criticised the government over its decisions like demonetisation and unemployment in India.

“The Temporary measures by the Government of India and the Reserve Bank to paper over the credit problems can not blind us to the looming credit crisis ahead that could affect the small and medium sector,” said Congress leader Manmohan Singh. He further said that the “Unemployment was high and the informal sector was in shambles, a crisis precipitated by the ill-considered demonetisation decision taken in 2016.” 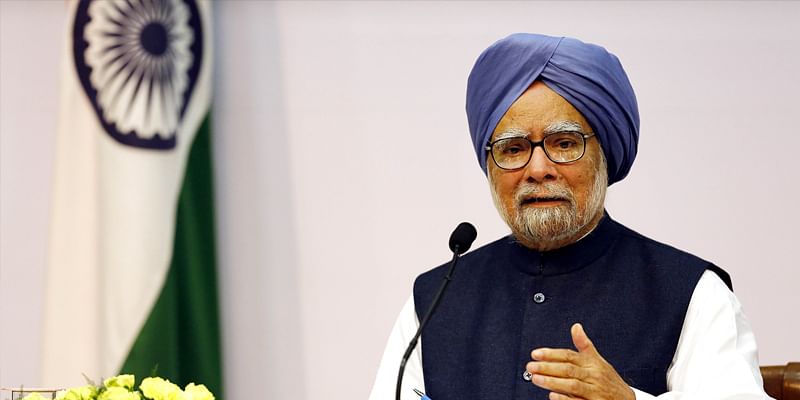 The summit ‘Pratheeksha 2030’ was organised to launch a framework of ideas for the development of Kerala.

In Kerala and many other states, public finances are in disarray with states having to resort to excessive borrowing, which creates an intolerable burden on future budgets,” Singh said.