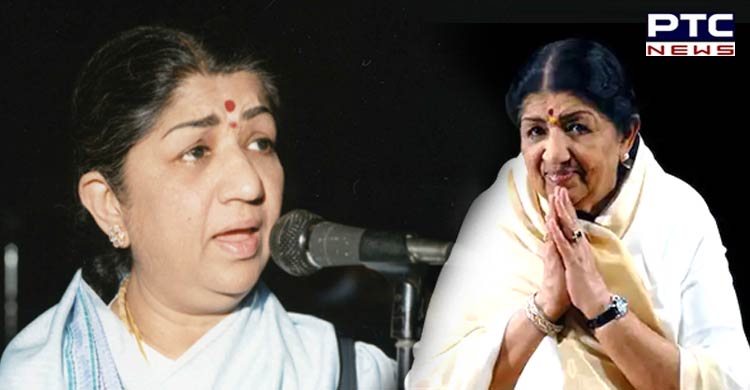 The 'Nightingale of India', legendary singer Lata Mangeshkar has passed away at the age of 92 on Sunday. Mangeshkar was admitted at Mumbai's Breach Candy hospital after testing positive for Covid-19 in early January.

With a heavenly voice, wide range and always right expressions, the singer ruled the music industry for decades. Today, as the nation bids farewell to iconic Lata Mangeshkar, let us remember some of her unforgettable songs.

No song can be more popular than Lata Mangeshkar's 'Lag Jaa Gale' from the album 'Woh Kaun Thi?'

This melody was composed by Madan Mohan. The exceptional song has managed to touch people's hearts, no matter what generation.

It won't be wrong to say that this song has made Lata Mangeshkar 'eternal.' 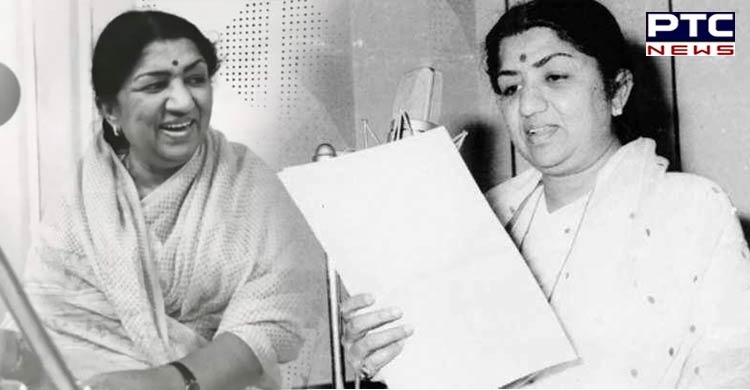 Although 'Pyaar kiya to darna kyaa' is the album's most popular Lata song, this one is perhaps the best because of its sweet innocence and the way Lata lent her emotions. 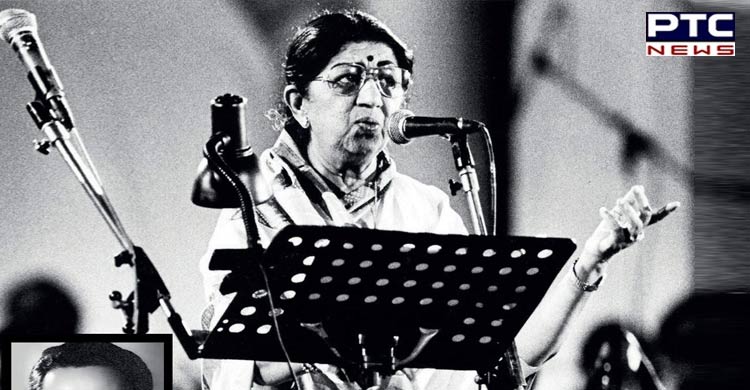 Khayyam, the last of the iconic composers, may have had Asha Bhosle sing most of the songs in his magnum opus Umrao Jaan, but he chose the eldest of the talented Mangeshkar sisters for this achingly exquisite piece. It became one of the best songs of the 1980s, all thanks to Lata's soulful rendition. 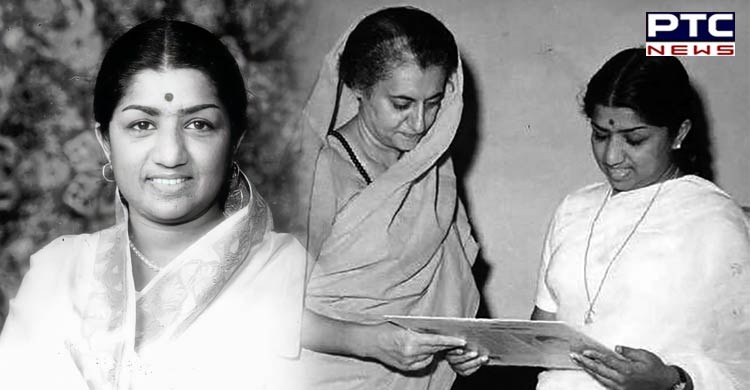 Talking about Lata Mangeshkar's unforgettable songs, and not including 'Satyam Shivam Sundaram will be unaccepted.

It is Laxmikant Pyarelal's masterful composition in the raga Darbari Kanada for a film believed to be inspired by Lata's voice. Director Raj Kapoor allegedly wanted her to play the lead in the film, which was later made famous by Zeenat Aman.