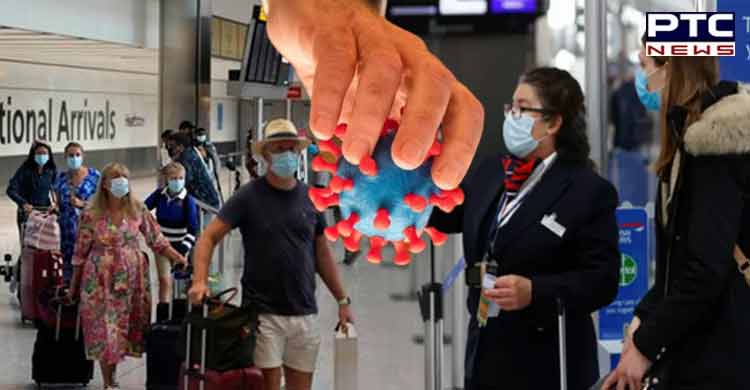 United States, June 12: United States has announced that it is lifting restrictions on Covid-19 testing requirement for inbound air travelers from abroad, ending one of the longest-running travel restrictions of the pandemic.

The move will take place from June 12. 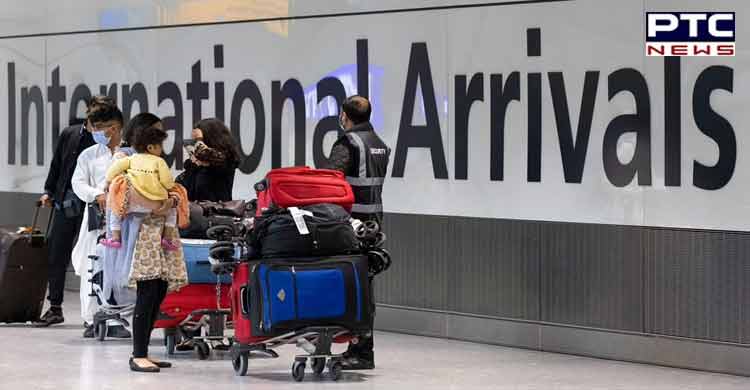 According to a senior administration source who requested anonymity to discuss the idea before it was formally disclosed, it would be examined by the Centers for Disease Control and Prevention after 90 days.

International travellers flying to the United States are currently required to show documentation of a negative coronavirus test obtained within one day of their departure flight. With a few exceptions, foreign nationals will still need to get vaccinated against the coronavirus before entering the country. 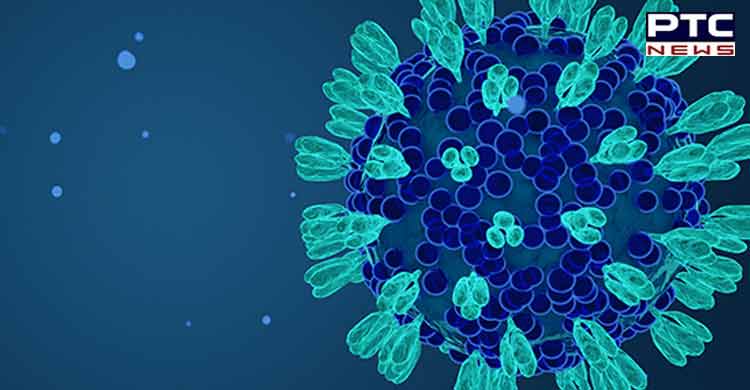 The Biden administration put in place the testing requirement last year, as it moved away from restrictions that banned non-essential travel from several dozen countries — most of Europe, China, Brazil, South Africa, India and Iran — and instead focuses on classifying individuals by the risk they pose to others. It came in conjunction with a requirement that foreign, non-immigrant adults traveling to the United States need to be fully vaccinated, with only limited exceptions.

Airline and tourism groups have been pressing the administration for months to eliminate the testing requirement, saying it discourages people from booking international trips because they could be stranded overseas if they contract the virus on their trip. 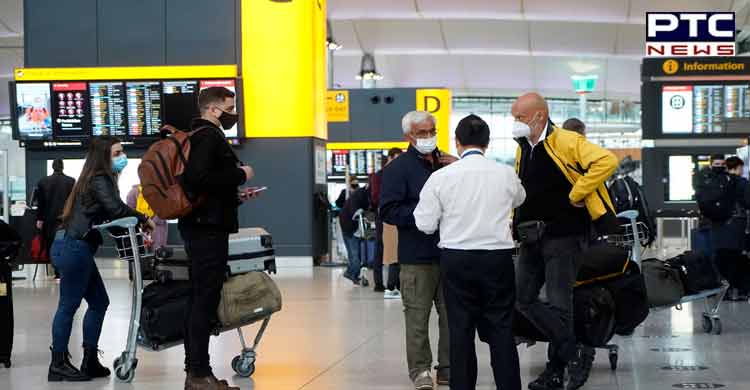 The move comes less than two weeks after leaders of the industry groups Airlines for America and the U.S. Travel Association met with officials at the White House to urge them to pull the plug on the requirement they maintained was outdated.