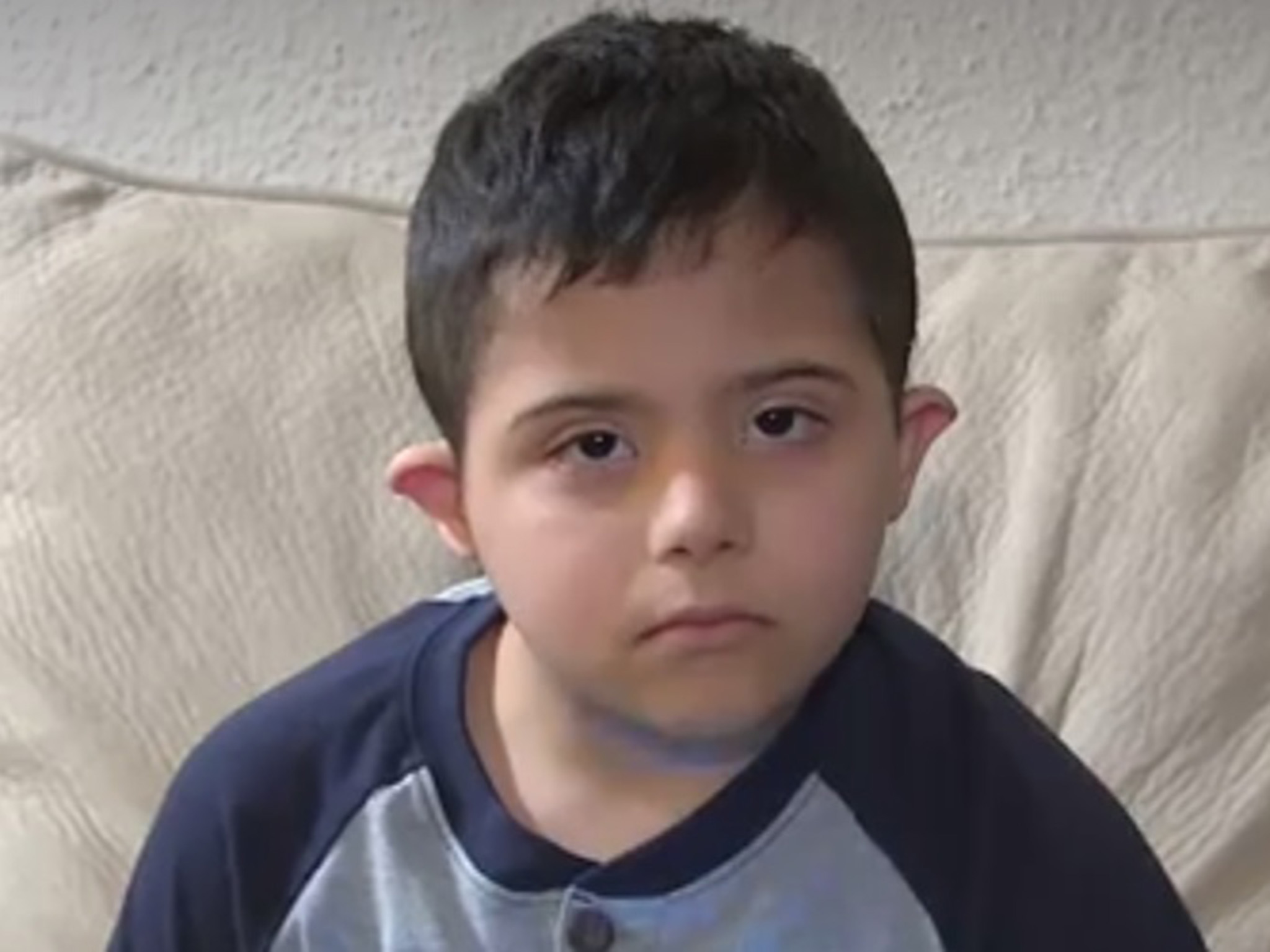 After repeatedly saying Allah and Boom, a Muslim boy was feared as a terrorist by his teacher in a US school, a media report said.

Mohammad Suleiman, 6 years old was born with Down Syndrome and he has intellectual difficulties, according to his father.

He said his son's regular teacher in an elementary school left and a substitute teacher called police in Pearland, around 20 miles south of Houston, in Texas, about his son.

The teacher also said the school told the officer that Mohammad could talk. However, Mohammad's father said his son doesn't speak at all and has the mental capacity of a one-year-old, The Independent reported.