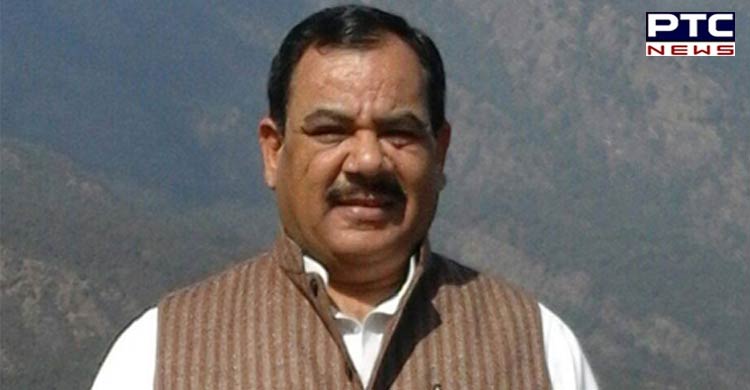 Harish Rawat is currently in Delhi, where he is expected to meet with senior Congress leaders.

"I don't want to make any statement on this. Expelled Uttarakhand BJP Minister Harak Singh has not joined the Congress party yet. Party will take a decision after considering several angles," said the senior party leader, Harish Rawat.

Ahead of crucial assembly elections in Uttarkhand, expelled Bharatiya Janata Party Minister Harak Singh Rawat said that Congress is likely to form government in the state. 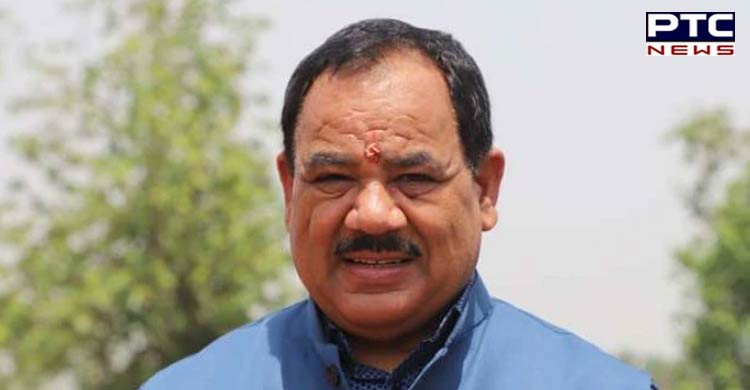 "Congress will form government in Uttarakhand. I will work for the Congress party," said the ex-BJP minister.

"BJP will never understand the problems of common people. That's a party I'm completely familiar with. I understand their viewpoint. I will continue to work for people's well-being," he added. 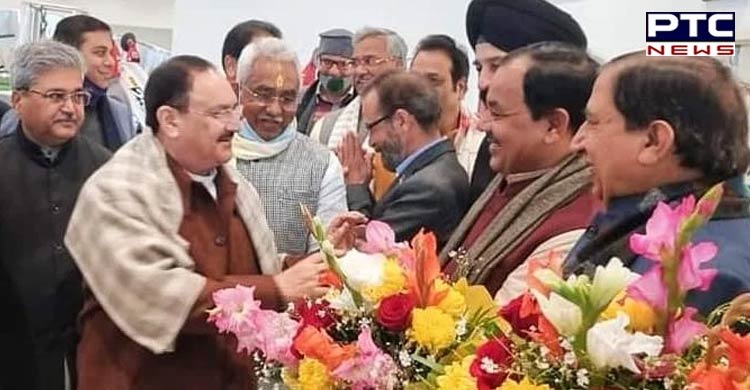 Harak Singh Rawat was sacked from the Cabinet by Chief Minister Pushkar Singh Dhami on Sunday. The decision to remove Rawat was made at the BJP's Uttarakhand core group meeting at the party's Delhi headquarters.

In Uttarakhand's last Assembly election, the BJP won 57 seats out of 70. 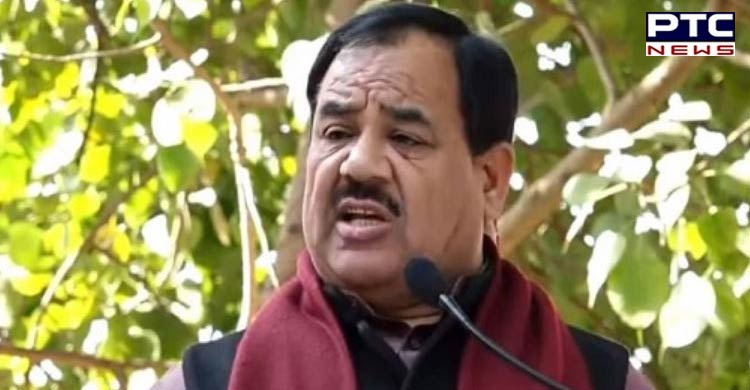 On February 14, voters will go to the polls to elect the 70-member State Legislative Assembly. On March 10, the votes will be counted.