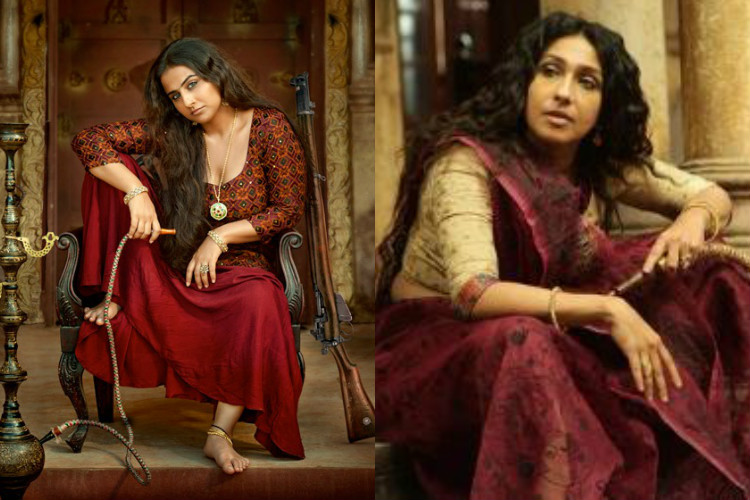 Since majority of the movie's shooting took place in the state, the film set in the pre-Partition era, has also been given a subsidy of Rs 2 crore for the promotion of Jharkhand as a suitable film destination.

"Delighted to announce that 'Begum Jaan' has been declared tax free in Jharkhand and has also been given a subsidy of 2 cr under the Government Policy of Promotion of Jharkhand as a Film Destination," wrote Mukherji.

The producer of the movie, Mahesh Bhatt too expressed his joy on social media and thanked CM Das for his immense support.

Bhatt wrote, "Thank you Jharkhand! Thank you Raghubar Das Ji! Your support to our film 'Begum Jaan' has made a great difference. Thank you! @dasraghubar."