Watch: Haryana woman lies on railway track to escape being run over 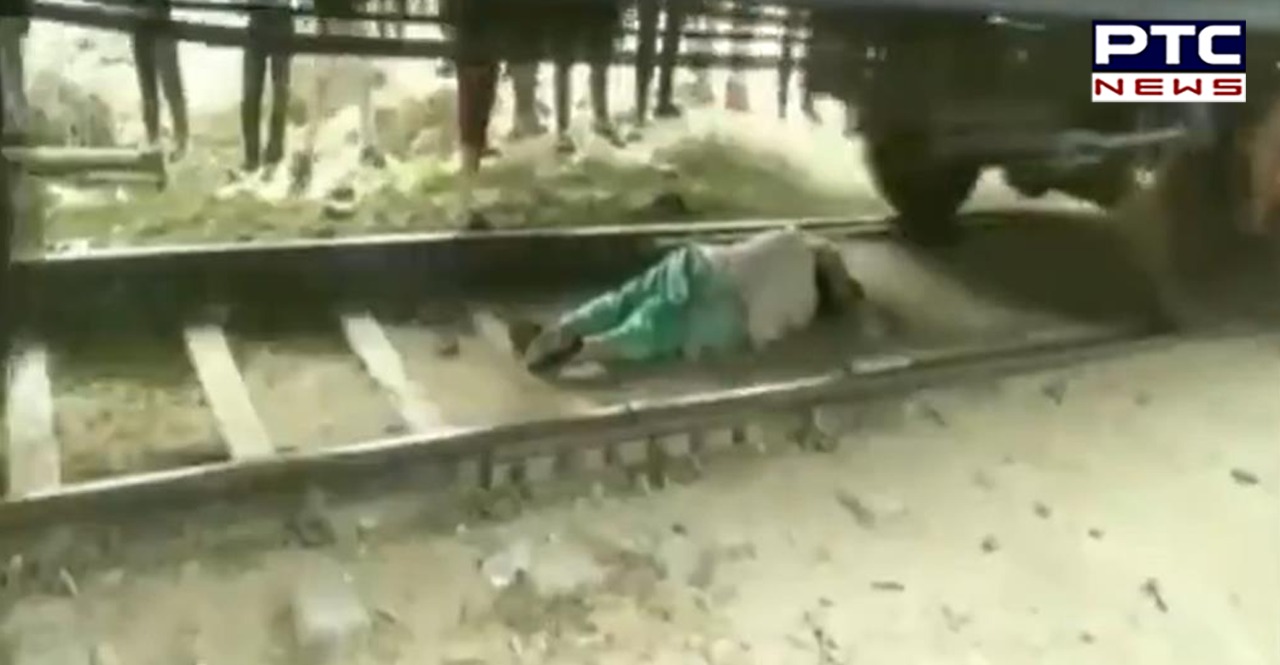 Farmer Organizations have called for a four-hour ‘rail roko’ agitation across the country on Thursday.

The Samyukta Kisan Morcha (SKM) called for a peaceful protest between 12noon and 4pm.

An elderly woman had a miraculous death escape after being trapped under a goods train in Haryana’s Rohtak.

Despite locals and signal officials trying to stop her, she tried to cross the goods train.
Watch the video below:

The woman was trapped beneath the moving train, and tried to save her life by lying down under it.

According to the reports, the train was on standby and was awaiting a signal. The woman allegedly tried to cross it by going under it, and that is when the train started suddenly moving, and got stuck. 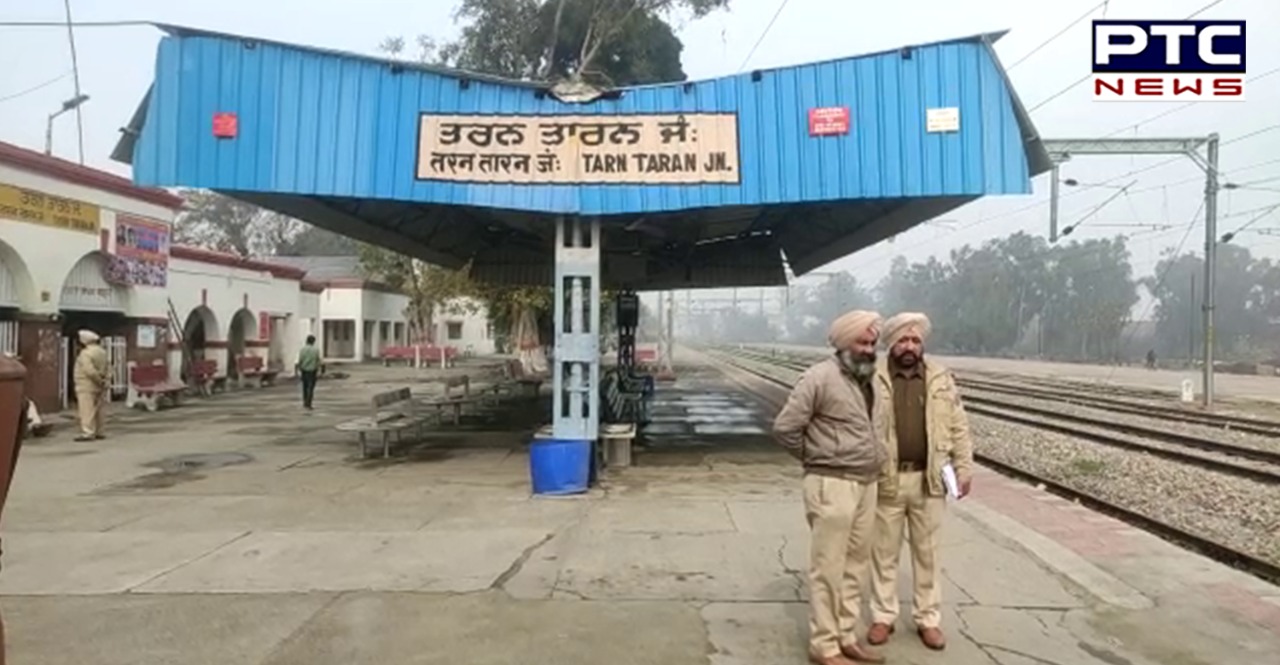 The locals told her to stay put still till the train leaves. 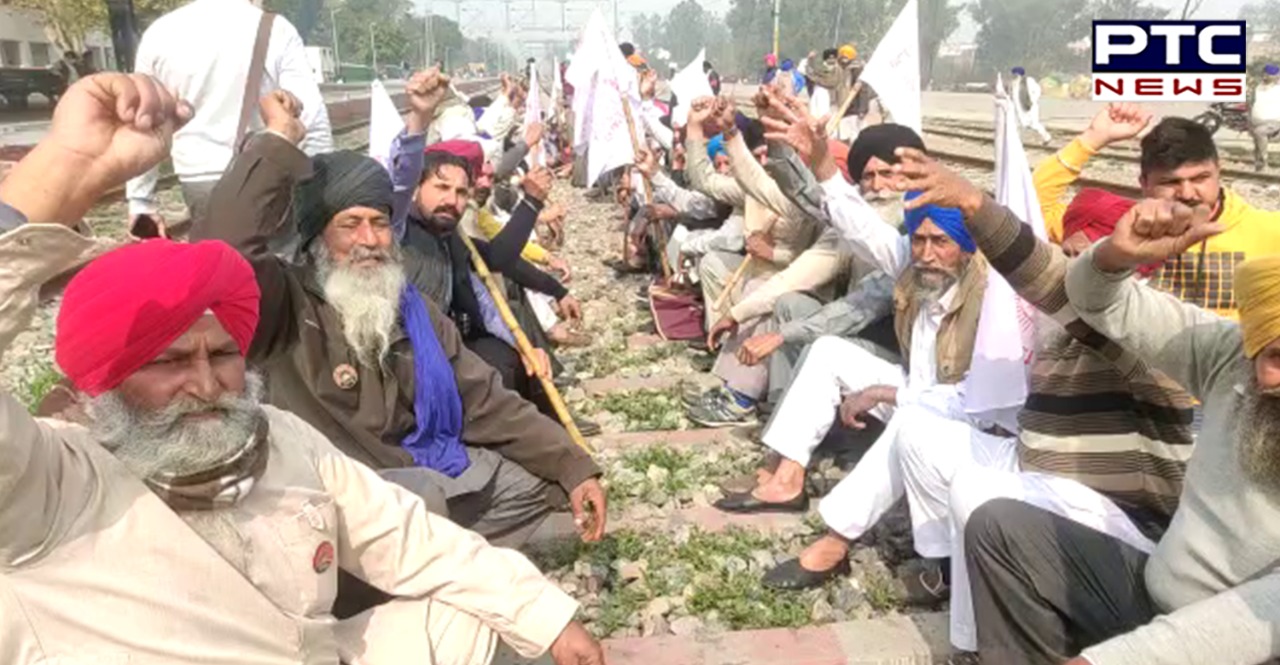