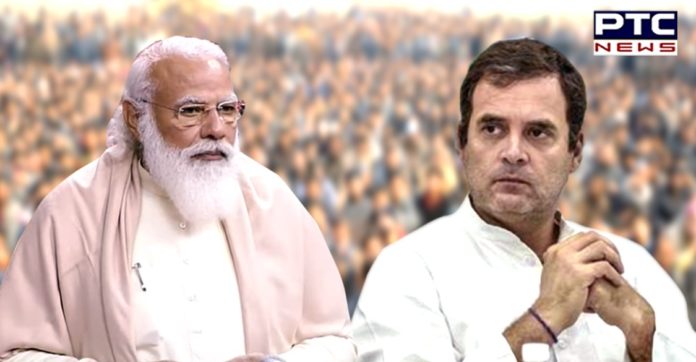 Day after Congress leader Rahul Gandhi raised the issue of farm laws during the debate on Budget 2021 in Lok Sabha, the Congress leader took a jibe at the Union Defence Minister Rajnath Singh on his statement on the situation in Eastern Ladakh.

He said that “the Defence Minister Rajnath Singh, yesterday, made a statement on the situation in Eastern Ladakh. Now, we find our troops are now going to be stationed at Finger 3.”

“Finger 4 is our territory. Now, we’ve moved from Finger 4 to Finger 3. Why has Mr Modi given up our territory to the Chinese,” questioned Rahul Gandhi.

He further said that “The Defence Minister didn’t speak a word on the most important strategic area – Depsang Plains – from where China had entered.” 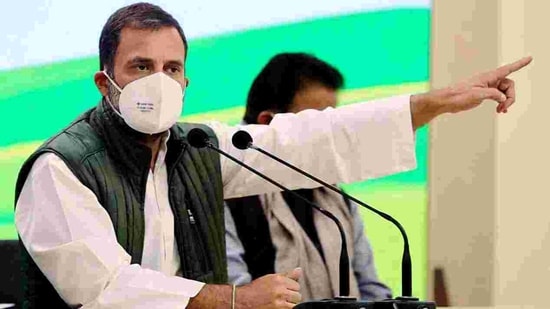 “The truth is that the Prime Minister has given away the Indian territory to China. He must answer to the country,” said Congress leader Rahul Gandhi. 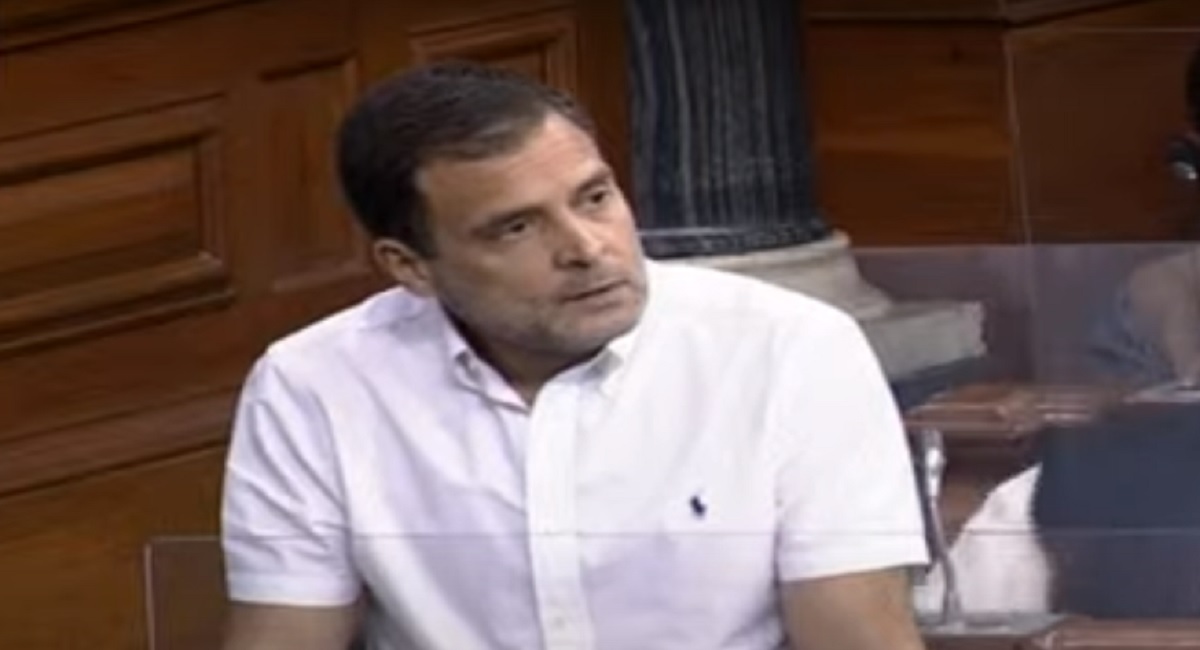 Furthermore, he said that “It was the responsibility of the Prime Minister to protect the territory of this country. How he does it is his problem, not mine.”