As the daily new cases in the country have started to decline, several states are deciding to reopen schools and universities. 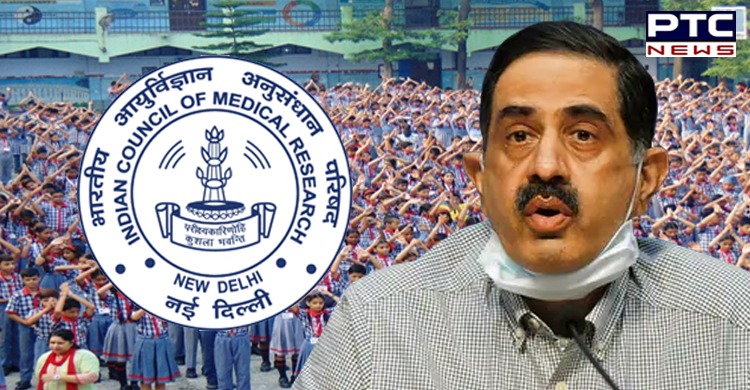 Reopening of schools: While several states are planning to reopen schools after the COVID-19 outbreak, the Indian Council of Medical Research (ICMR) Chief Balram Bhargava on Tuesday said that it would be wise to reopen primary schools first.

On reopening of schools, Balram Bhargava said that "We know clearly that children can handle viral infections much better than adults." 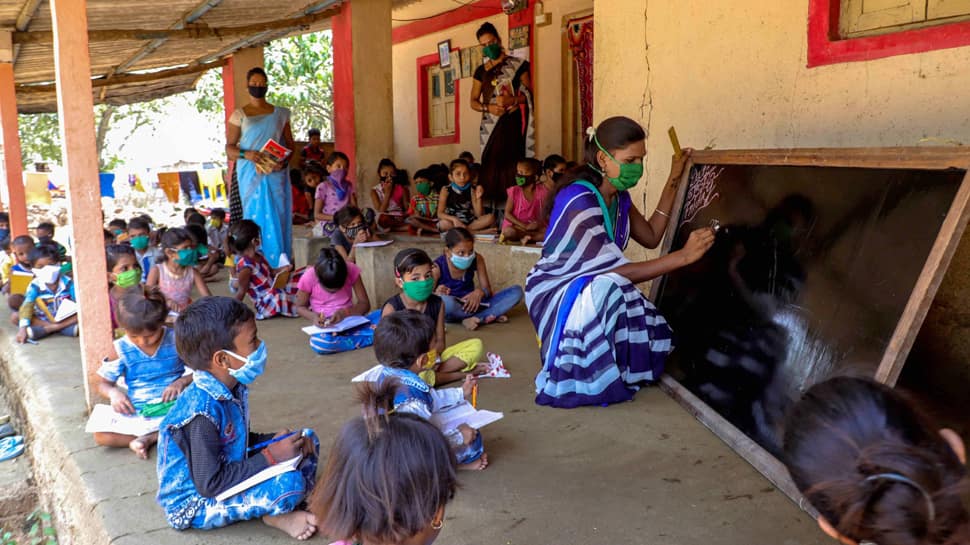 "Antibody exposure is also similar in children as adults. Some Scandinavian countries didn't shut their primary schools in any COVID-19 waves," he added.

"Once India starts considering, it'll be wise to open primary schools first before opening secondary schools," he said. Furthermore, he said that all the support staff whether it be school bus drivers, teachers, and other staff in the school need to be vaccinated.

It may be noted that the physical classes in schools and universities were closed due to the COVID-19 waves. 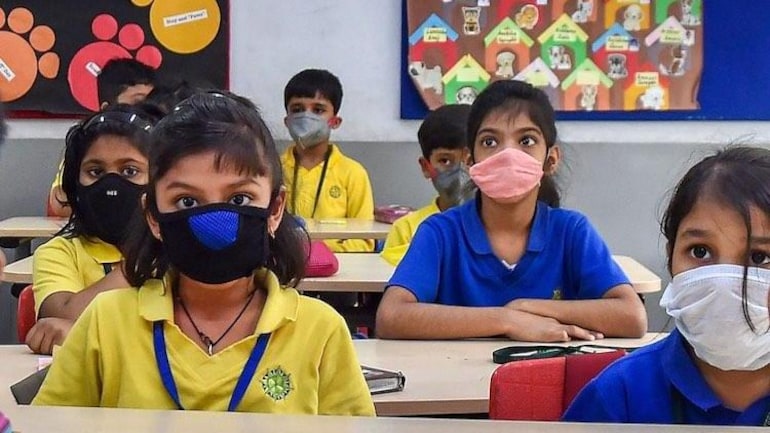 As the daily new cases in the country have started to decline, several states are deciding to reopen schools and universities.

On Tuesday, ICMR also announced the results of their fourth countrywide serosurvey. It revealed that two-thirds of the general population of the country has developed SARS-CoV-2 antibodies and that only 40 crore people are still vulnerable.