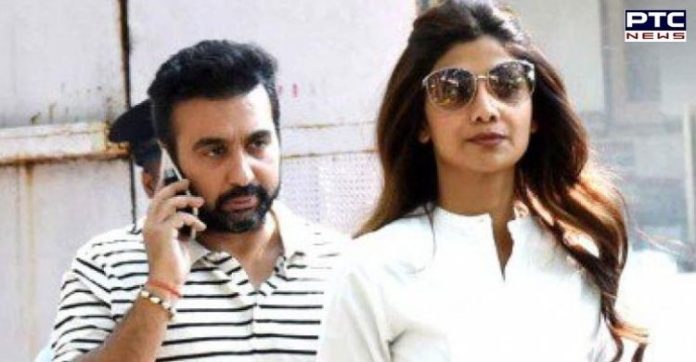 As per the police, there is “sufficient evidence” against Raj Kundra, though further investigations were in progress. 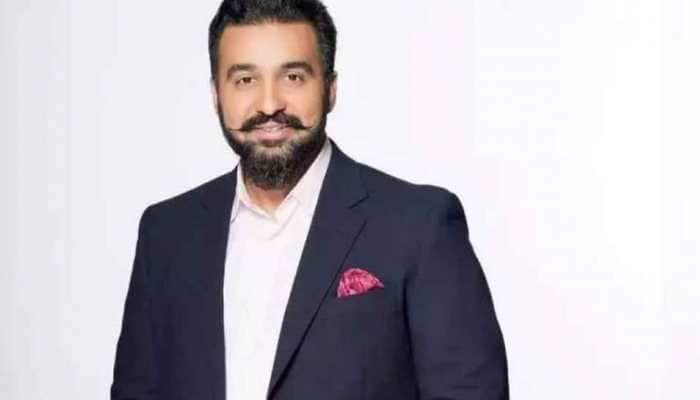 Mumbai Police Commissioner stated that there was a case registered with the Crime Branch Mumbai about the creation of pornographic films and publishing them through some Apps.