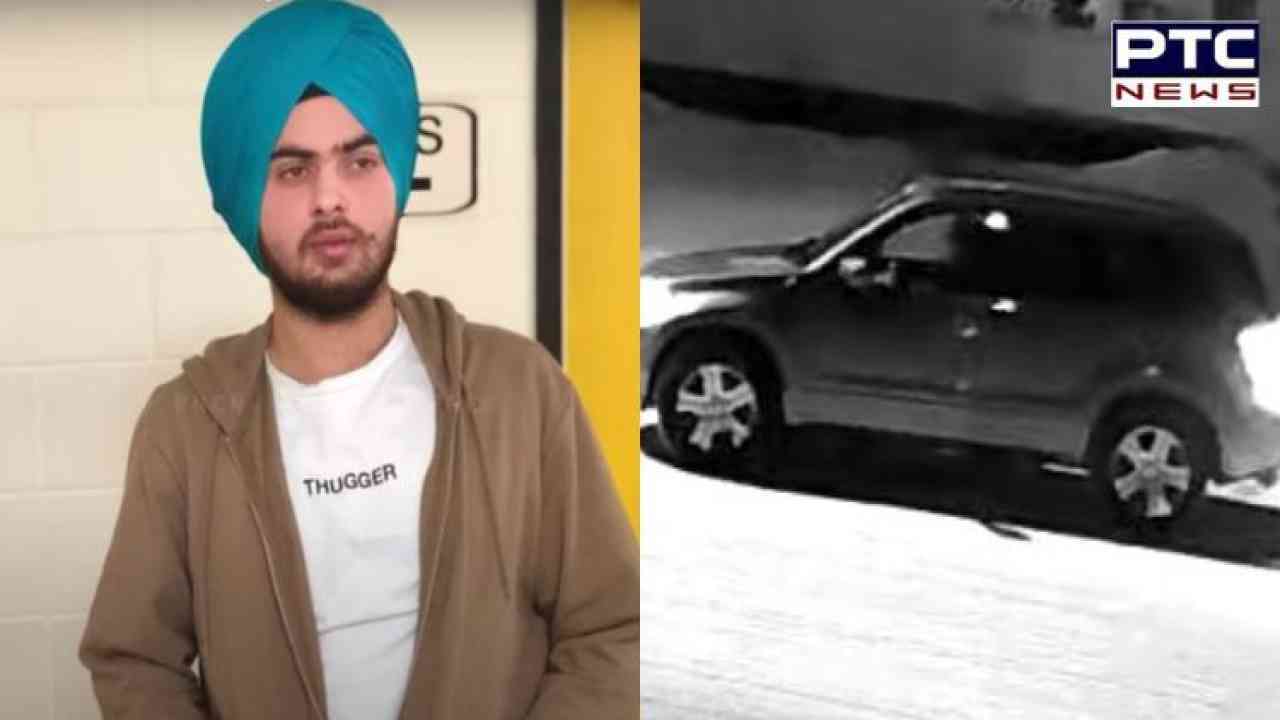 Canada, December 11: In a weekend homicide case, reports of gunshots were heard in the area of 52 Street and 13 Avenue around 8:40 p.m on December 3.

The police reached the spot and stated that a man was sitting in a vehicle in medical distress. Officers performed CPR until EMS arrived and declared the man dead, the Edmonton Police Service said in a news release.

An autopsy was done on Wednesday. Edmonton’s medical examiner has determined the death of a man in Edmonton over the weekend is a homicide, and the victim has been identified as Sanraj Singh, 24 and died of gunshot wounds.

Police released pictures of a vehicle of interest officers said was seen leaving the area at the time of the homicide.

Police hope to identify the vehicle and whoever might have been inside at the time. Anyone with information can contact the EPS at 780-423-4567 or #377 from a mobile phone.