No top terrorist commanders left in J-K, 44 of them neutralised : DGP Dilbag Singh

No top terrorist commanders left in J-K, 44 of them neutralised : DGP Dilbag Singh

Jammu and Kashmir , December 11 : Jammu and Kashmir Director General of Police Dilbag Singh on Saturday said that there are no "top commanders" of terrorists in the region while stating that 44 of them have been neutralized this year.

The official said that terrorism has reached its "lowest level" owing to the support of the locals including the youth.

Asked about the growing threat of terrorism in the Jammu region, Singh said, "militants have been wiped from every district of Jammu except one, and the remaining too will be finished."


"In Jammu, all the districts are free from militancy except one where three-four militants are left. Action is being taken there also. There is no day when no module comes to the fore and we don't foil them," he said. 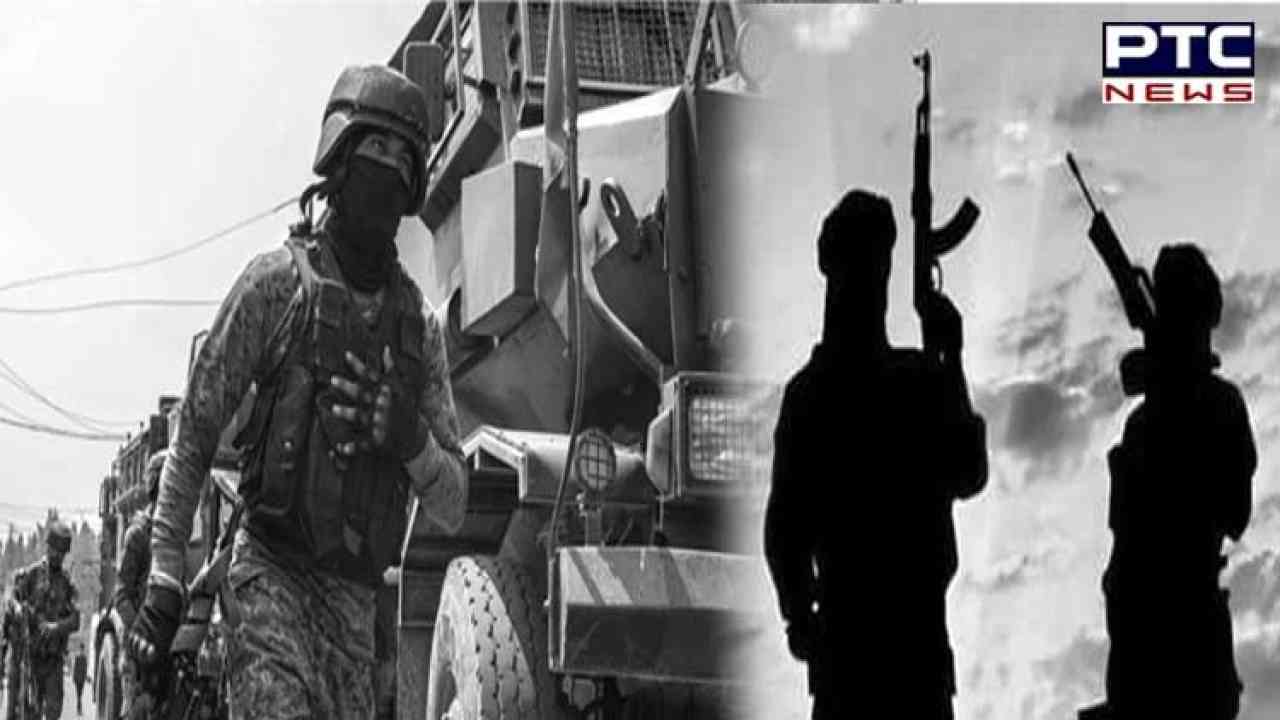 The DGP said that the local police along with the security forces are foiling the conspiracy by Pakistan to spoil the atmosphere.


The J-K DGP said that work is being done to wipe out the eco-system that supports terrorism in Kashmir and also stated that those who are taking up the guns are being neutralized at the soonest.


"We are being more proactive than what is needed. The police along with security forces are foiling the conspiracy by Pakistan to spoil the atmosphere here. Those who think of joining the militancy ranks, think several times before picking up the gun.The militancy has reached its lowest level once again. We do counselling of the youth and tell them that the Pakistan agencies caused a lot of bloodshed in the last 30 years here. There is a need to work against it today," he said.

"We have a support of a large chunk of the population, including youth which is why the militancy has come down to a big extent and the left part will be finished," Singh added.