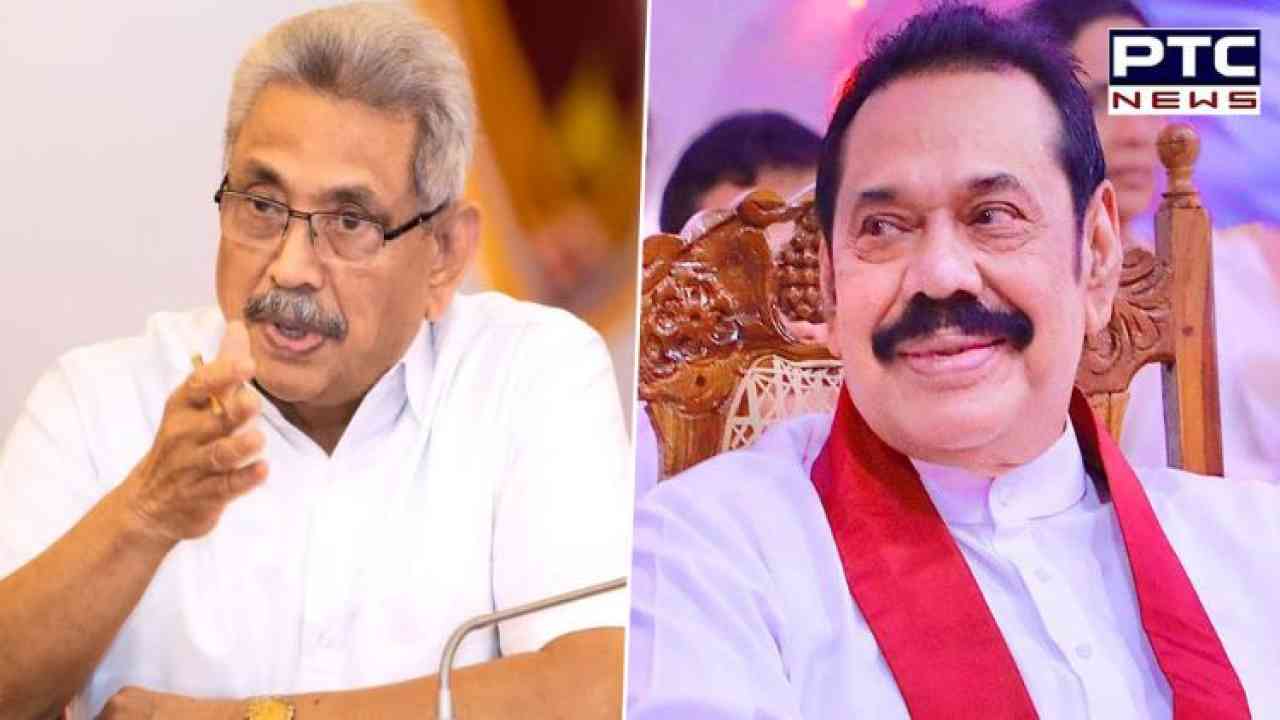 Ottawa (Canada), January 10: Canada has imposed sanctions against four top Sri Lankan officials including former Presidents Gotabaya Rajapaksa and Mahinda Rajapaksa for "gross and systematic violations of human rights" during the armed conflict in the island nation, which occurred from 1983 to 2009.

Staff Sergeant Sunil Ratnayake and Lt Commander Chandana P Hettiarachchithe were sanctioned alongside the Rajapaksa brothers. Melanie Joly, Canada's Foreign Minister, announced on Tuesday that the country has imposed targeted sanctions under the Special Economic Measures Act against four Sri Lankan state officials responsible for gross and systematic violations of human rights during the country's armed conflict, which lasted from 1983 to 2009.

"The regulations pursuant to the Special Economic Measures Act impose on listed persons a dealings prohibition, which would effectively freeze any assets they may hold in Canada and render them inadmissible to Canada under the Immigration and Refugee Protection Act," the official release of Global Affairs Canada stated.

Despite repeated calls from Canada and the international community to address accountability, the Government of Sri Lanka has taken only limited meaningful and concrete steps to uphold its human rights obligations, jeopardising progress on justice for affected populations as well as prospects for peace and reconciliation, the release added.