China has warned US not to interfere in its relationship with India, says Pentagon report 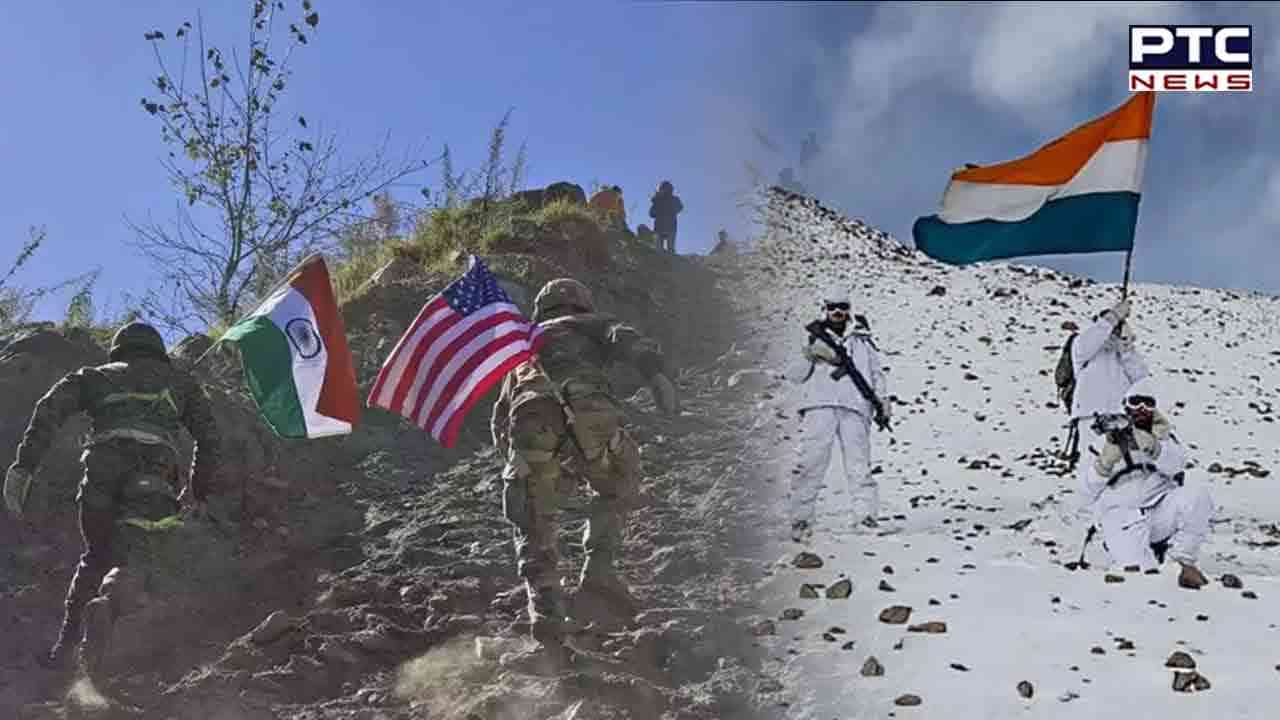 China has warned US not to interfere in its relationship with India, says Pentagon report

Washington, November 30: China has warned the United States not to interfere in its relationship with neighbouring India, a Pentagon report said on Tuesday, adding that Beijing did not want both democracies to closely partner together.


In its latest report, the US Department of Defence (DOD) states that Chinese officials sought to downplay the severity of the Galwan clash in 2020, emphasising Beijing's intent to preserve border stability and prevent the standoff from harming other areas of its bilateral relationship with India.

On China Military Report, which details Chinese strategy, aims, and capabilities, Pentagon said this congressionally mandated report served as an authoritative assessment of challenges DOD was facing and the current course of the country's military.

"The PRC seeks to prevent border tensions from causing India to partner more closely with the United States. PRC officials have warned US officials to not interfere with the PRC's relationship with India," Pentagon said in a report titled "Military and Security Developments Involving the People's Republic of China (PRC)."

Since April 2020, India and China have had several rounds of diplomatic and military level meetings on the situation along the Line of Actual Control (LAC), in the India-China border areas.

India has repeatedly said bilateral relations could not be normal unless the border situation was and added that if China disturbed the peace and tranquillity in border areas, it would impact the relations further.

"Since the 2020 clash, the PLA has maintained continuous force presence and continued infrastructure build-up along the LAC," the Pentagon report said.

On the "Operational structure and activities on China's periphery," the US report said the PRC continued to refine military reforms associated with the establishment of theater commands, based on its perception of peripheral threats.

The Western Theater Command, oriented toward India and counterterrorism missions along China's Central Asia borders, is geographically the largest theater command within the PRC and is responsible for responding to conflict with India and terrorist threats in western China, the report said. 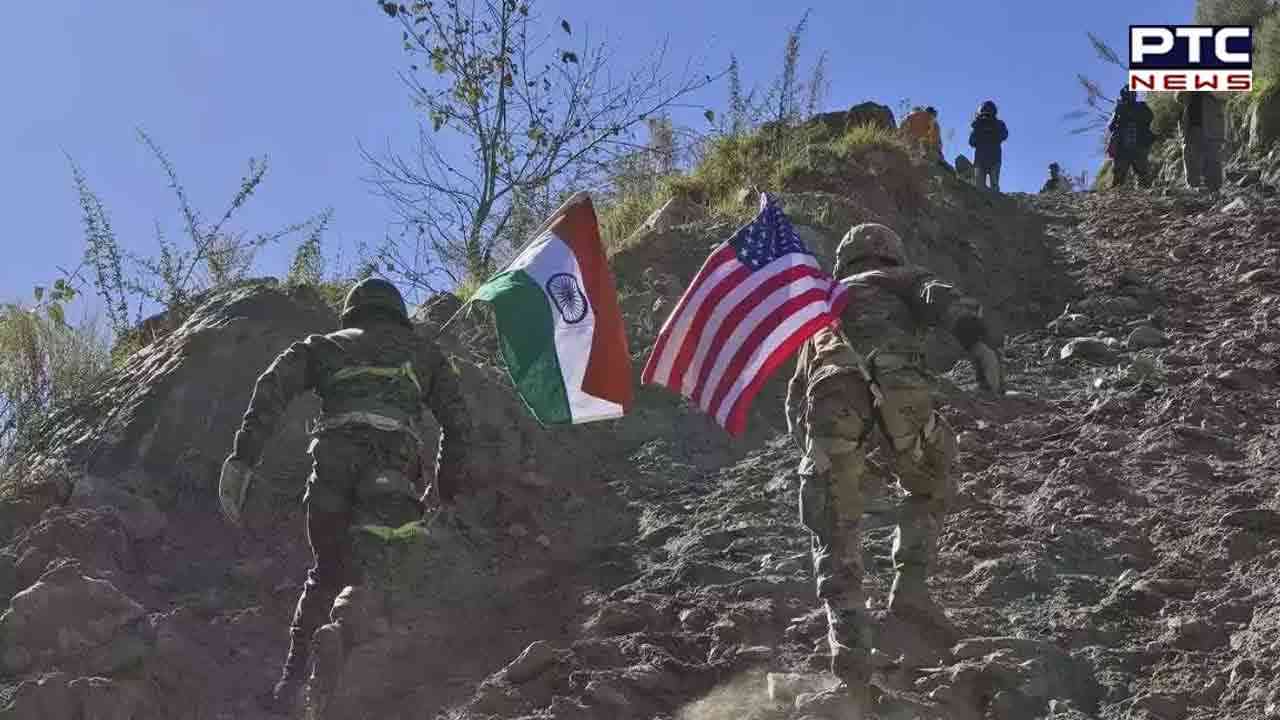 According to Pentagon, PLA units located within the Western Theater Command include 76th and 77th Group Armies and ground forces subordinate to Xinjiang and Xizang Military Districts; three PLAAF bases, one transportation division, and one flying academy; and one PLARF base.

"PAP units responsible for internal security operations are also likely under the control of the Western Theater Command.

"Within China, the Western Theater Command focuses on Xinjiang and Tibet Autonomous Regions, where the CCP perceives a high threat of separatism and terrorism, particularly among Uyghur populations in Xinjiang," it adds.