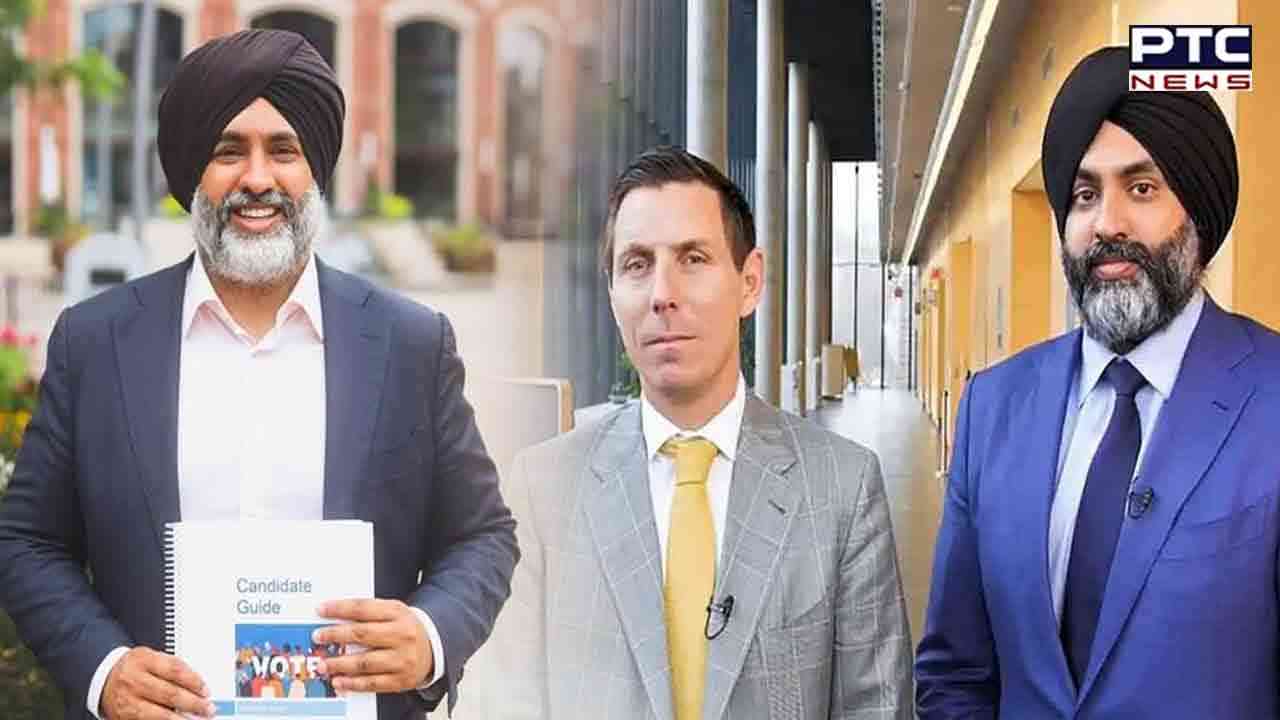 Earlier, Harkirat Singh served as Brampton's City Councillor for Wards 9 and 10 from 2018-2022. Now, he will be presiding over council and other committee meetings.

"I am proud to have Councillor Harkirat Singh serve as this Term of Council's Deputy Mayor. He is a dedicated, hardworking Councillor with proven results in delivering what is best for Brampton," said Brampton Mayor Patrick Brown was reported as saying by a news agency.

Harkirat Singh has also served a four-year term as School Trustee at Peel District School Board. "It is an honour to be appointed by my Council colleagues as this Term of Council's Deputy Mayor. With the opportunity that lies ahead of us in Brampton, I am excited and proud to support Mayor Brown and Councillors in prioritizing the community while we move our City forward," Singh was reported as saying.

The position of Deputy Mayor was established by the City of Brampton in April 2022, and was divided into East and West parts. 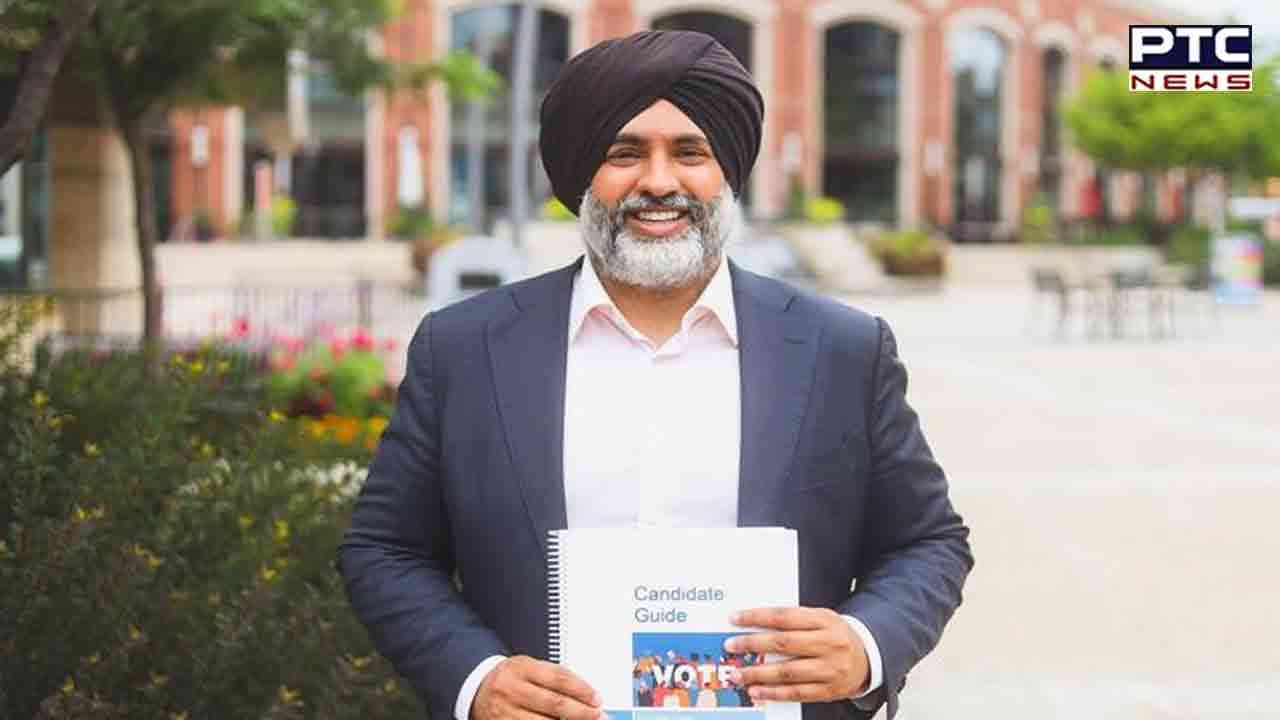